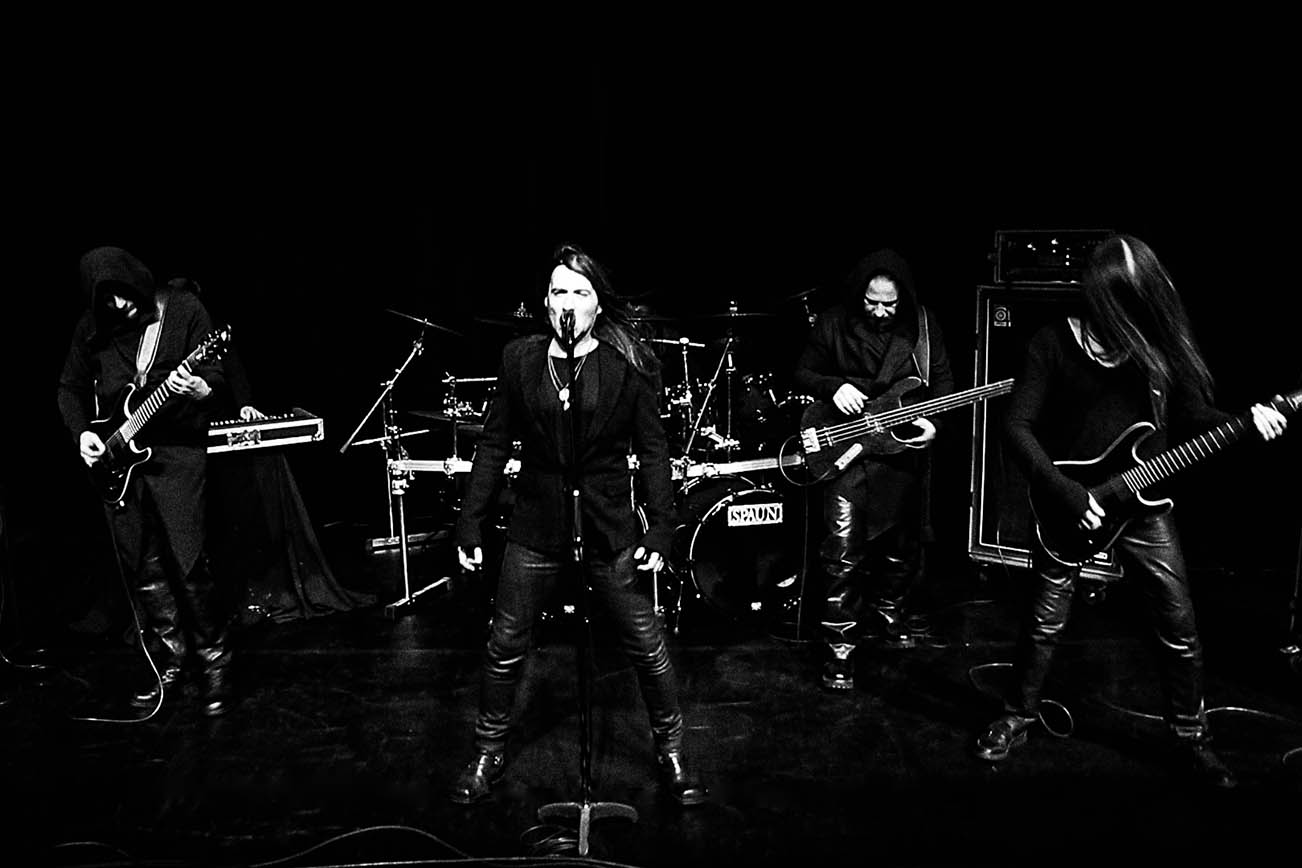 After a deathly 21-year silence, Polish doom/death metal devastators, MORDOR have emerged from the abyss with a six-song comeback album so seedy and suffocating it could simply be called, Darkness…. Due out on April 20th (if you plan on getting stoned come 4/20, then maybe avoid streaming this nightmare-inducing record), Darkness… will see the light of day via Poland’s underground-devoted extreme label, Pagan Records, which has pre-orders up here.

One of their country’s doom metal godfathers, the band escaped hell in 1990 and landed in Częstochowa, a small city in southern Poland that was the perfect breeding grounds for the group’s putrid sounds. After a slew of early 1990’s releases, including demos, splits, a compilation and their debut EP, MORDOR all but disappeared…. until November 16th, 2017, when they released a cover of Venom’s “In League with Wotan” on a split with Bunkur. Now, after far too long, we’re going to be force-fed six brand new original tracks, all of which were recorded at No Solace Studio.

Commenting on their return to form, MORDOR’s members proclaimed: “We return after 21 years with a new album called ‘Darkness…’ with which we relate to the roots of the band, but at the same time add a new doom/black metal spirit. We hope that the material will be positively received by new and old fans of heavy music. We don’t have unrealistic expectations, we just wish to return to the scene, meet with fans at concerts so that we can both draw positive energy from them.” 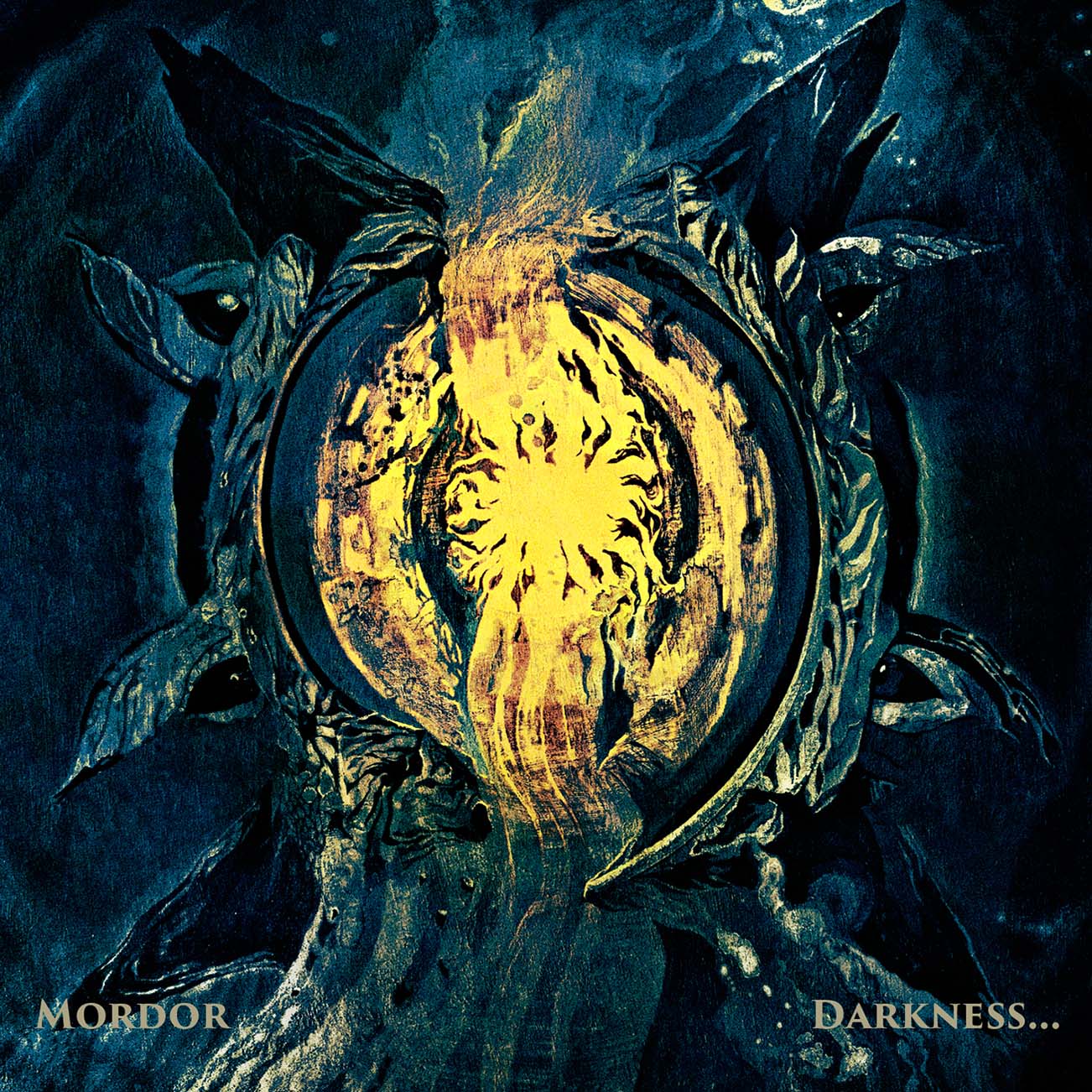