ABHOR, from Italy, are a long-established black metal band seeing their latest full-length album, Occulta religiO, being released by vaunted underground metal label, Iron Bonehead Productions. ABHOR’s previous releases have paved the way for this latest to be well-received within black metal circles and, given Iron Bonehead typically keeps a good ear on the best releases from underground bands, this adds a seal of quality to the release.

ABHOR’s brand of black metal is easy to appreciate, making use of crafty, catchy hooks with little experimentation or trickery. The band tend to ride these infectious riffs throughout the long duration of each song, and the transitions give the main riffs space and allow them to entrench themselves in memory. This no-gimmicks approach to second-wave inspired black metal will ring true with fans. Especially of note is “Fons Malorum”, which starts off in ritual-like fashion before exploding into all-out intensity with blistering tremolo riffs, blast beats and harsh screams. While some songs on Occulta religiO use chugging riffs that end in string bends, the climactic build-up in “Fons Malorum” proves to be a strong indicator of what the group is capable of producing at their creative peak.

Speaking of variety – it’s not just black metal blasting all the way through. There’s also occasional rock strumming seamlessly mixed in with the tremolo riffs, making this rhythm guitar-heavy and a treat for fans who treasure the old orthodox style. Besides the riffs, the background church organs are quite alluring, and the varied vocal styles utilized are apt for ritual black metal. The production enables fans to hear most of the instrumentation, and without sounding too modern, gives the album enough fidelity for the songwriting to shine.

Get a taste of the new tunes with a stream of “Demons Forged from the Smoke”.

Overall, Occulta religiO is a good album for an update in a style long-forgotten, but fans of modern black metal will perhaps look elsewhere for inspiration. The record is a decent outing for ABHOR, who haven’t made any negative impressions on past releases to my recollection. At very least, it’s the band’s most accessible release, though to say that this album is a milestone for the band or black metal might prove a stretch, but it is still sure to please enough of ABHOR’s long-term fans. 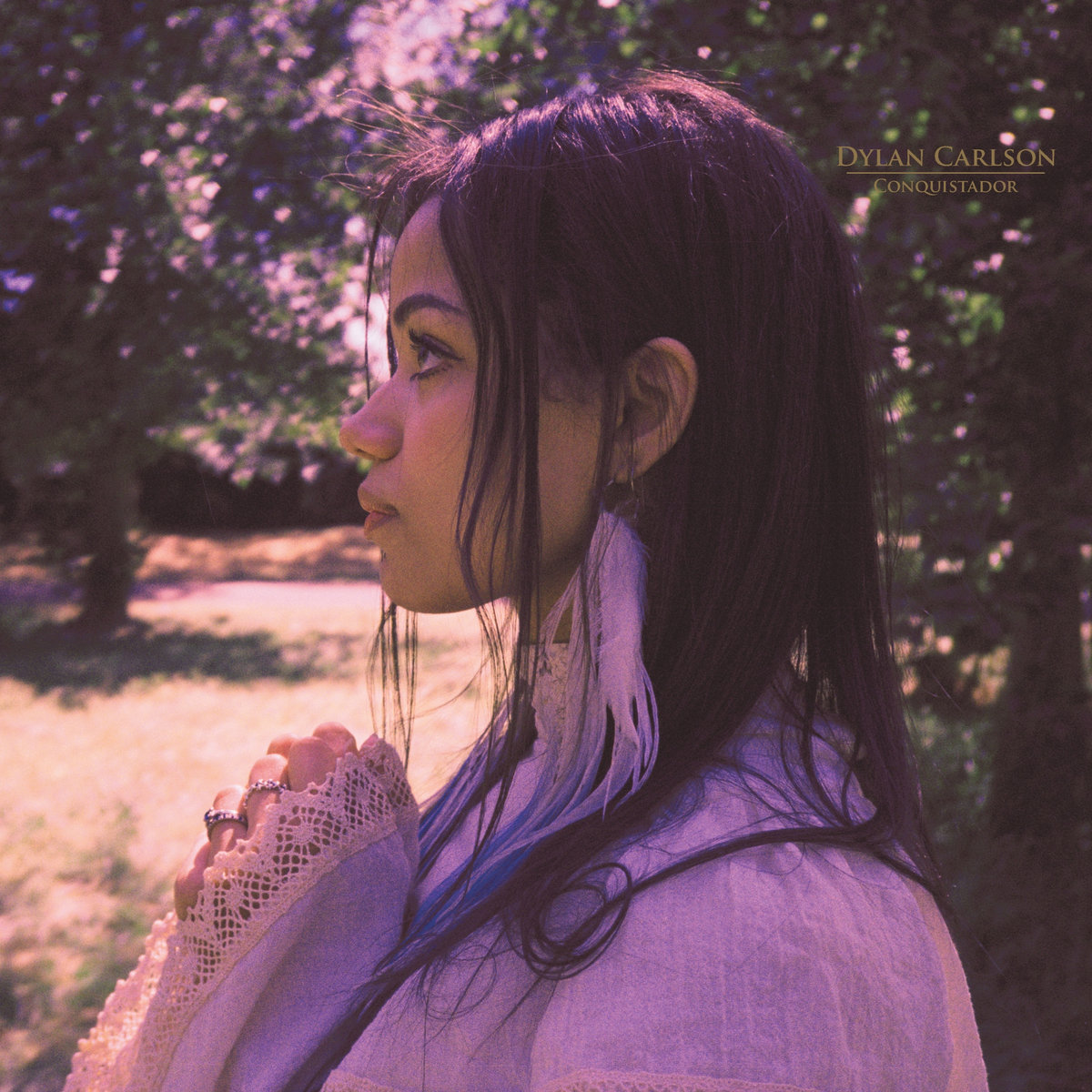 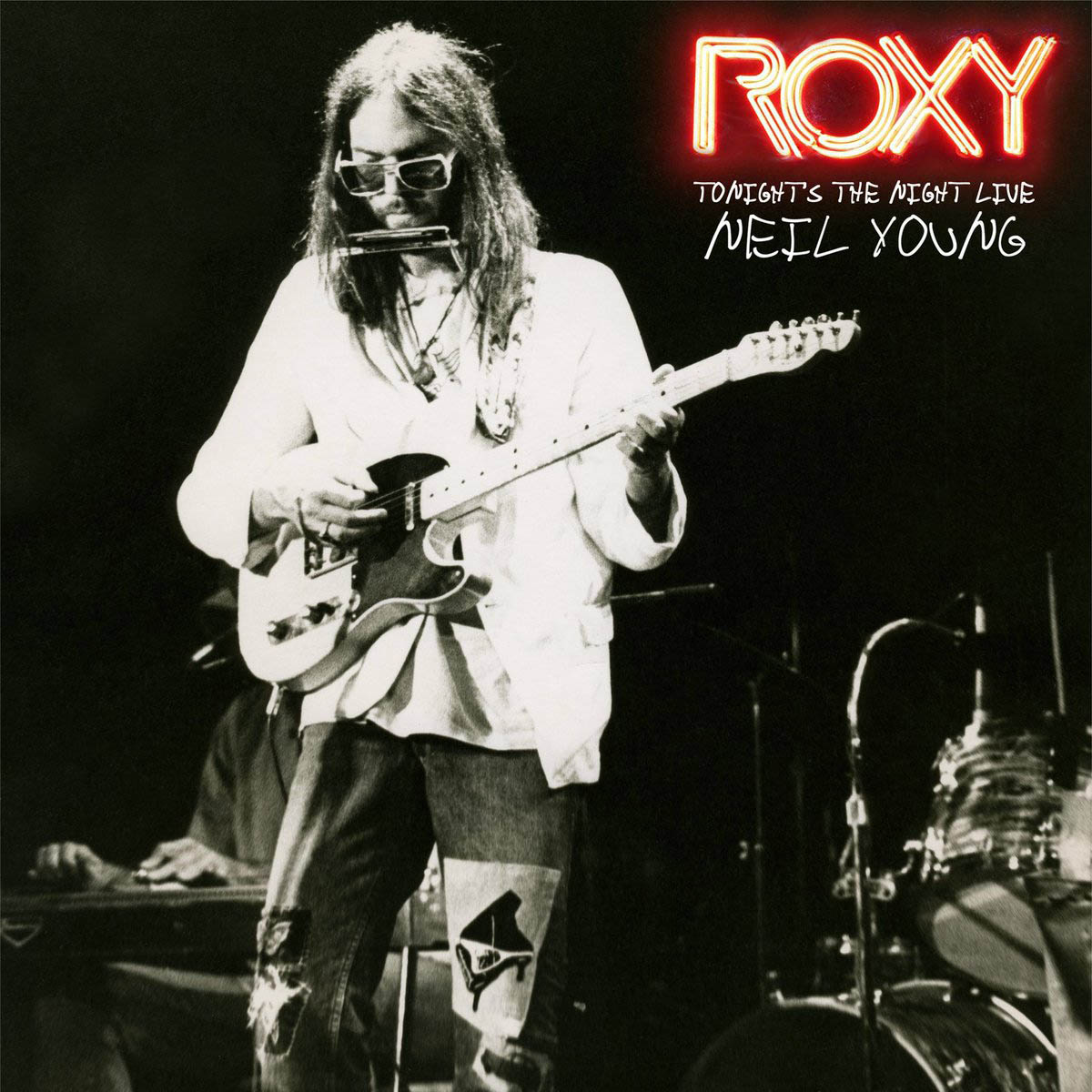