With their latest single, “Jumping Fences”, released on March 9th via Krod Records, we wanted to catch up with Bordeaux, France’s easycore foursome, Back Garden Light. Refusing to discuss their mighty mix of pop-punk and metalcore, we instead opted to focus on alcohol. (By being promotional assholes, we thought it might inspire les mecs to release a goddamn follow-up to their 2016 debut, Life’s A Game.) So, here’s bassist and vocalist Tom Saulnier talking about booze, puke and other stuff.

Describe your worst hangover, ever.
Tom Saulnier: I remember waking up at 2am in my bed, after an ethylic coma done at 5pm. It was my first day of high school and we decided to drink in a park in the middle of the afternoon. Good idea.

Favorite drinking game?
Saulnier: The River. It’s from the Réunion Island and it’s very, very stupid. Just made to drink heavily and fast.

Do you like to write music with some drink in you? If yes, what?
Saulnier: We write and compose everything sober. Even on stage we’re always sober. Only after the show things start to get serious.

If you had to name your band after an alcohol/specific drink brand, what would you call yourselves? You can combine names/mix & match if you want!
Saulnier: Jager Redbull. Redbull for the sweet side of our songs, like catchy riffs or happy chorus, and Jager for the strong side, like breakdowns and mosh parts.

Preferred drink, if you had to put it down on a rider for the whole band!
Saulnier: Good beers. A lot of them.

Got a rager coming up soon? Make sure you add the song “Jumping Fences” to your playlist.

Best (or worst) booze-related on-stage fiasco?
Saulnier: There was a show where Rémy (substitute drummer) had Gin instead of water in his stage bottle. Every time he was thirsty he had to drink Gin. Worst idea.

Which city has your best drunken memory… and what is it?
Saulnier: One night in Russia we had to sleep in a farm. The farmer was so proud to make us try his home-made vodka. It was the strongest shit we ever drink in our life. But it was so funny because it was midnight and we were all drunk around a big table with a lot of food and stuff. I think the city was named “Obninsk” or something.

If a drink could define your life so far what would it be and why?
Saulnier: Beer.

What was your drink of choice when starting out, and what is it now?
Saulnier: Beer, and now heavy beer.

Best drink to travel with?
Saulnier: Beer. Wait, maybe not. It gets warm and starts to taste like shit.

Best drink to get you obliterated?
Saulnier: Vodka.

How long does it take you to detox when coming off the road?
Saulnier: A good meal, a little nap in the van, and here we go again.

A fan asks to buy you a drink in a bar, what do you choose?
Saulnier: A pint. 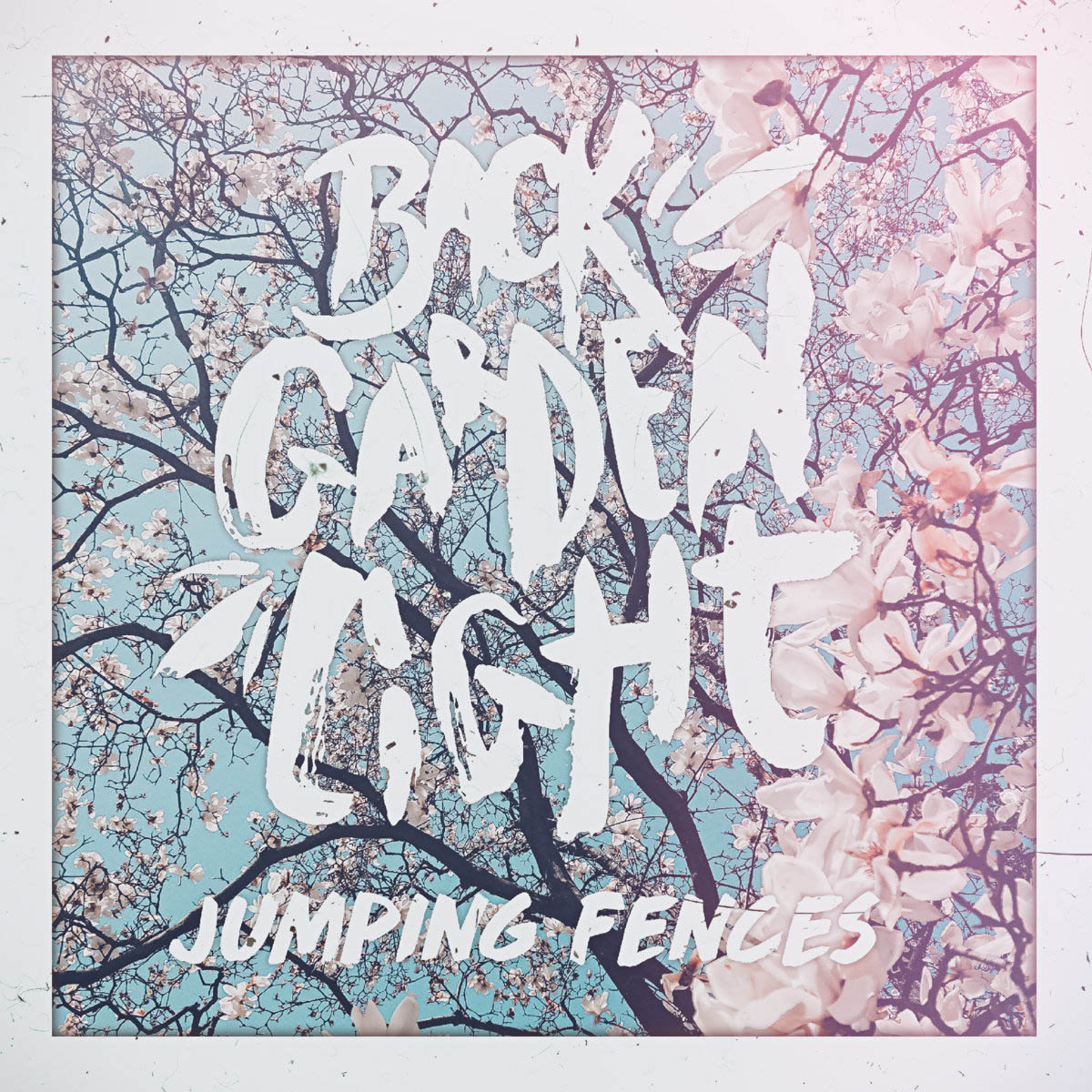 Do you remember your first drunken experience, what happened?
Saulnier: I was 13 and I was at a wedding with my parents. Ended up drunk as fuck, could barely walk… My sister had to carry me to the shower because I puked on my shirt and I couldn’t walk anymore.

What do you think about kids soaking tampons in alcohol then inserting them up their asses to get drunk?
Saulnier: We didn’t try it yet, but you just gave us ideas.

What’s your worst/best puke story?
Saulnier: It was for my 18th birthday, I drank too much tequila, I puked in the toilet and when I came back to the bar, people started to carry me and I puked again during the crowd surfing. I puked in my glass and my best friend started to drink it.

What’s your worst regret as the result of drinking (sexual, legal, etc.)?
Saulnier: No regrets. Never.

Ever puked on a fan?
Saulnier: Not yet.

Where’s the most embarrassing/strangest place you’ve passed out when drunk?
Saulnier: In the street.

Ever been hit on stage by someone throwing their drink/bottle?
Saulnier: No.

Check out the guys’ cover of Jackson 5’s “I Want You Back”. 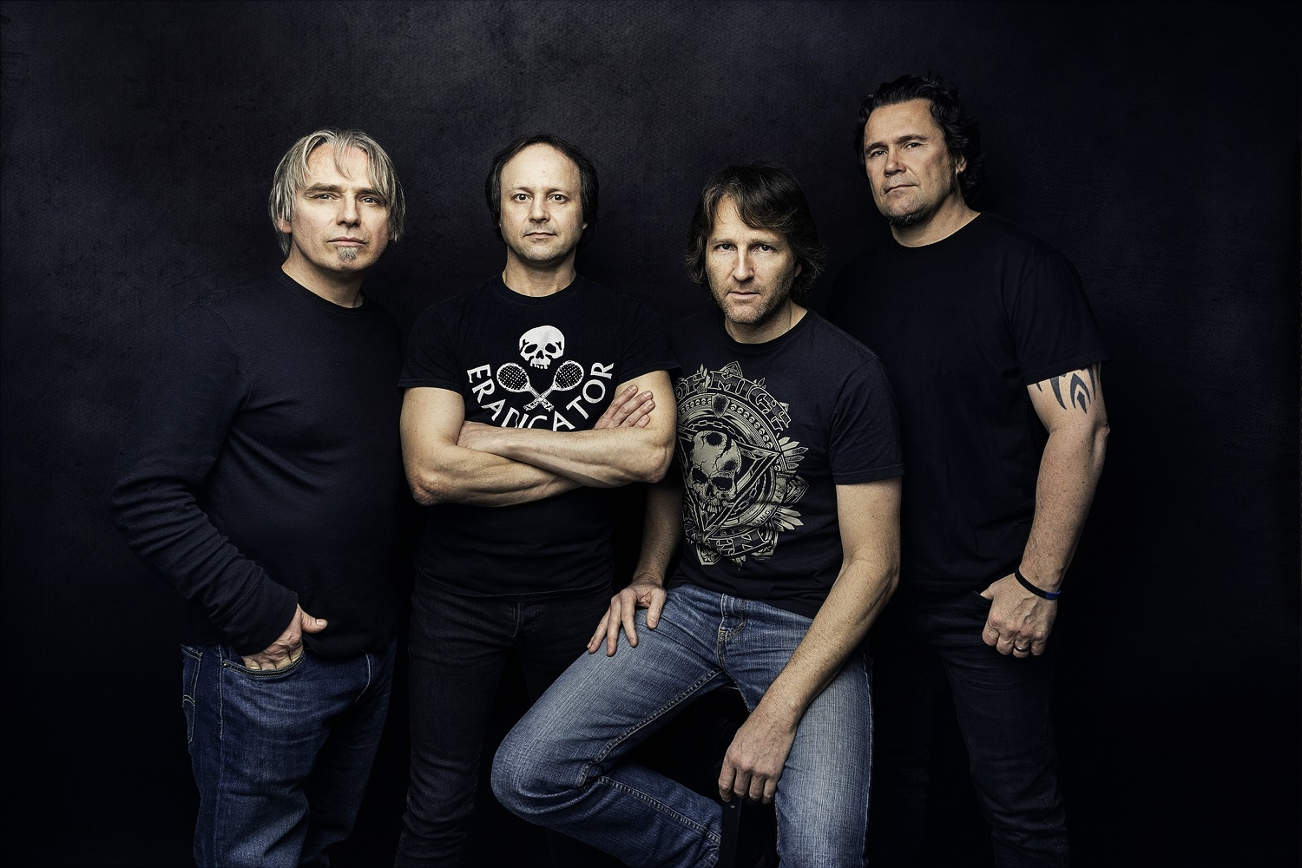 “All In Favour” of a New Track from INFRARED, Listen Here! 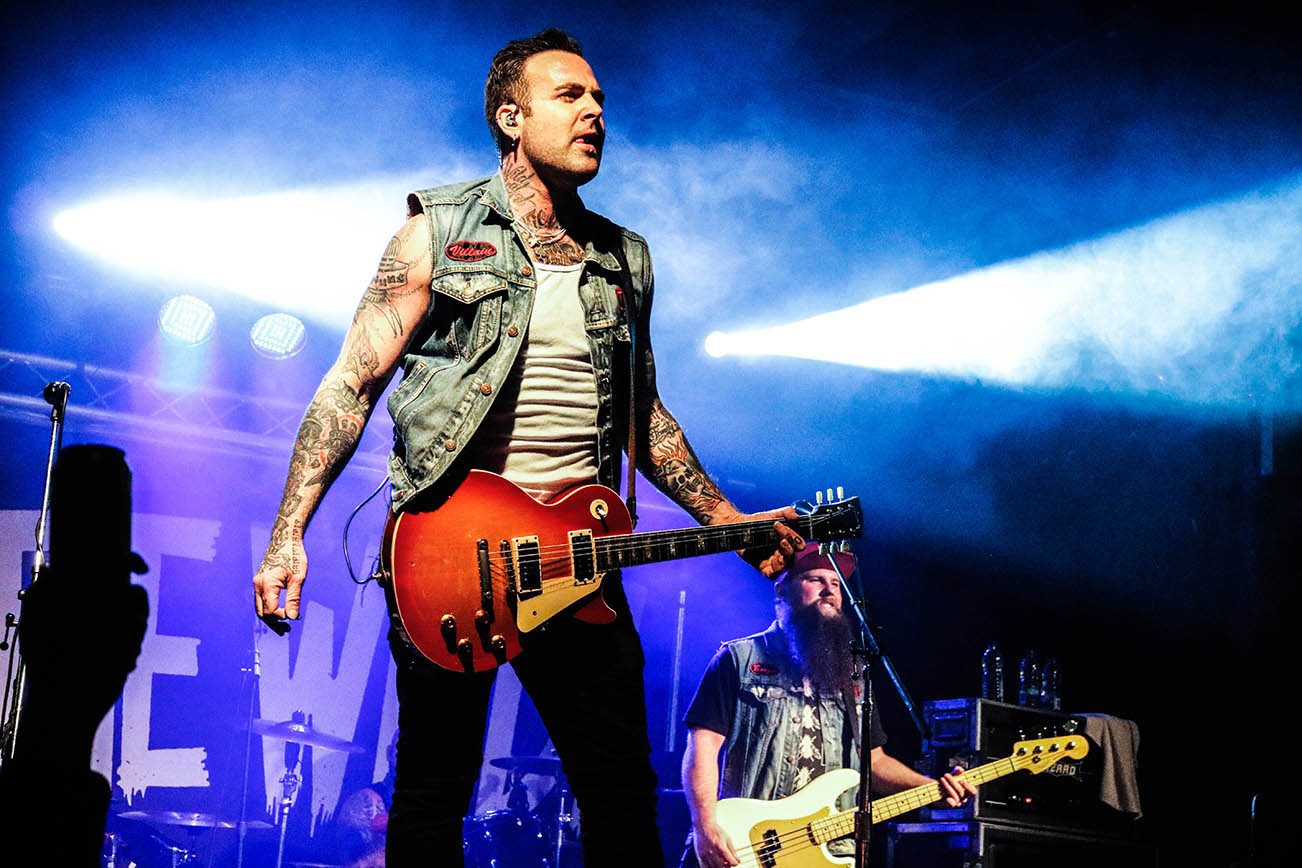