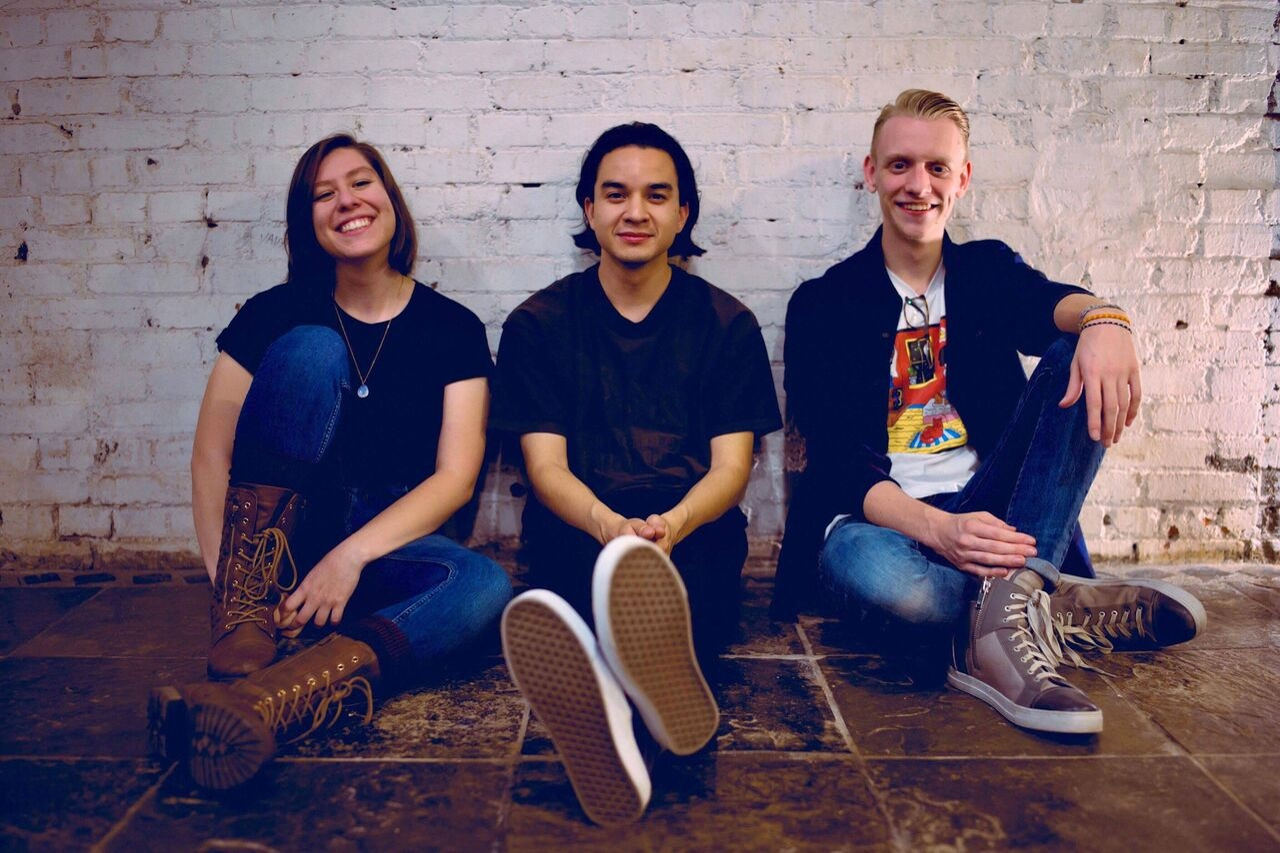 Twenty-one-year-old songwriter and guitarist, Austin North and his band Sleepspent will release their debut EP It’s Better If You Don’t Speak Or Think on May 4th through Slow Start Records. For a preview, scroll down and check out the single “Something” from the record.

Now a trio, the band also includes Cecilia Otero on bass and Josh Mendoza on drums. The album was produced by Chris Common (Minus The Bear, Chelsea Wolfe, Le Butcherettes) and will offer fans a perfect introduction to North’s ability to create atmospheric, experimental, genre-defying music.

“We’re also definitely inspired by shoegaze and dreampop,” North commented on the album’s sound. “That can be heard in the alternate tunings used throughout our music as well as the melodic chord progressions and melodies.” Regarding his writing style and approach to his own music, North said, “(The songs) are more about whatever emotion and feeling they bring about in people. I write them to make people feel and interpret my own musings rather than to have them be relatable.”

“A lot of the songs on the EP center around a feeling of confusion and a sense of isolation, and ‘Something’ is a prime example of that,” North continues, referring to the EP’s first single. “Something’ came to be all in one night by myself. I recorded the demo with some odd recording techniques, like blindly playing random notes in the same key over multiple tracks in order to get a very noisy and chaotic sound that we recreated later.”

Sleepspent grew a local following after being nominated for best local band by The City Magazine in El Paso, who called the trio “completely captivating, live and through your speakers.” As their local following has grown, the band has now begun to expand their national, and international profile 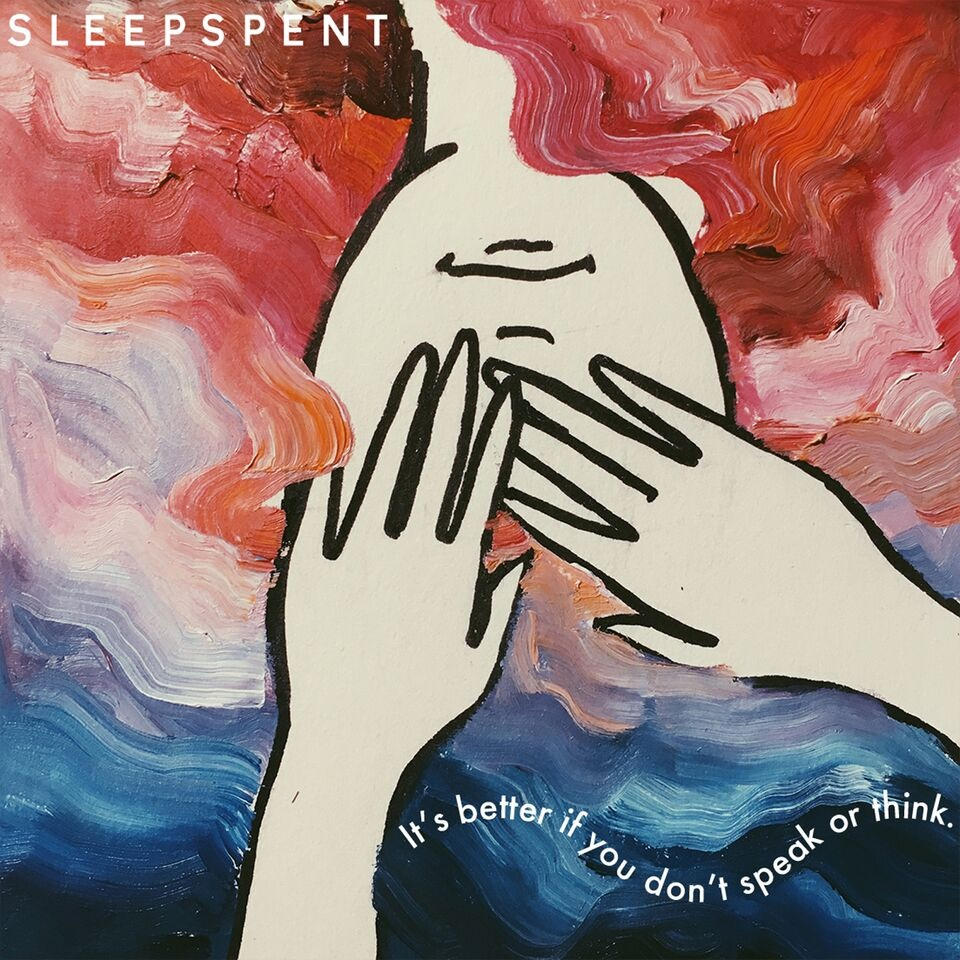