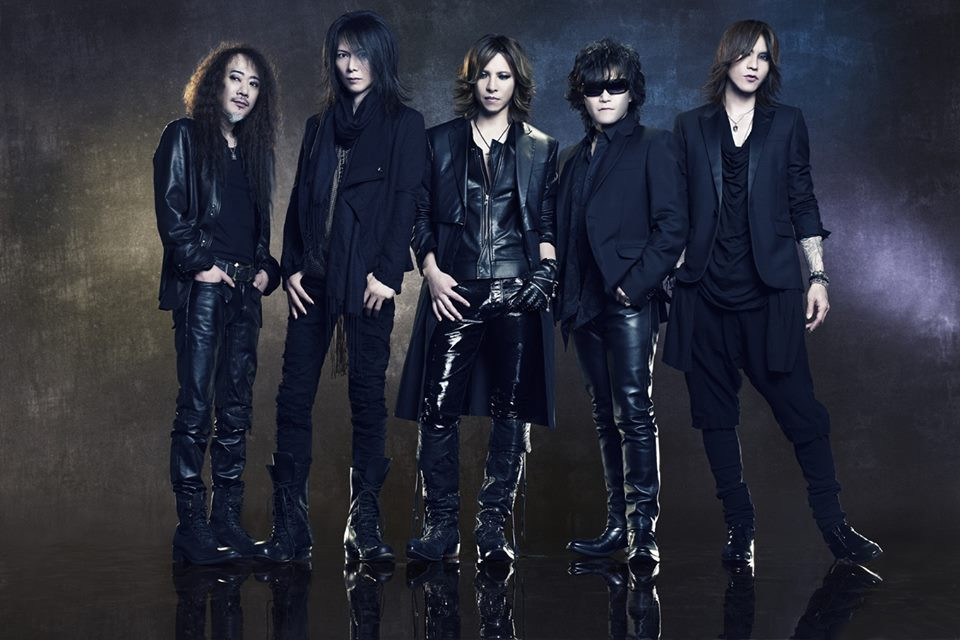 X Japan has announced that it will perform a pair of solo concerts to commemorate the 10th anniversary of their re-unification – “X Japan Live 2018 pre-American music festival appearance Premium Gigs – YYoshiki: A Night Of Resurrection” – on April 10 and 11 at Zepp DiverCity (Tokyo).

X JAPAN is scheduled to perform on April 14 and 21 at the Coachella 2018 Music Festival in Indio, California. Since Yoshiki’s return from surgery last year, this series of concerts will be his first full stage performances on drums.