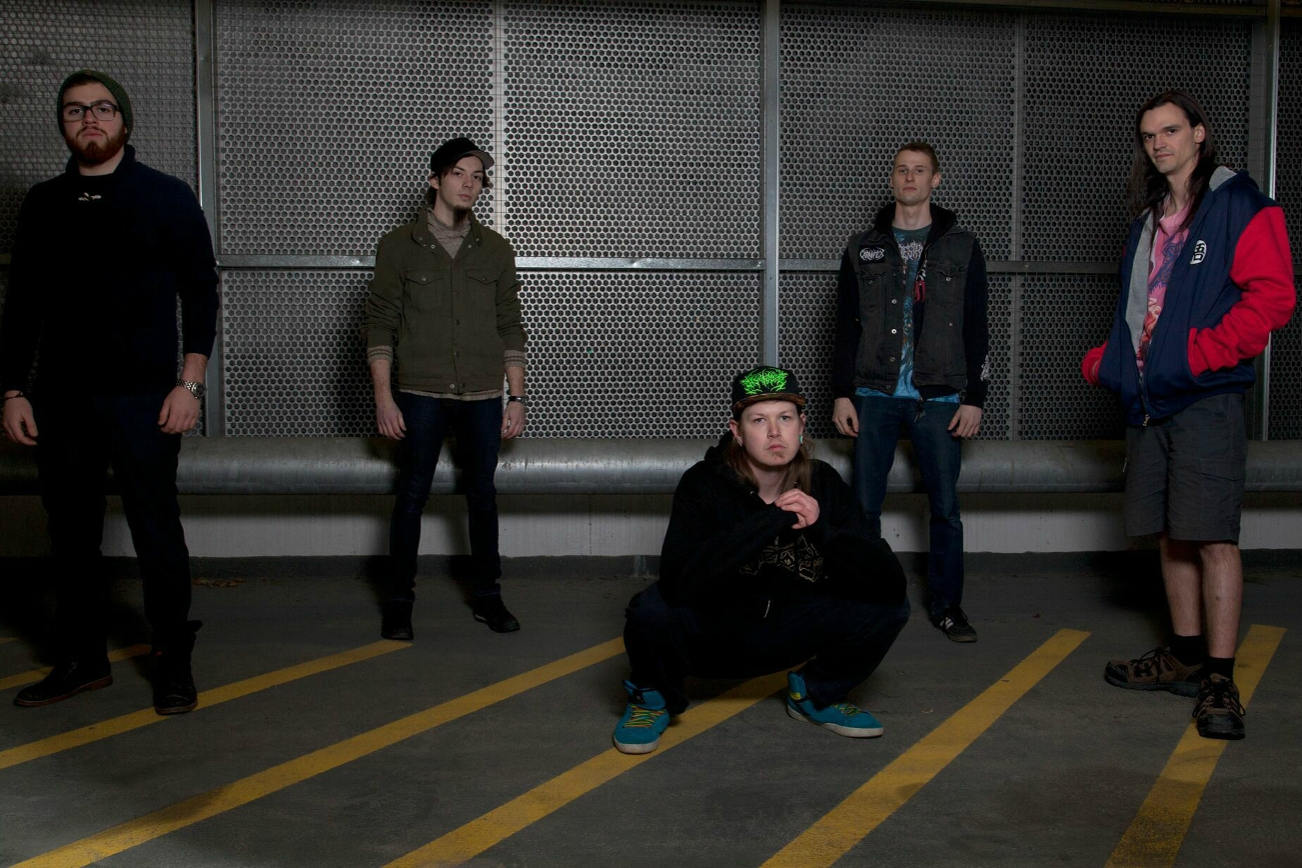 Widow’s Peak, a band that finds influence through the horrors of true life, the depths of cruelty and the pain that manking descends itself into, has released a new song called “Mother Misery.” The band formed in Calgary two years ago and in that time, they have toured hard, with the band’s musicians having time to gel and they are now about to release their debut EP Graceless.

Regarding the new track, the band commented, “Mother Misery’ combines tribal beats with exotic tonalities into sections that are as technical as they are groovy. The mid-tempo pulse of the verses is contrasted by the slow, hazy rhythmic sections toward the end and the bursts of technical leads from the guitars. The tongue-twisting lyrics are spit faster than can be comprehended upon first listen.” 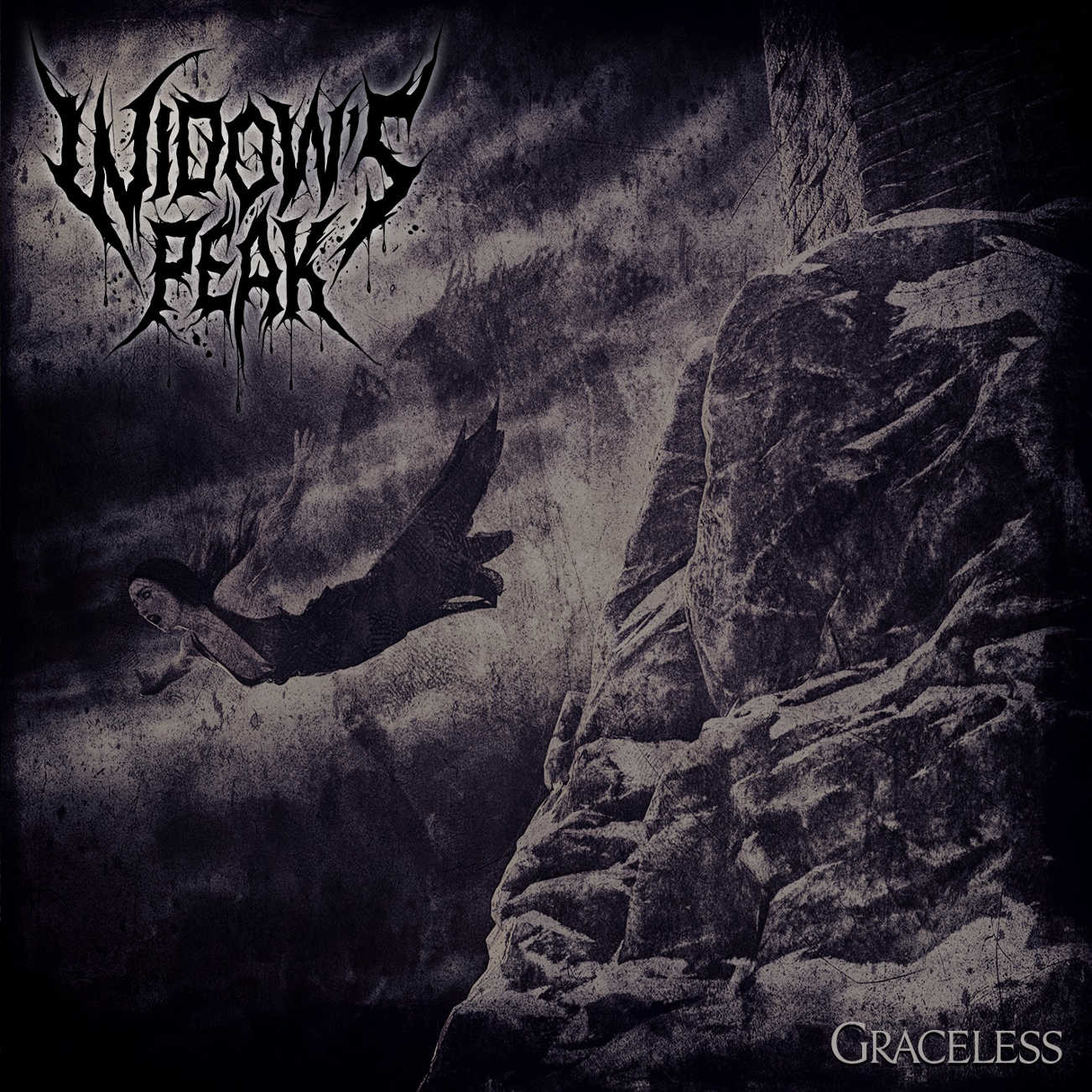