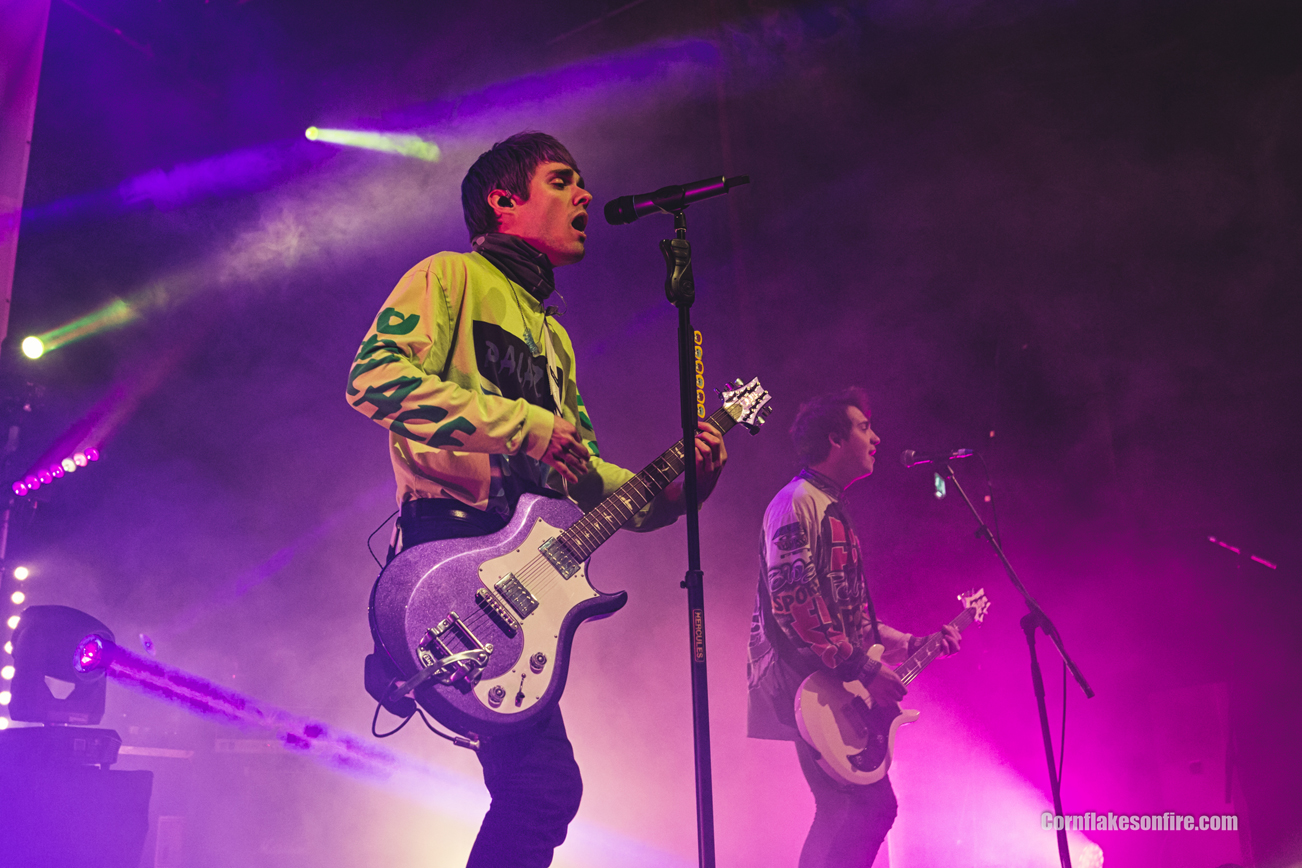 Texas-based pop punk outfit Waterparks recently released their second full-length album, Entertainment, and it has been quickly making its way to the upper echelons of various charts on both sides of the Atlantic. Awsten, Geoff and Otto are currently winding their way through the UK and Europe, bringing their new songs to the fans before returning stateside for an extensive run of summer shows.

For the UK shows, Long Island party monsters Patent Pending are doing their best to steal the show as main support and London’s own alt-rock secret weapon Dead! will be appearing for the full European run. 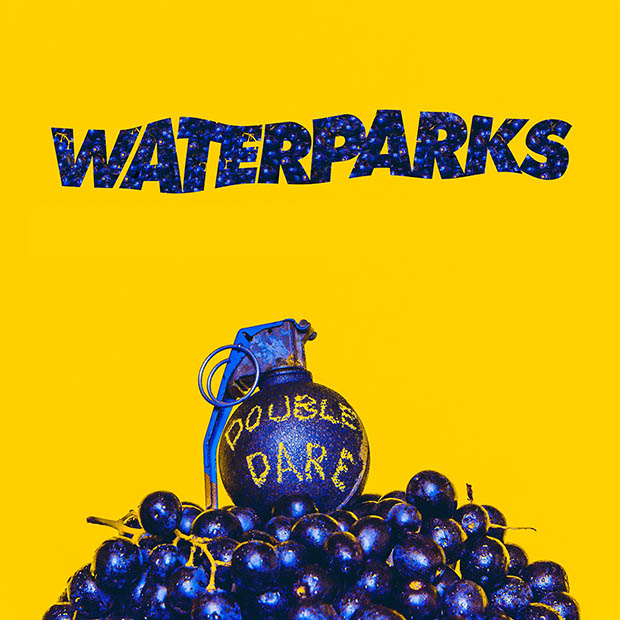