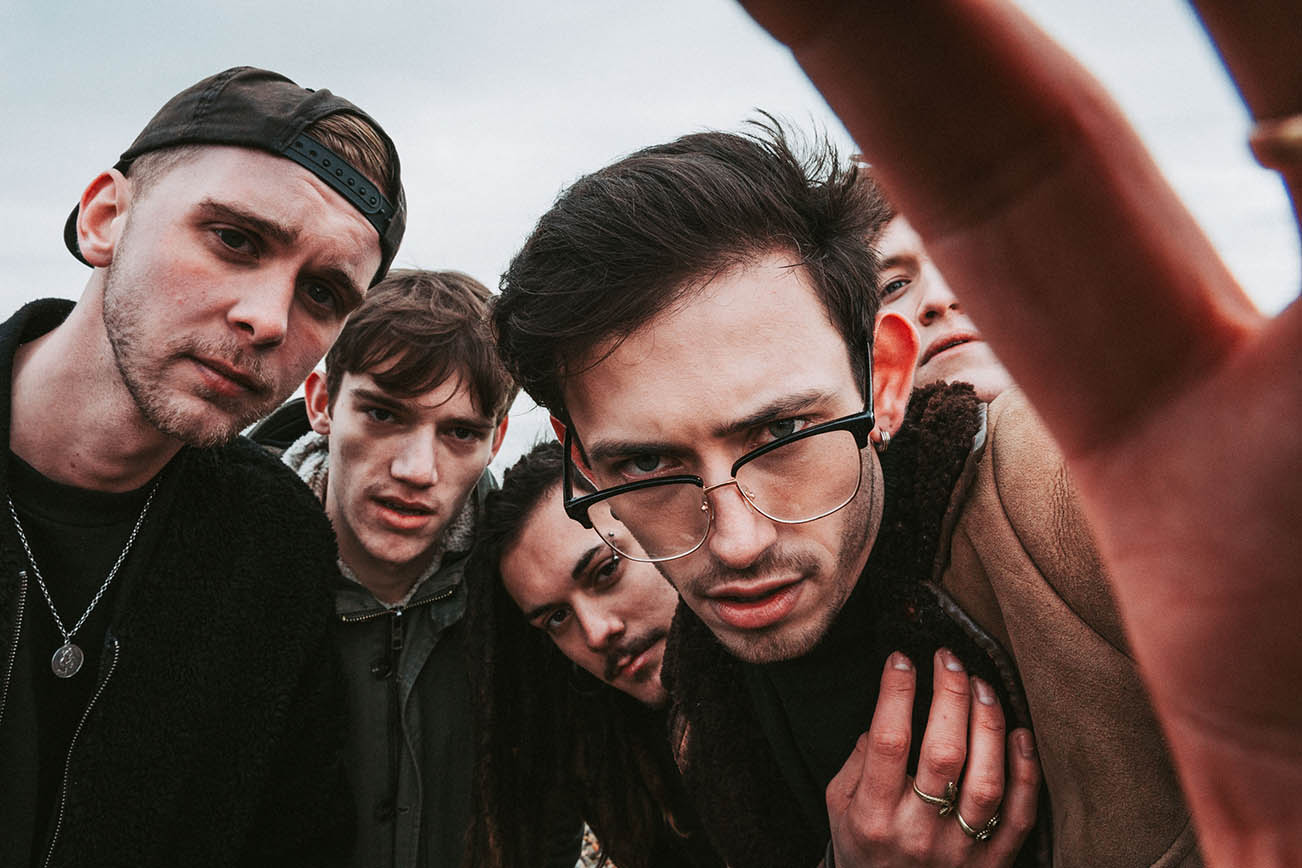 British alternative/post-hardcore band Oceans have teamed up with us to reveal their smoking new track “Skin”! The song is taken from group‘s upcoming EP Far From Composure which will be released on March 13th, 2018. Fans of well-known acts such as Deftones, Of Mice And Men and Incubus will love this single!

The guys piped about about the EP noting that, “March 13th sets a huge milestone in Oceans career as we drop our EP Far From Composure! We cannot wait for everyone to hear what we’ve been working so hard towards.”

Enjoy the track and make sure to follow the band on Spotify here as well. 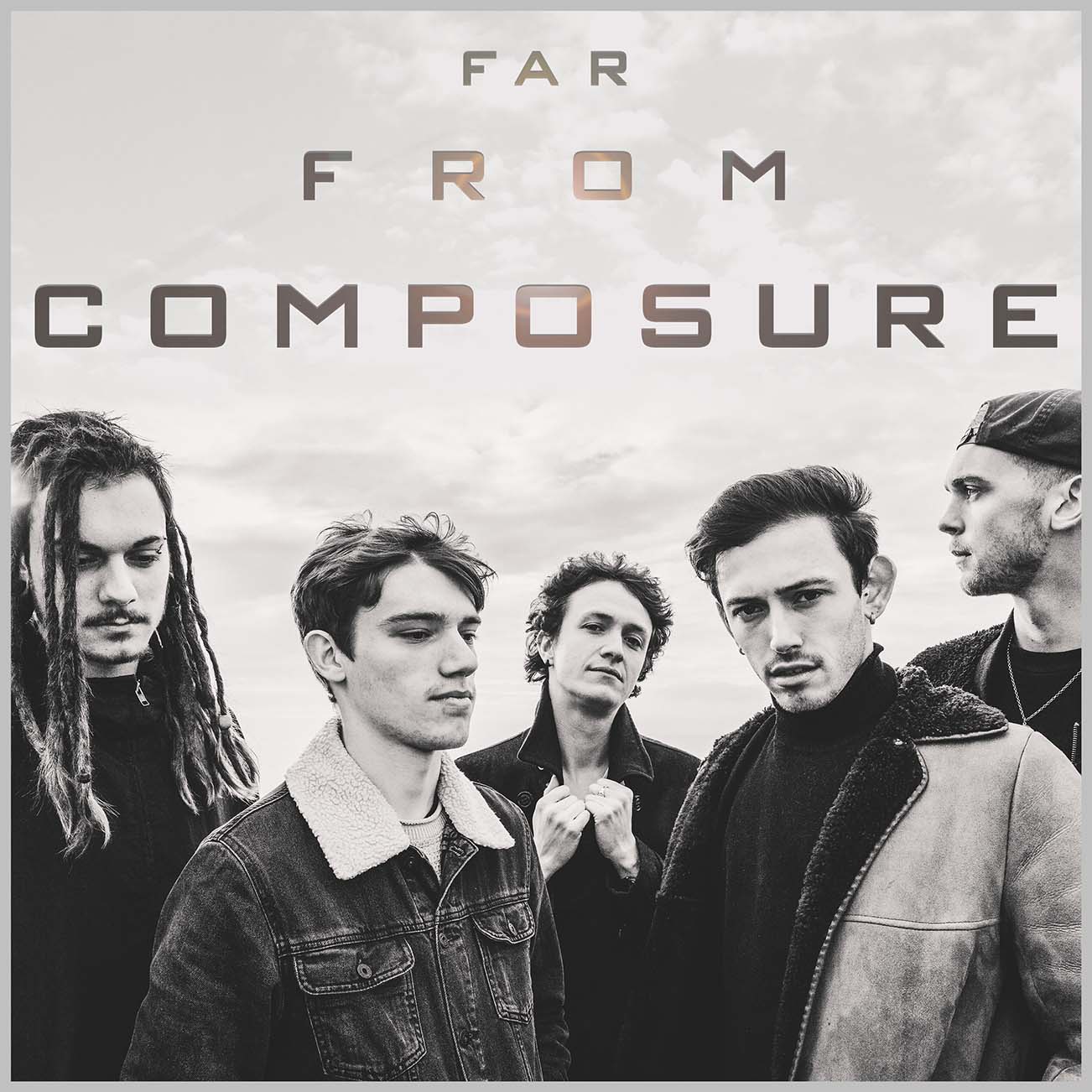