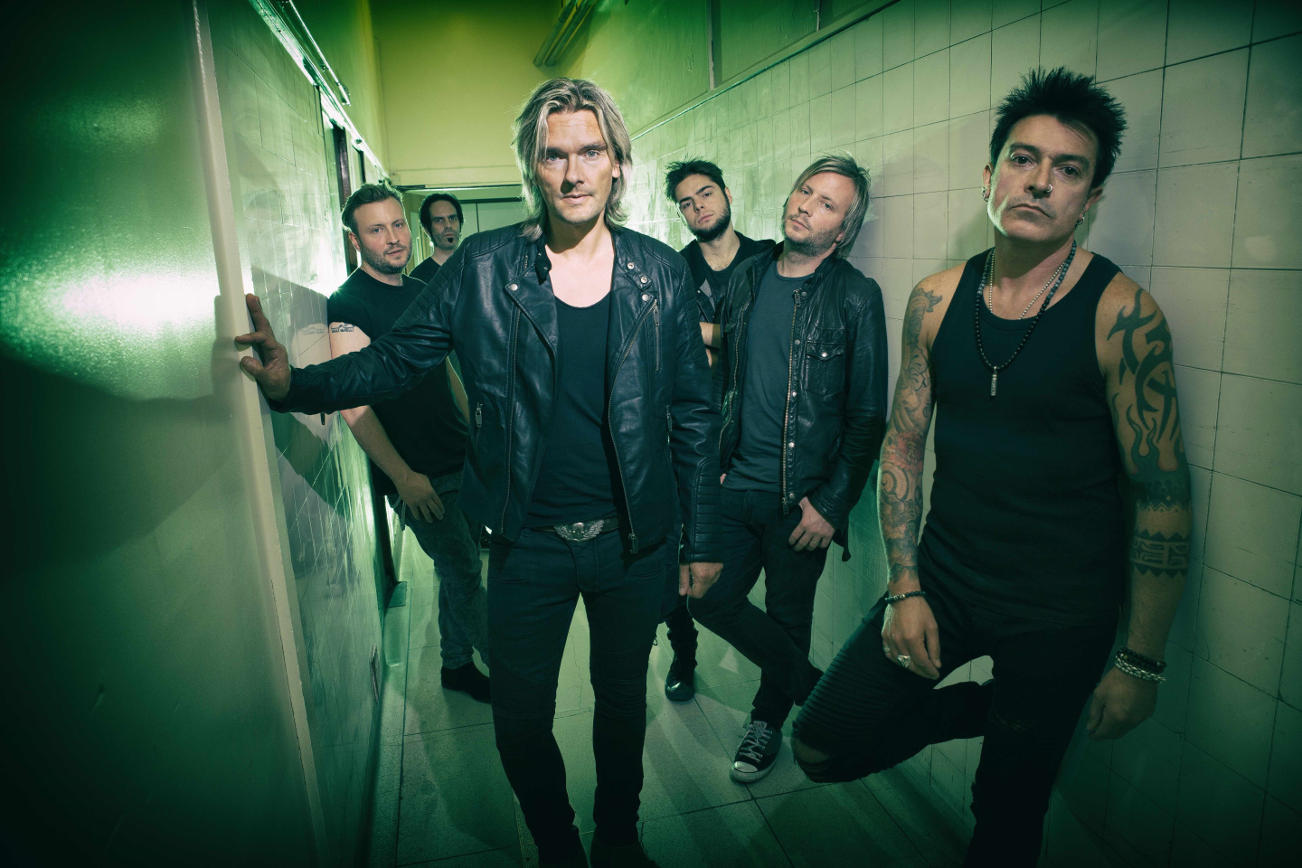 Only Human is the latest and fifth record from UK melodic rock band Vega and from it, the band has released a stream for the track “Last Man Standing.” The album is self-produced but it was mixed and mastered by Canadian musician and producer Harry Hess (of Harem Scarem) who has helped bring fans another stellar record from this well-established band.

Commented singer Nick Workman, “We wear our love of ’80s rock music on our sleeves, but we also have injected our love of modern rock music to it. We aren’t trying to rehash anything: the sound we have achieved is 100% Vega. We didn’t want to try and guess what people expect and get it wrong.” 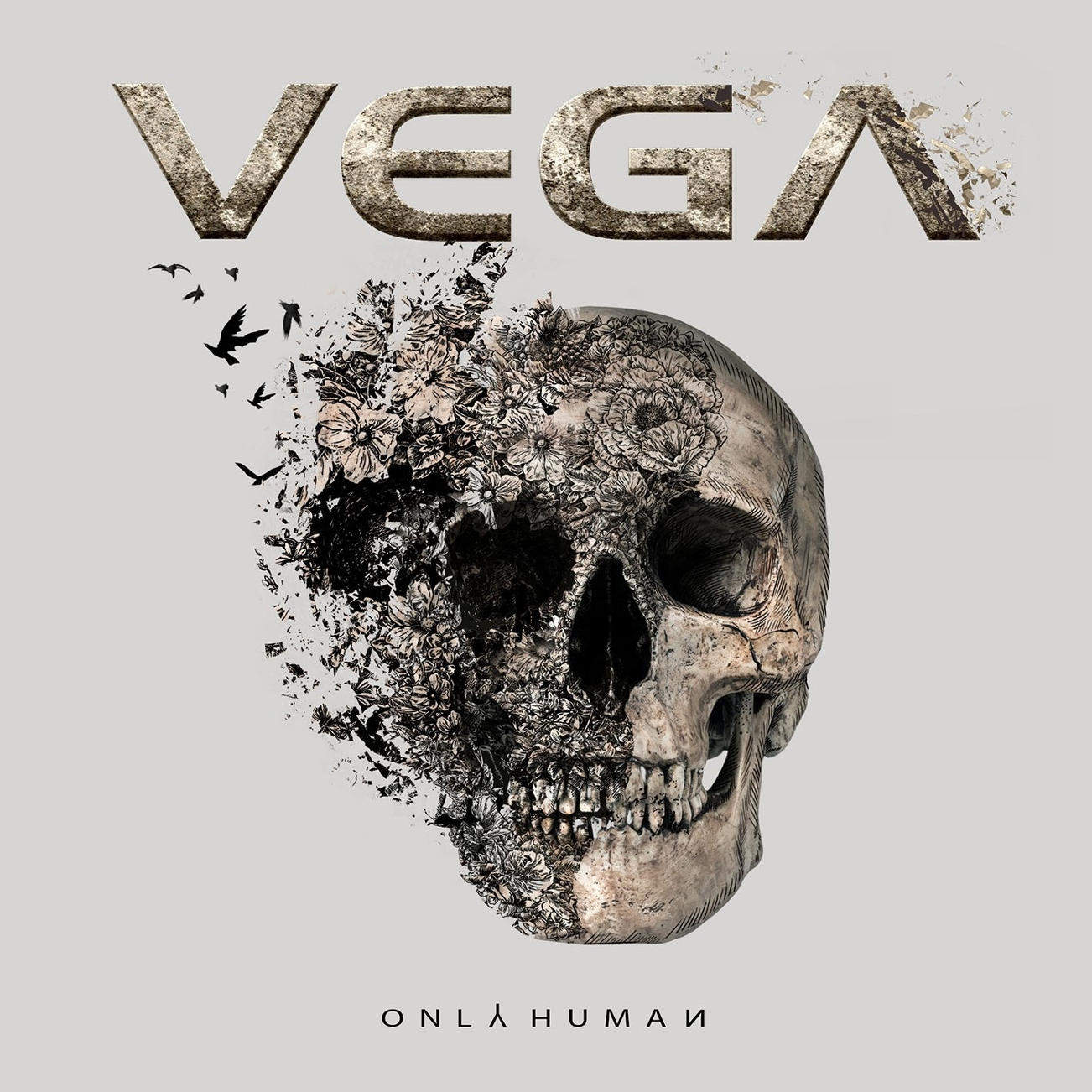