London-based Alt-Rock trio, INK. have released their debut EP, Heaven. The band, founded by Dougie Poynter (formerly of platinum selling UK bands, McFly and McBusted) and Todd Dorigo (former solo artist who has previously played Glastonbury and toured with Carl Barat of The Libertines) and completed by the addition of drummer Corey Alexander, draw influence from a wide range of sources from The Rolling Stones, Nick Cave, The National, and Nirvana to the writings of Alan Ginsberg, Vladimir Nabokov, Leonard Cohen, and Jack Kerouac.

INK. enthuses: “We’ve been busy conjuring up this world in which INK. can exist and now we’re finally ready to throw open the gates and populate it!”. 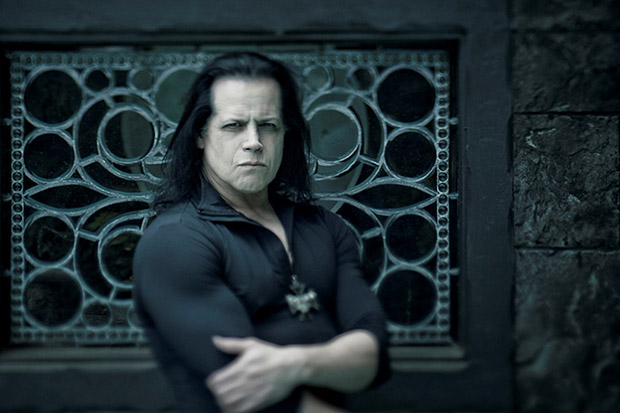 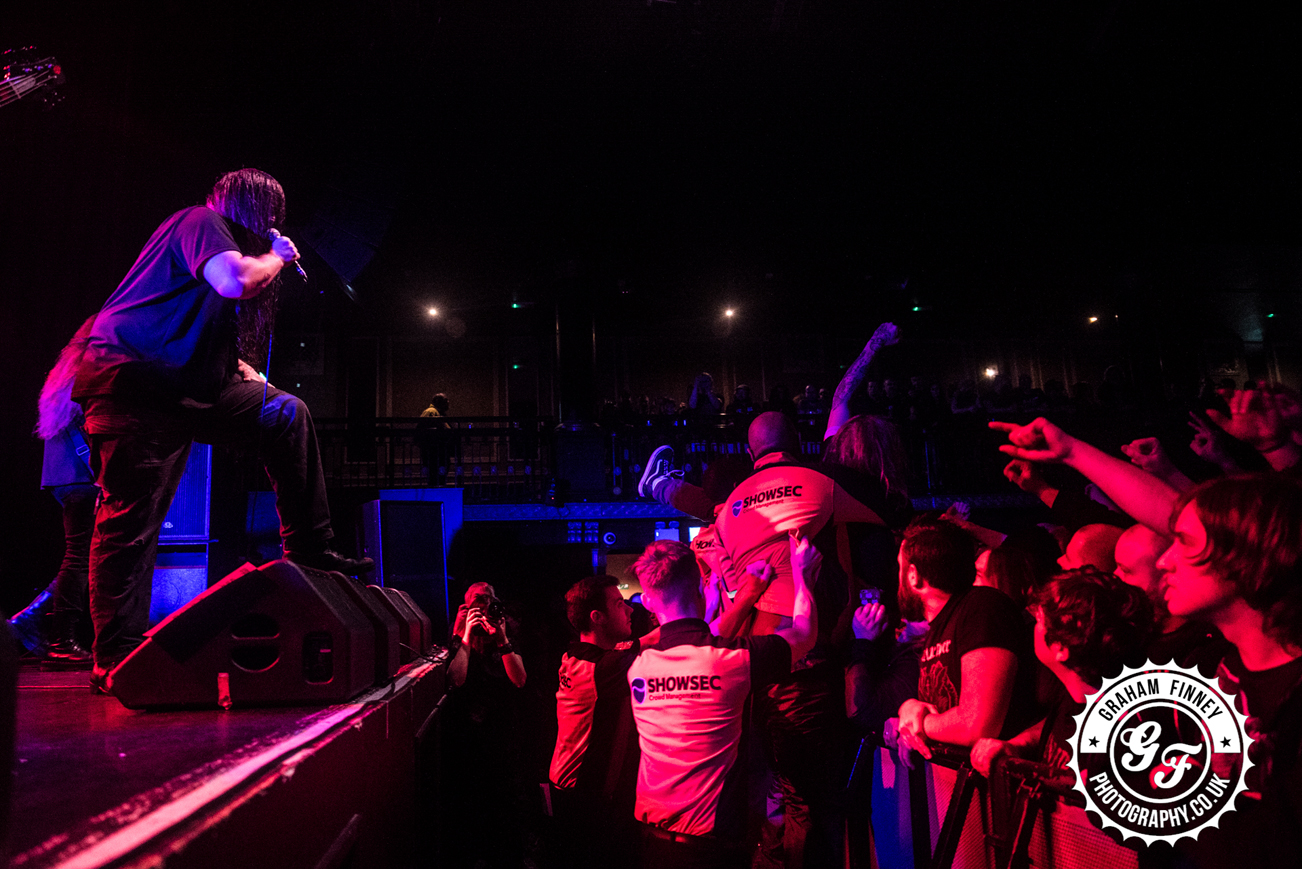