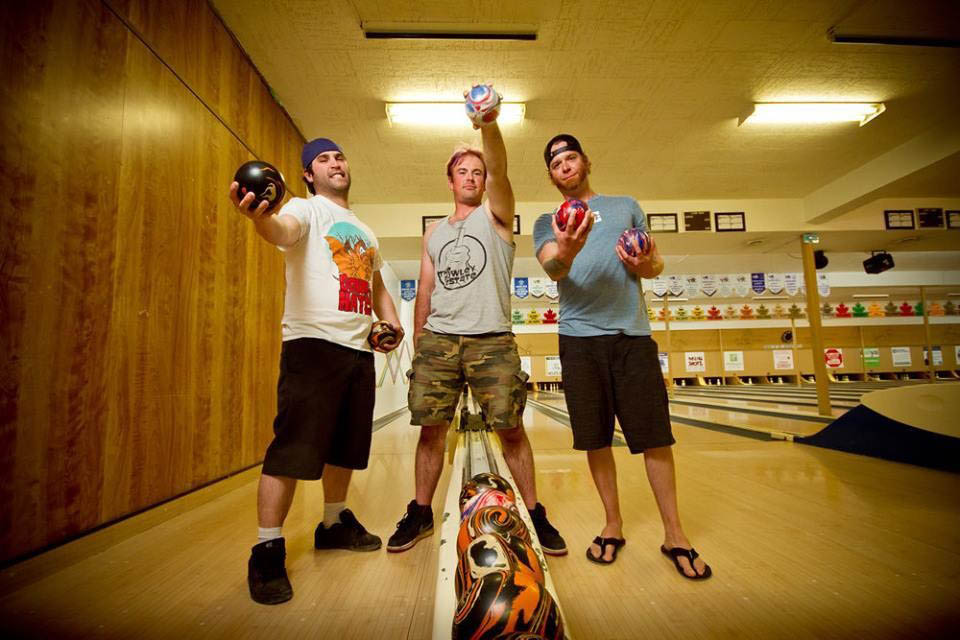 Alberta-based punk band Trashed Ambulance have announced an early May release of their new full-length album Flashes of Competence via Thousand Islands Records. The release follows 2017’s Instant and A Dime For Every Time EPs. In support of the new music, the guys have also revealed a mid-May mini tour hitting Eastern Canada for their first time ever.

Check out the band’s music video for their single “Metronome”. 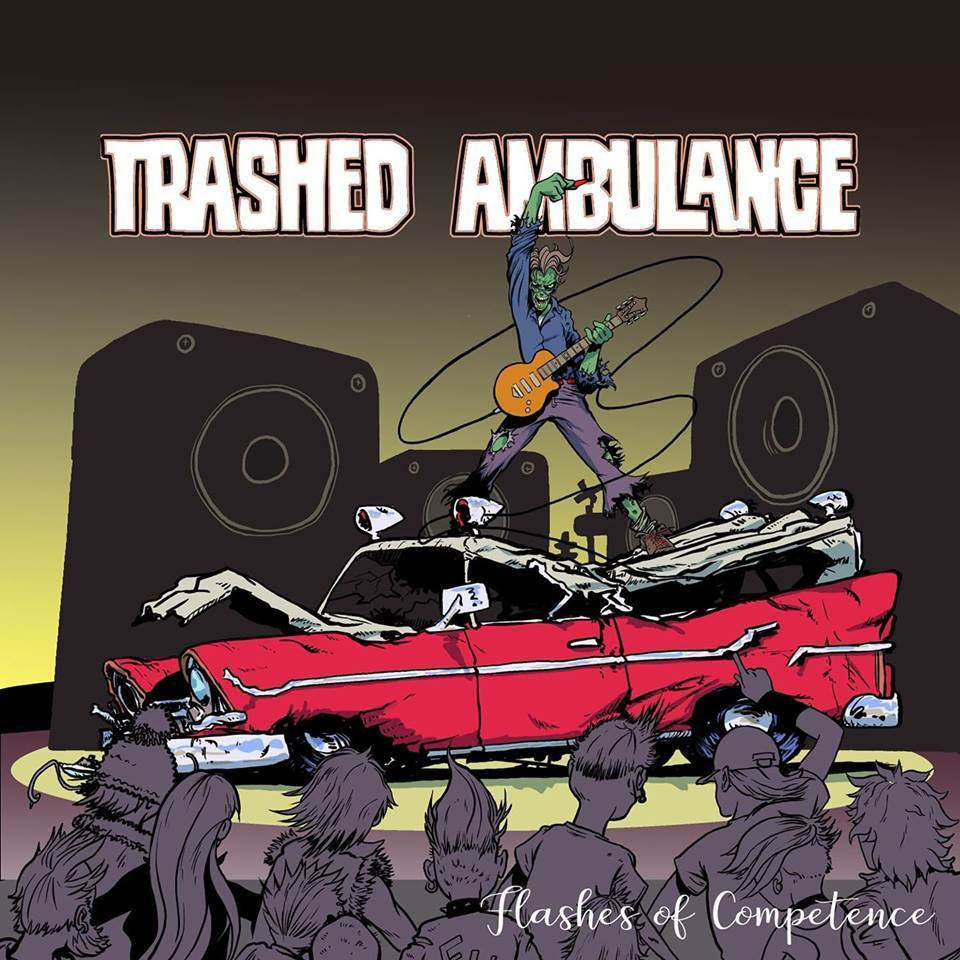