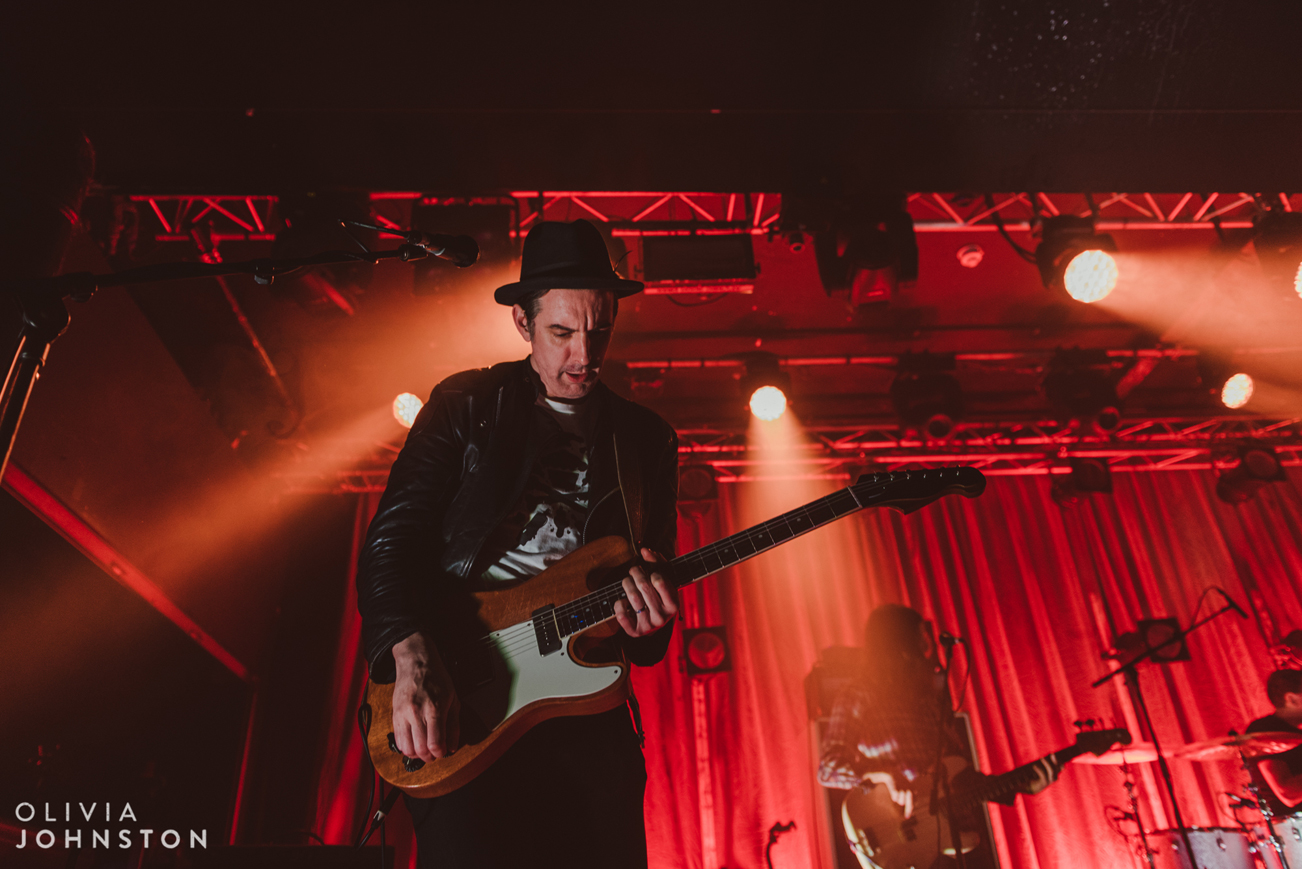 Rock City was sold out for The Temperance Movement’s penultimate UK tour date although when I arrived during support act Thomas Wynn & The Believers there were still spaces to be filled on the floor. No sooner had the lights dimmed and Phil Campbell danced onto the stage, Rock City was full to bursting.

Opening with three songs from the new album, A Deeper Cut – “Caught in the Middle”, “The Way It Was and the Way It Is Now” and “Love and Devotion”, the set was off to a roaring start, before sinking in to some old favourites such as “White Bear” and “Three Bullets”. Phil’s dancing was mesmerising, and between his movement, the bright on-stage LEDs and the crowd singing in unison, it was the ideal live experience.  For a few songs, Thomas and Olivia Wynn joined The Temperance Movement on stage, and the added layers of vocals gave the new songs such depth and flair.

Phil, whilst catching his breath, shouted ‘You are the best f***ing crowd we’ve had all tour!’, before laughing at the sight before him. I couldn’t blame him – seeing their meteoric rise over the last couple of years has been thrilling and with the immense response on this tour and their album reaching number three in the official chart, I’m sure bigger things are on the horizon for this quintet.

Check out the official music video for The Temperance Movement’s song “Caught In The Middle”.