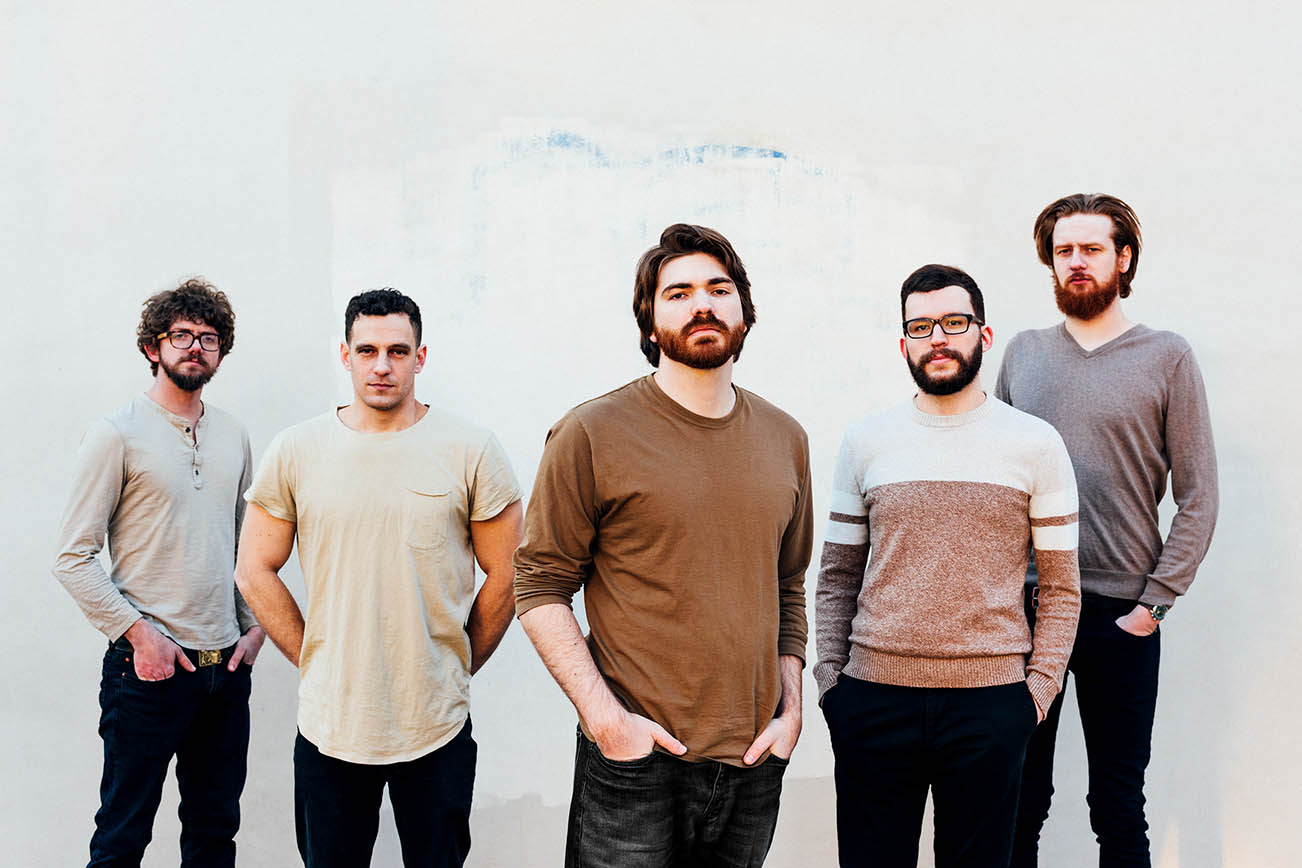 If you like strong musicianship, rich, layered song structures and sounds that range from heavy post-hardcore to acoustic folk-rock then you’ve come to the right place! Long Island, New York’s The Republic of Wolves are releasing their new record shrine and we’ve got the exclusive premiere for you.

Made up of five, talented musicians, The Republic of Wolves got together in 2009 and slowly grew a fan base through several early demos that wound up on YouTube. The online word-of-mouth slowly spread which led to the band’s debut EP His Old Branches in late 2009. This was quickly followed up with the debut full-length Varuna the following year and then No Matter How Narrow in 2013. Never ones to rest on their laurels, the members of the band have maintained several side projects along the way. Among their growing list of highlights have been shows with Good Old War, Matchbook Romance, The Devil Wears Prada, and KOJI and many appearances on the Vans Warped Tour.

After a successful crowdfunding campaign in 2017, The Republic of Wolves recorded their third full-length shrine. The album is an ambitious concept record, which lead singer and guitarist Mason Maggio can tell us a little more about; “shrine is our third full-length album, and thus far it feels like the most complete representation of who we are collectively as artists. Lyrically it’s a roughly narrative concept album, drawing inspiration from mythology and folklore, and musically it’s the amalgamation of three years’ worth of ideas and experimentation – all leading to a cohesive body of work that we’re immensely proud of.” 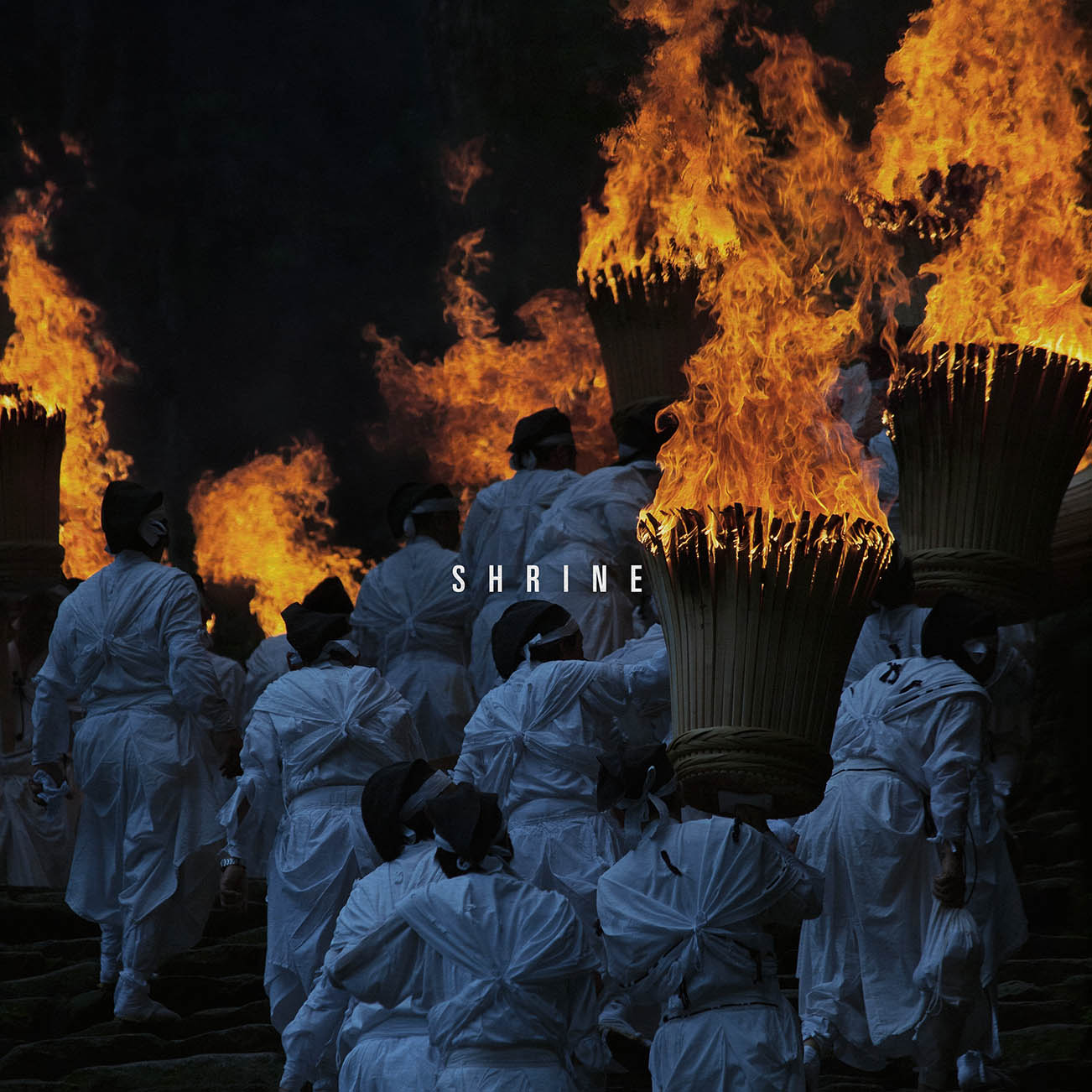