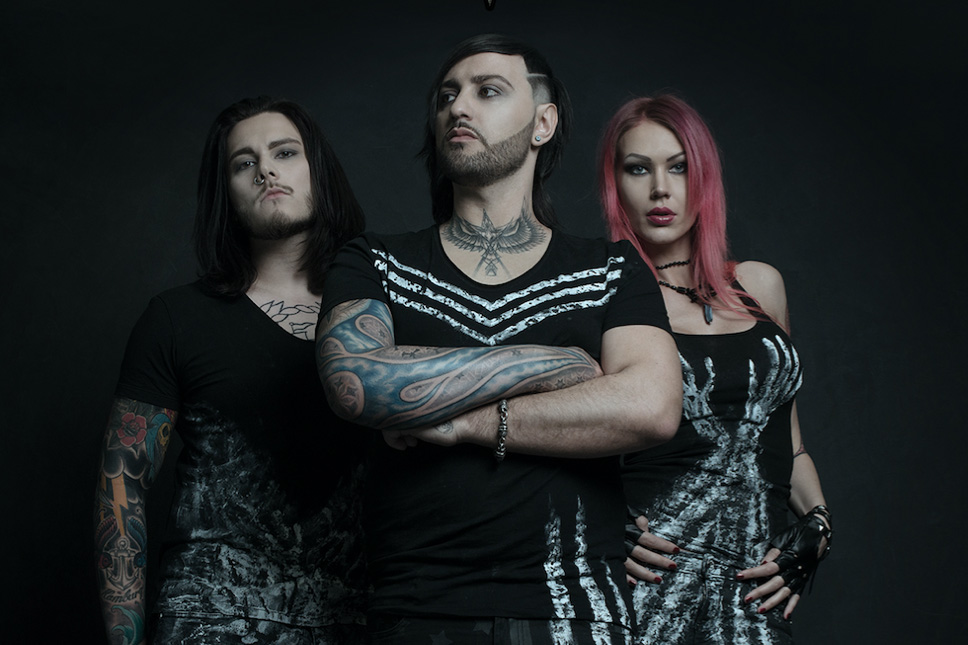 THE MÆNSION Push for Revolution with Their “Say It!” Music Video [Exclusive Premiere]

Hollywood, CA alt-metal group, The Maension are totally revved up to release their new album RÆVOLUTION on March 30th and, in support thereof, recently confirmed a large North American tour kicking off in April. The trek also includes Canadian dates in June and will see more added in the near future. So, why are you here reading this? Duh, we’re thrilled to have partnered with The Maension to help debut the video for the upcoming album’s lead single “Say It!” (Hit play above and pre-order the album right here, or follow them on YouTube, Spotify or iTunes so you can hear the new tunes as soon as they drop.)

We managed to get int touch with Mark Maension and he left us with some thoughts on the video and debut:

“The video for ‘SAY IT!’ was shot in Caserta, Italy at the ‘Ex Saint Gobain’ an abandoned warehouse from the ‘60s just a couple miles away from the King’s Palace ‘Reggia Di Caserta’ (the largest royal residence in the world). The video depicts us as a group of hackers who successfully hacked into the media system worldwide to spread our RÆVOLUTION message to the crowds via video and the hashtags #THEMAENSION #RÆVOLUTION (searchable on all social media sites).

“The gap between the average Joe and the 0.01% keeps increasing. Our privacy has been taken away, our rights slowly eroded by laws passed using fear generated by fake news and fake wars. Meanwhile politicians on both sides keep lining their pockets with campaign funds instead of representing ‘We the People.’ We’re stoked to debut this today on PureGrainAudio and hope you really enjoy what we’re doing. The song message is: make your voice be heard LOUD and CLEAR and let them know that “we are not gonna follow you!” 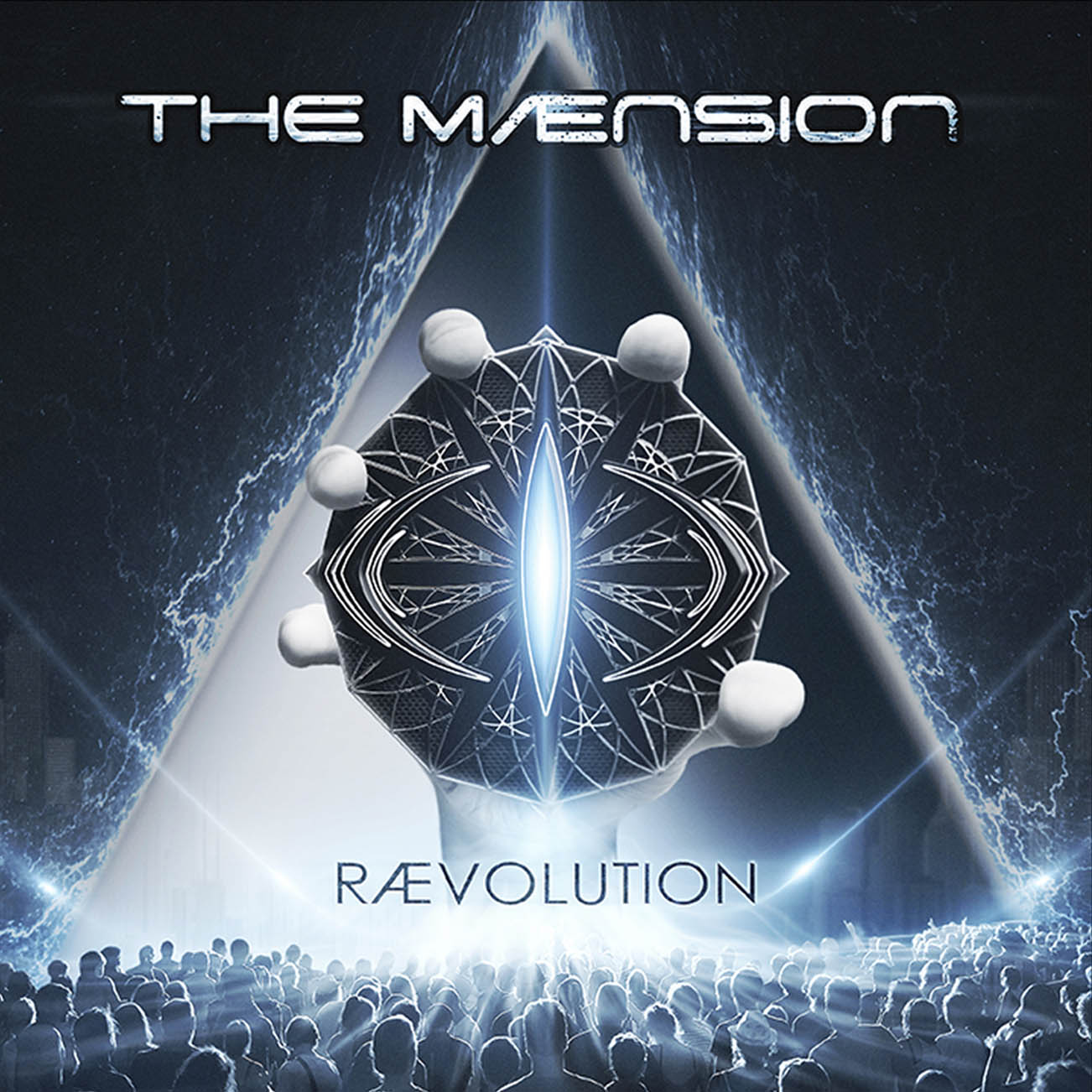