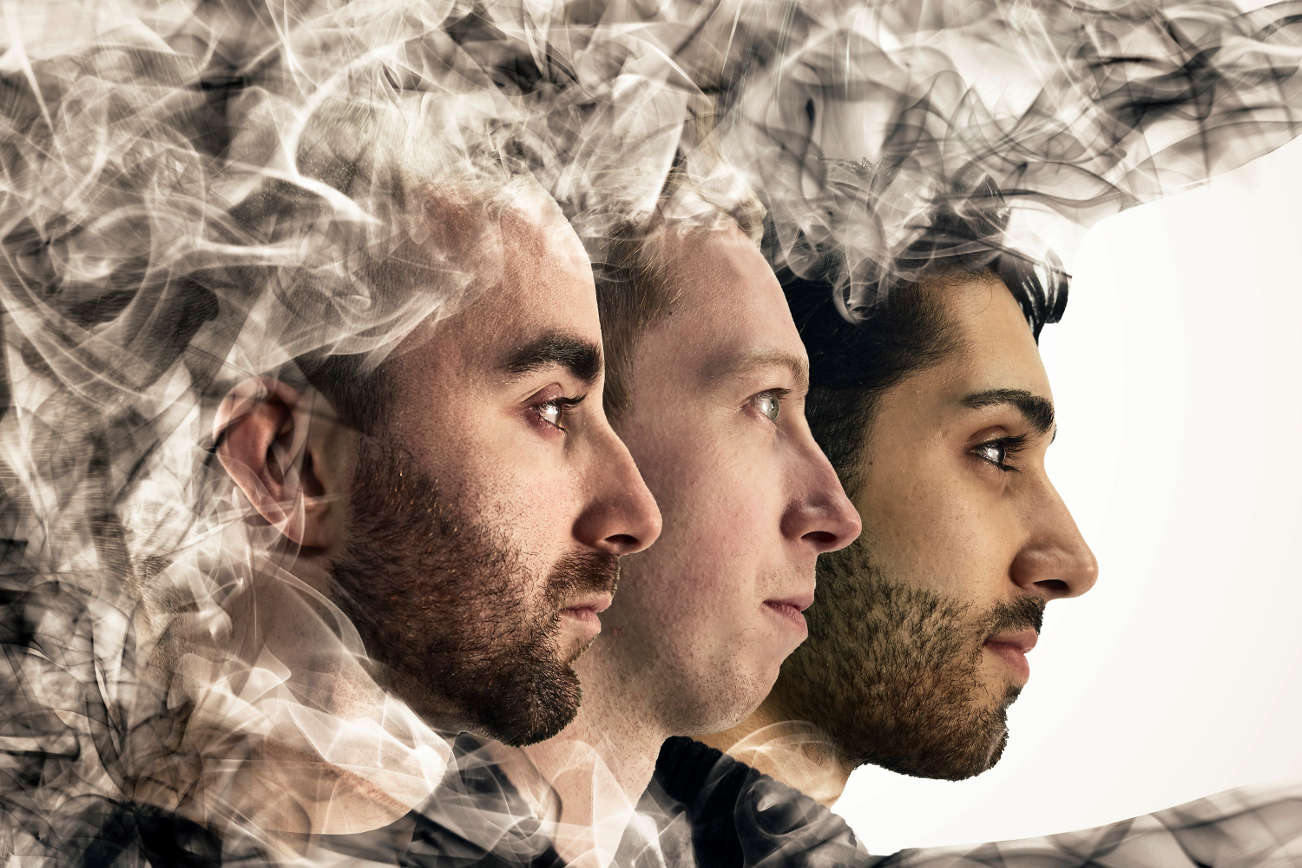 Having recently released their debut album Race Against Time, The Dead Centuries have released a guitar playthrough for the track “Blood Dragon.” This was preceded by the release of a playthrough for the song “Reboot.” The full-length record features ten tracks of melodic, high energy and refreshing progressive metal. The band’s primary influences include Protest The Hero, Periphery, Paul Gilbert, Sithu Aye and Intervals as their main influences.

Said guitarist Adam Tremblett, “Blood Dragon’ is another high energy song focusing on the interaction between guitar lines. It features a dance inspired two handed guitar section which blends complexity with listen-ability. The final section of the song changes pace for a guitar solo which features bursts of harmonized guitar to add moments of increased intensity.” 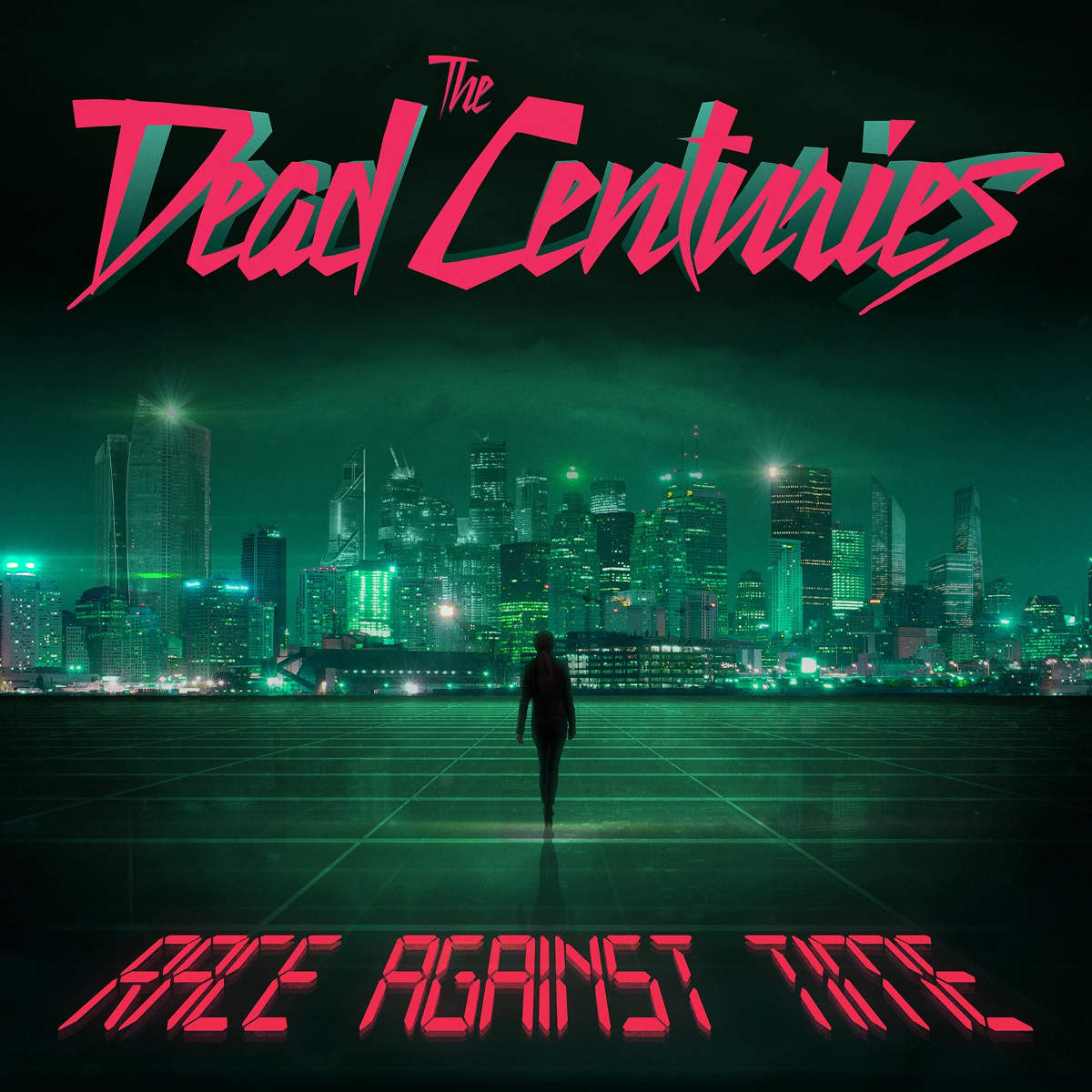