Hailing from Warsaw, Poland, Sunnata has returned with a new album called Outlands which you can hear in its entirety below. The band weaves together music of the heaviest kind, such as dark psychedelia and grunge-infused hooks and vocals to create an epic brand of metal that can only be described as ‘ritual heavy.’ This album was preceded by Zorya in 2016 and their debut Climbing The Colossus in 2014.

Outlands is even heavier than its predecessors, as it confidently crosses the borders of progressive doom metal to land in more melancholic and mind-expanding alleys. The album was recorded, mixed and mastered by Haldor Grunberg. 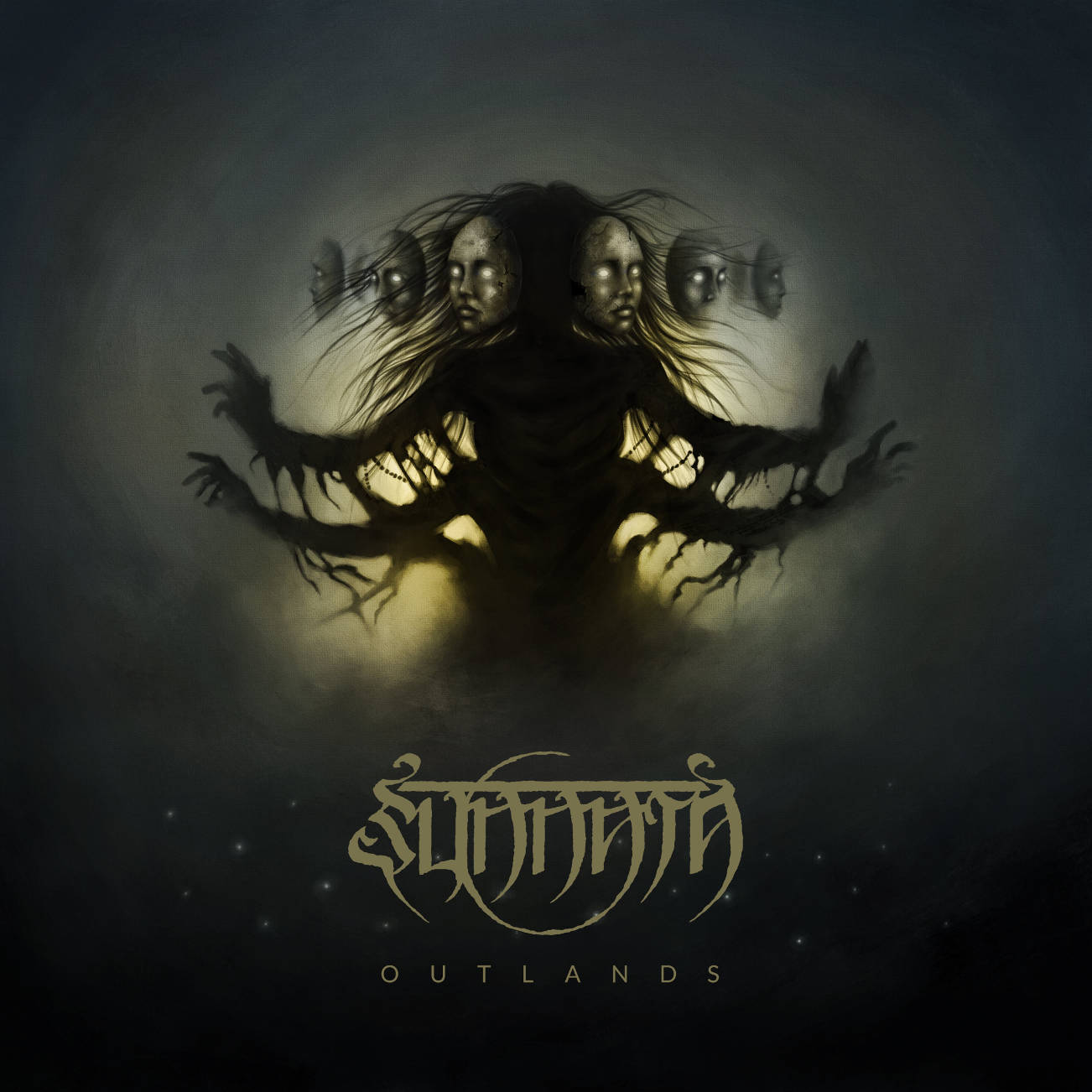 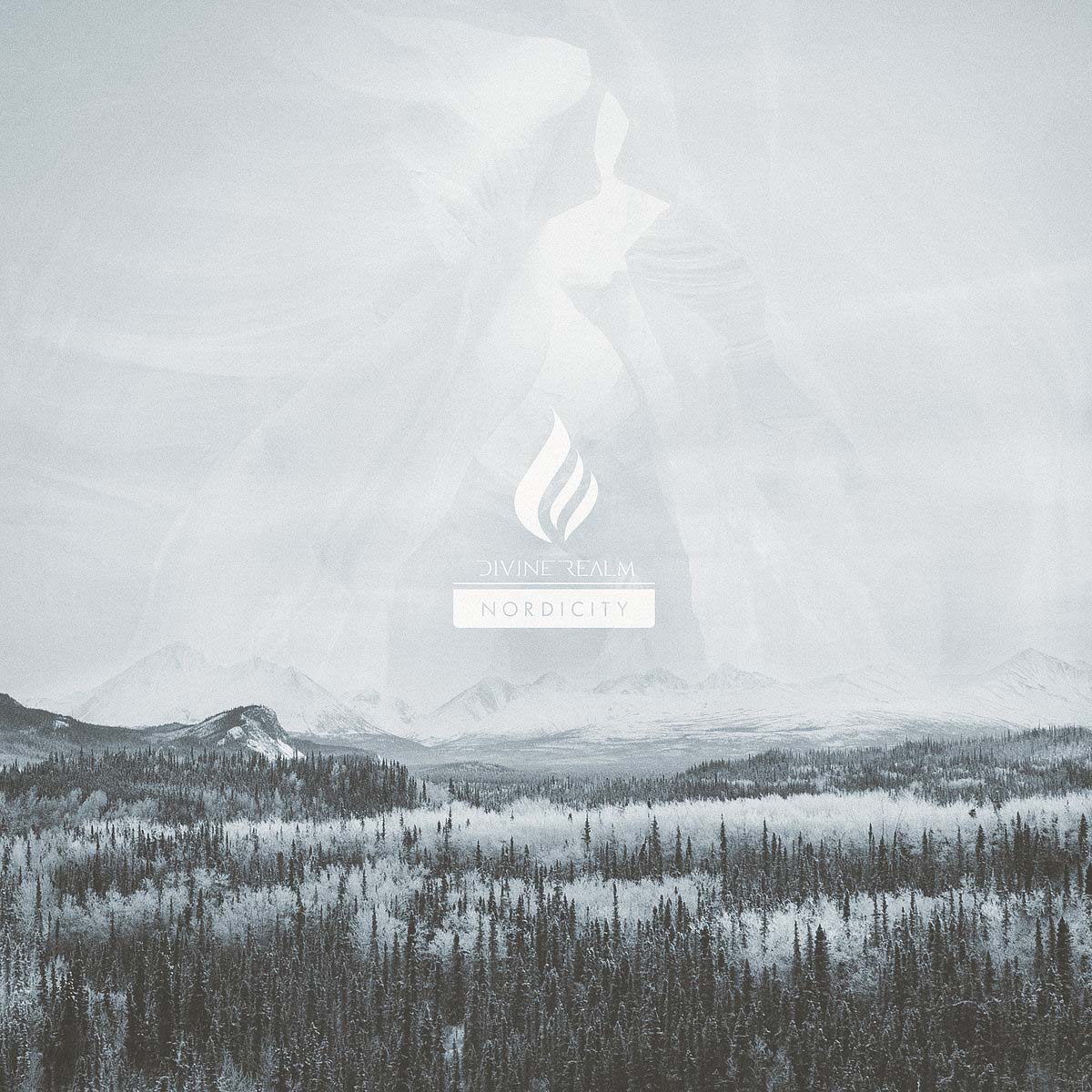 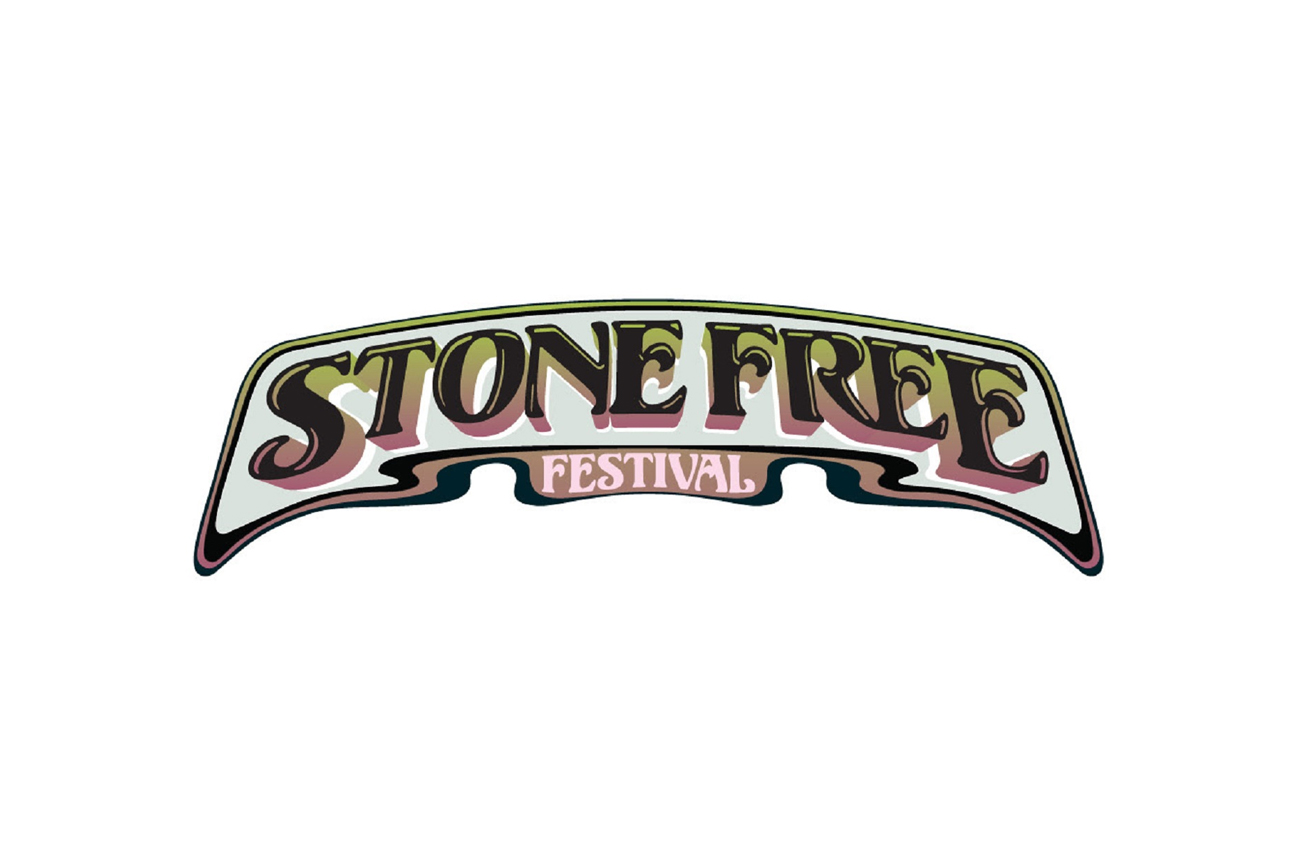