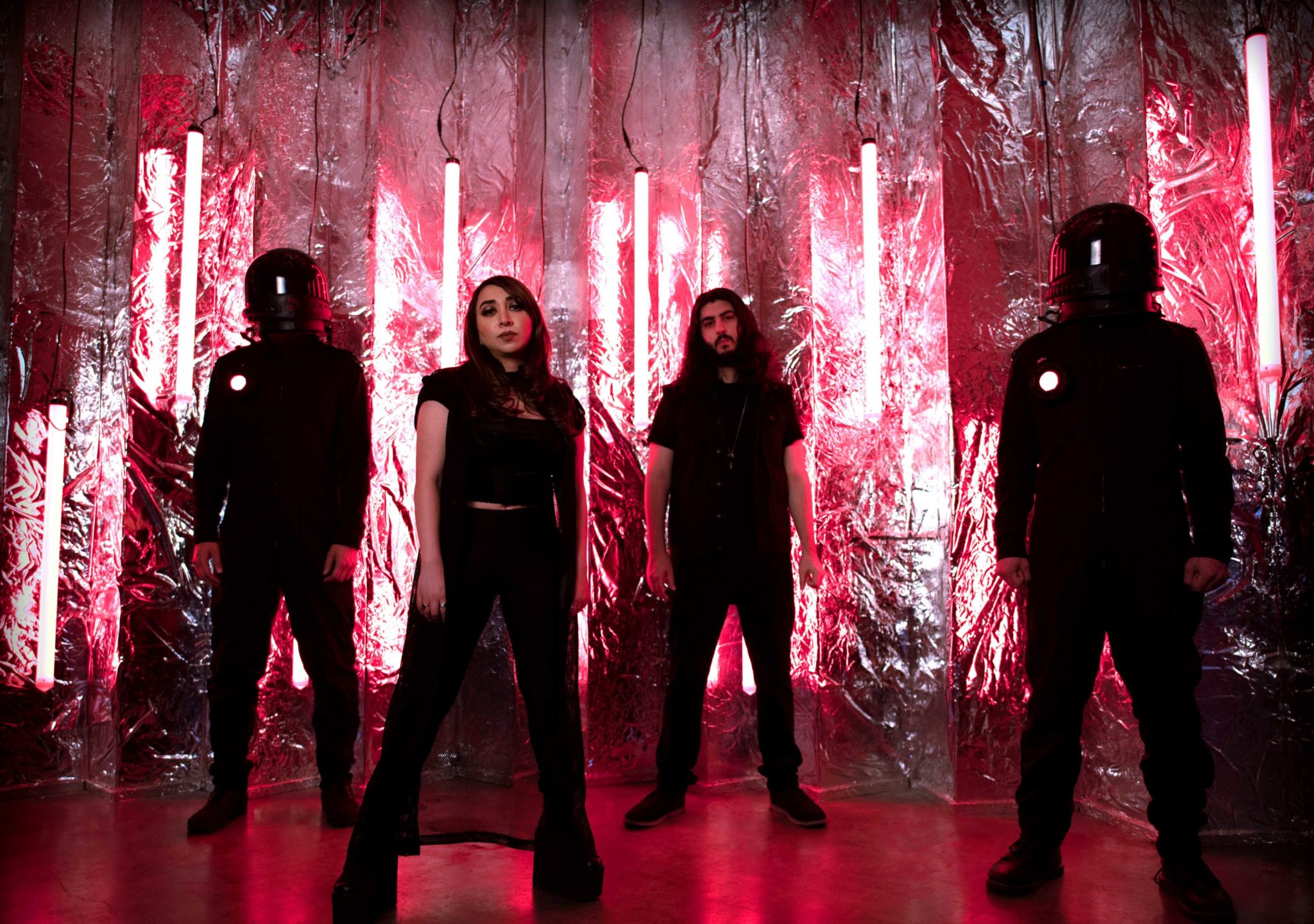 Los Angeles, CA-based hard rocking duo, Satellite Citi dropped their brand new six-track EP Negative Space on March 5th and if you’ve yet to hear it, that’s aight, ‘cause we’ve got this debut of the full album stream. (Or, if we’re not your preferred jam, hit up the album on Spotify.) The music speaks for itself and boasts lyrics which thematically tackle the economic disparity between society’s upper and lower classes.

The group’s debut — which continues to rack up positive press at a wide variety of notable publications — was recorded, mixed and produced at Seagrass Studio by Brad Wood with mastering via Hans DeKline. The band consists of vocalist/drummer Anna Gevorkian and guitarist/backing singer Shaunt Sulahian, two names with which you’ll become increasingly familiar over the following months. 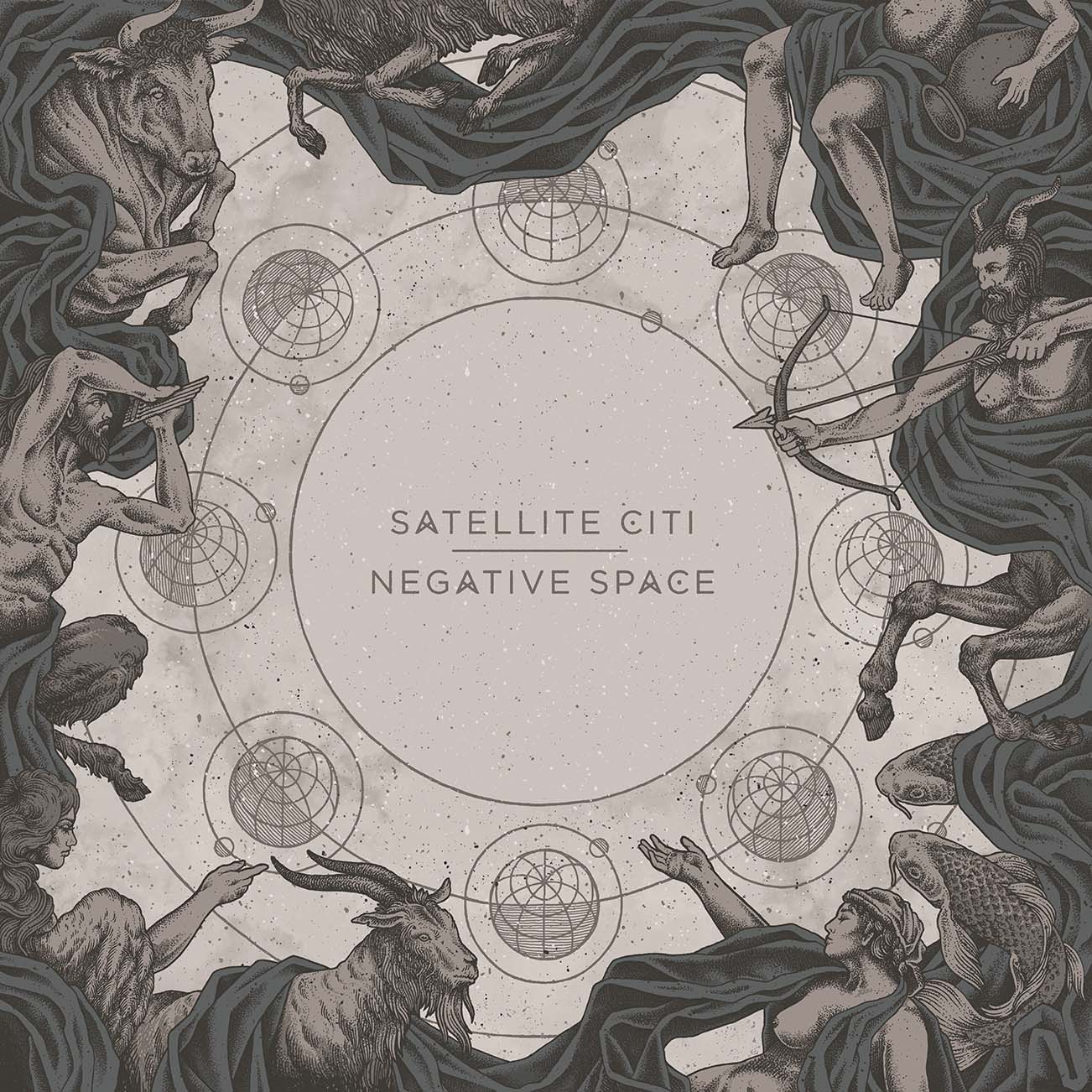