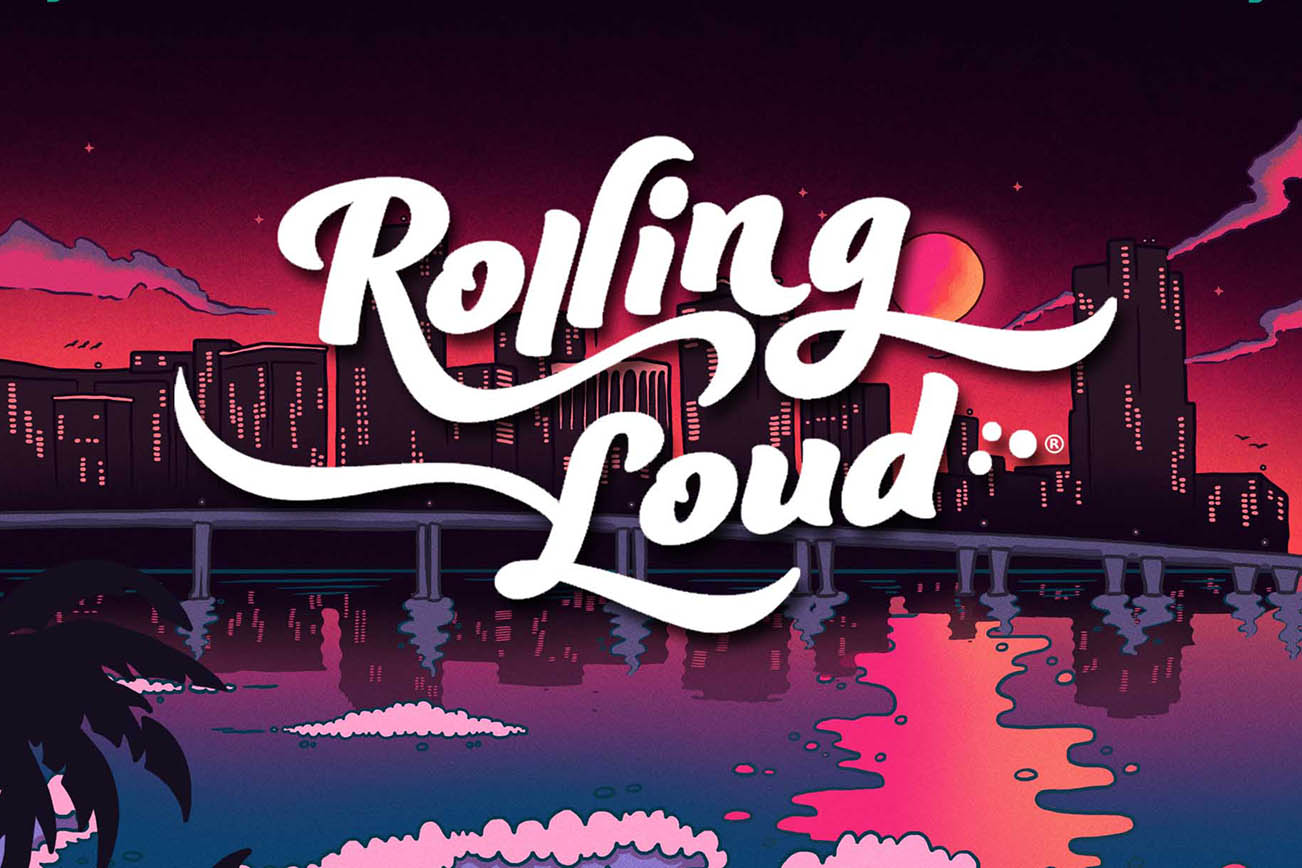 Rolling Loud came to life in Miami, FL just three short years ago. Starting out at Soho Studios, the festival has worked its way through the venues of Miami, including Bayfront Park, and now Hard Rock Stadium. Basically becoming the Coachella of rap, Miami has something to look forward to every time May rolls around. The festival has gained so much momentum that it has thrown spin-offs of the event in San Bernadino and Mountain View, giving California a taste of how Miami likes to party.

This year, Future, J. Cole, and Travis Scott are headlining the event, while some of rap’s biggest names are supporting. Migos, Wiz Khalifa, Post Malone, Cardi B, Lil Wayne, and 21 Savage are just a few of the artists scheduled to play. Rolling Loud has curated a reputation for hosting an extraordinary lineup at each event, bringing some artists back year after year. The three-day festival will take place at Hard Rock Stadium in Miami Gardens after two successful years at Bayfront Park.

It has been said by many that no festival can be compared to Rolling Loud, giving you just another reason to make the trip to Miami. Being one of the most highly anticipated concert events of the year, people flock in from all over the country to attend. When you think about the logistics, it is mind-boggling how many major artists you can see play the same stage in one day.

This year, over 40,000 people are projected to attend the festival, explaining the massive lineup and venue change. Take a look at last year’s festival recap, get your wallet ready, and buy your tickets. This is something you do not want to miss. To help you gear up and get the vibes rolling, we built a playlist of the artists you need to catch at this year’s Rolling Loud.

Check out the 2017 festival recap video below. 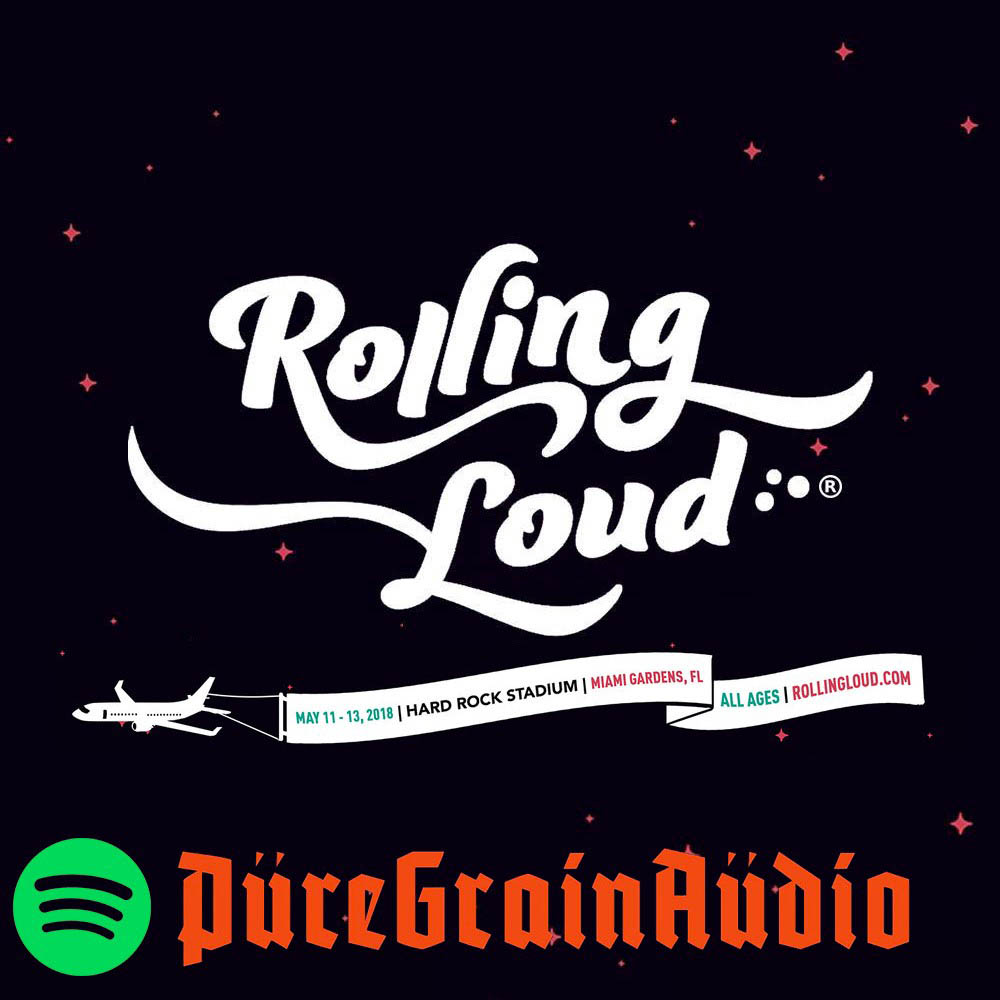