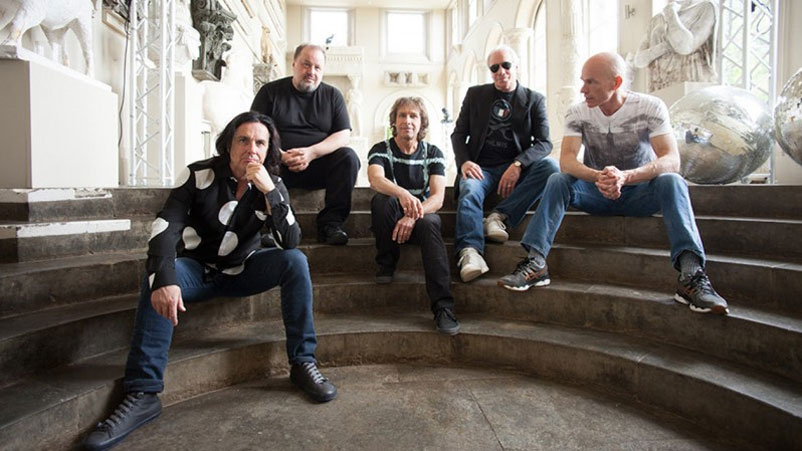 On 2nd April Marillion release All One Tonight the live DVD of their Royal Albert Hall Show filmed in October 2017. On 26th March, there will be screenings of the show in 6 Everyman Cinemas across the UK. Marillion will host the screening at the Kings Cross Everyman.

Marillion recently added three new dates to their almost sold-out tour in April 2018. The shows are in Belfast, Dublin and York and tickets go on sale on Friday 26th January.