With “The Beast from The East” [1] approaching the UK, I ventured to London to view a multinational evening of bands characterised by their ability to span many genres.

Commencing slightly early due to the inclement weather, Aevum pack eight members onto Underworld’s not-too-generous stage. Blending tones of Nightwish with the poppy melodeath of Sonic Syndicate, and spanning from there as far as techno breaks and blastbeats, their set is an experience to behold. Coordinated stage movements and steampunk-inspired operatic costumes, plus the addition of an interpretive dancer (with several outfit changes between songs!), make their spectacle as visually stimulating as it is audibly – with capable musicianship overlaid by vocalists Hydra and Lucille Nightshade in perfect harmony. If you are looking for something a little different to the usual, their brand of symphonic neoclassic theatrical metal is worth checking out. 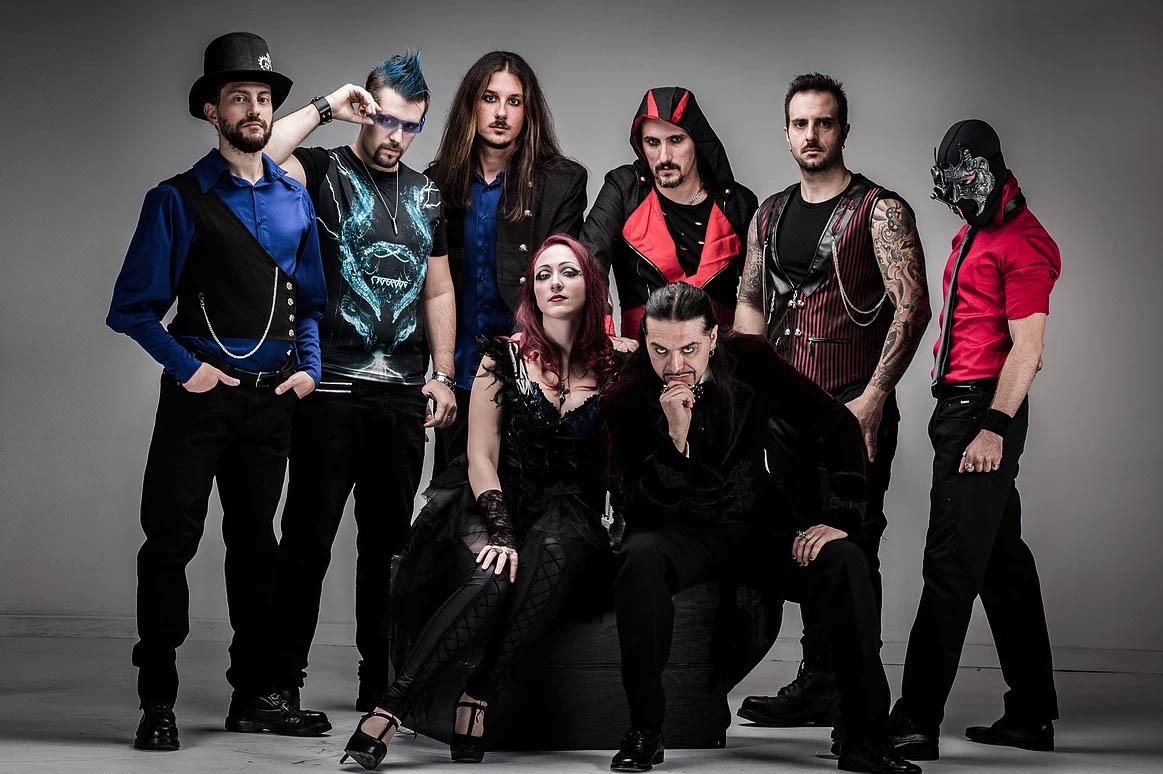 Subterranean Masquerade therefore have a hard act to follow, and despite their music being classified as “interesting” against most benchmarks in metal, they fall somewhat flat after the comparative performance art shown by Aevum. Another band packing many onto the stage, their clean vocals from Davidavi Dolev (standing in for regular vocalist Kjetil Nordhus) are performed with flourish – however the harsh screams are barked rather than delivered in a nuanced manner, detracting from the complex soundscape of their world music inspired progressive metal. Perhaps, higher on a bill and offered the chance of a comprehensive sound check, they would have shone more, however here they are somewhat disappointing when compared to both their peers on the night and the quality of their recorded material.

I was lucky enough to catch up with In Vain earlier in the day (interview coming to PureGrainAudio soon) and they take to the stage third, playing an almost headline length set. On tour primarily in support of their superb latest album Currents, they touch on material from each of their four albums across a well-balanced set showing the quality and diversity of Johnar Håland’s songwriting, from the ballad-esque clean segments of “October’s Monody” to “Blood We Shed”’s more traditional death metal.

Prior to this point the evening had already been characterised by impeccable vocal performances through the cleans in Aevum and Subterranean Masquerade, and this is continued through Sindre Nedland’s impressive delivery of both harsh and clean vocals, the latter harmonised to recorded quality by bassist Alexander Bøe and guitarist Kjetil Pedersen. Much like my comments for Currents, the live show is delivered with supreme confidence and polish, to roars of approval from the gathering audience in between tracks. 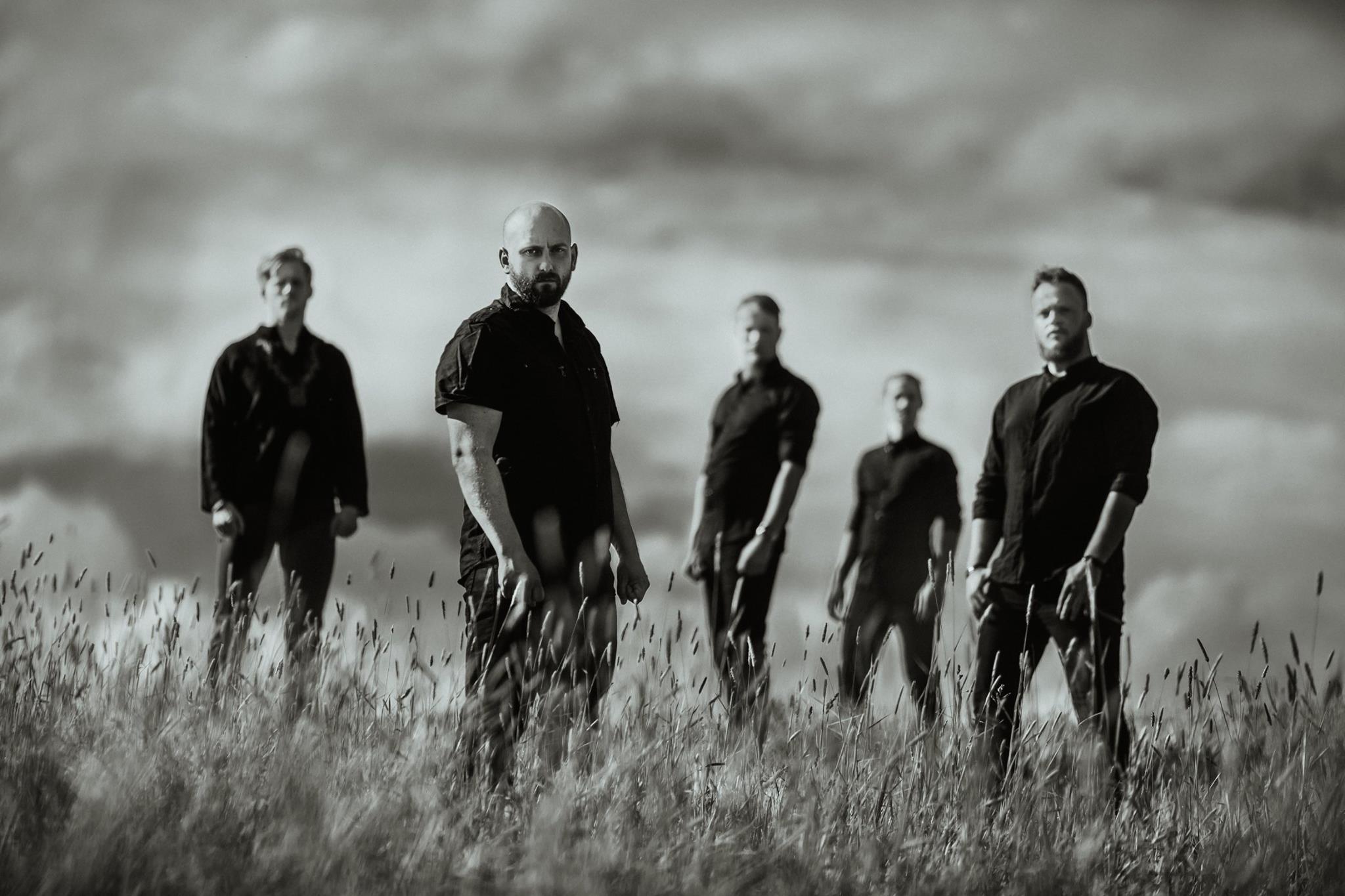 Sadly, the impending snow [2] means I have to miss much of Orphaned Land’s set, however what is seen has the entire room won over; commencing with opener “The Cave” from latest release Unsung Prophets and Dead Messiahs, they earn a respectable response from the audience between songs, and sound particularly polished compared to tonight’s opening two bands – the benefit of a full sound check apparent.

Tonight’s line up has spanned a diverse array of genres – with that able to be said for each artist individually – and has demonstrated some of the more unusual and adventurous sides to metal. Even without the weather-related curtailment of the evening, Orphaned Land combine elements of all of those they have curated on tonight’s line-up and provide an established and polished performance. However, for me the highlight of the evening are In Vain; demonstrating their ability to both write excellent songs and deliver them live, and stay high on my list of bands to see again as soon as possible.

Check out Orphaned Land’s video for the single “Like Orpheus” feat. Hansi Kürsch.

[1] The wintery conditions currently bombarding parts of the UK covered here by BBC news.
[2] A laughably small amount to some elsewhere in the world, but enough to bring British infrastructure to a grinding halt. 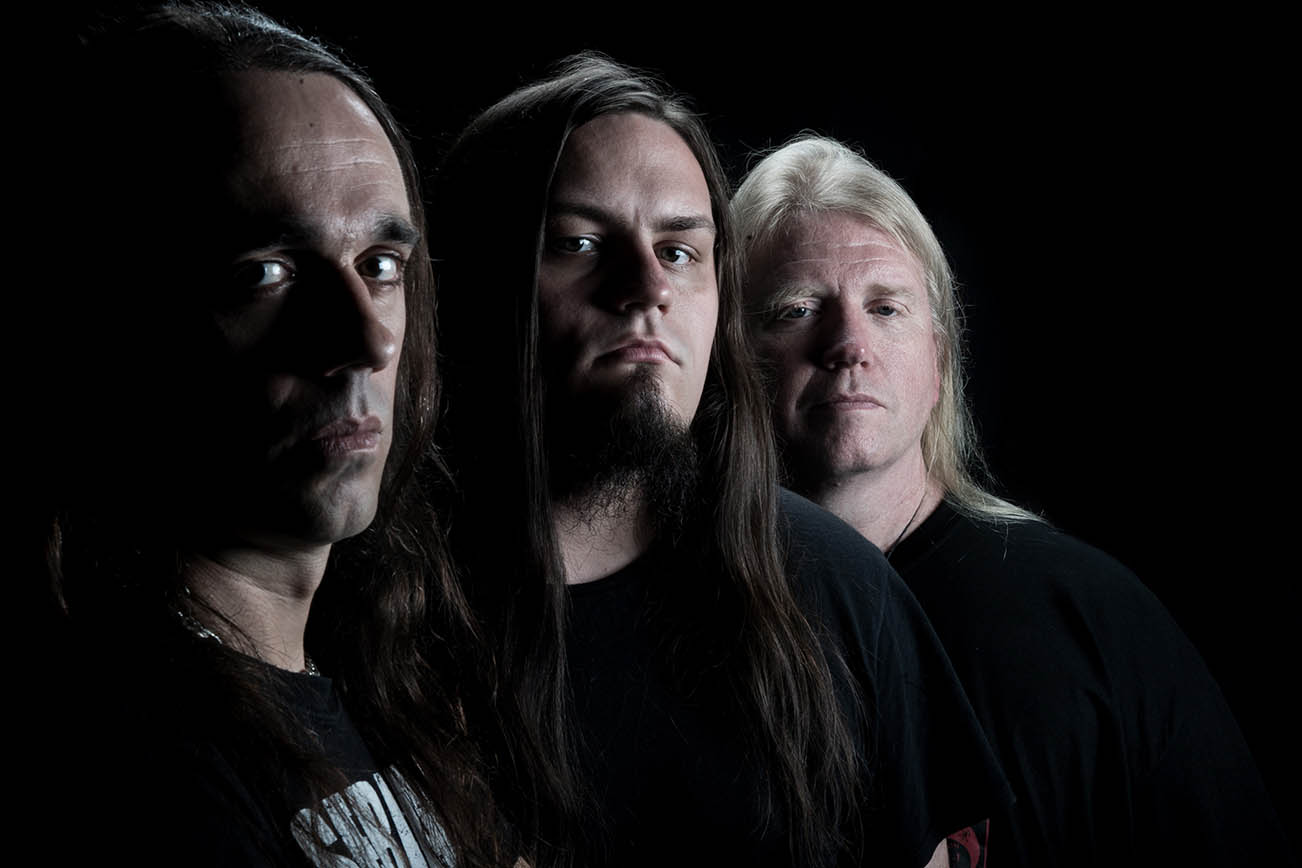 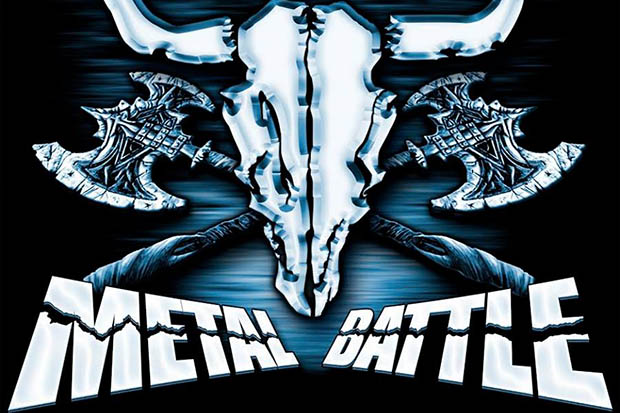