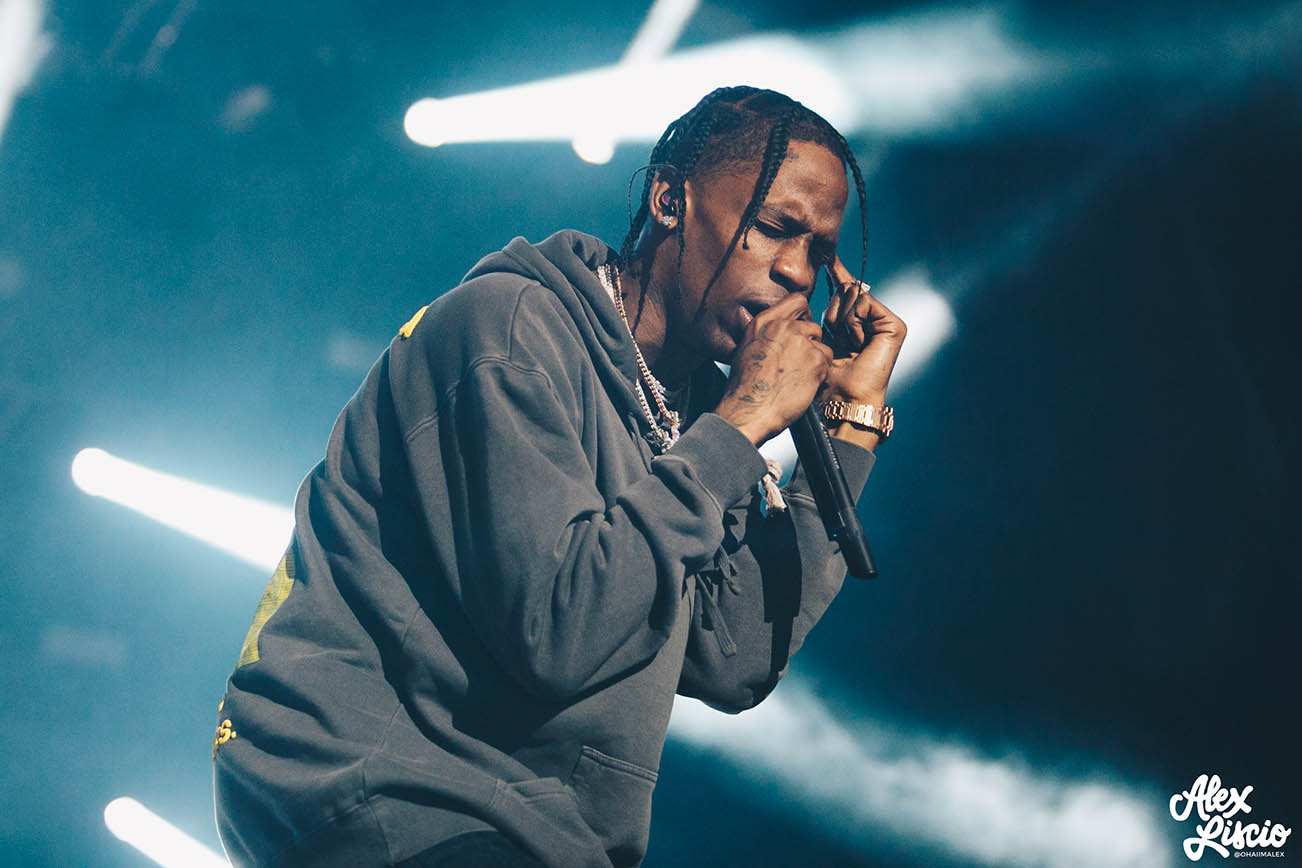 On Saturday, March 3rd, The Grove closed early morning ending with Bassnectar, just after 1am. 12 hours later, Okeechobee would kick things off at the BE Stage, preparing its attendees for another day full of great music of all genres.

With just minutes in between the start of each set, Misterwives, NoMBe, and Billie Eilish were scheduled to play at the BE, HERE, and NOW stages. Misterwives kicked off their electric set at 4PM, performing tracks from their extensive track list. “Our Own House,” “Machine,” and “Reflections” were amongst the colorful set put on by the band.

At the HERE stage, NoMBe delivered a set that was a breath of fresh air. Being a relatively new artist, NoMBe has been climbing alt-charts since last year, and also landed an opening set on alt-J’s US fall tour. His truly unique sound was unlike others at Okeechobee; intoxicating bass lines and electronic twang, paired with skillful lyricism laced in his songs exist to get you in the mood for just about anything.

Okeechobee is a great place to discover new music and artists you’ve never heard of before. A crowd can go back as far as the eye can see, and you’ll have had no idea who the artist performing on stage was until you checked the schedule.

SuperDuperKyle rushed the stage at golden hour, delivering an exquisite set that was perfect to watch as the sun dipped below the skyline of the festival. A sea of people gravitated toward Kyle’s set, surprising the rapper. Mixing Nintendo sounds into his beats, Kyle is yet another musician stepping in the right direction of unique artistry.

Two very different sets, The Flaming Lips and blackbear, were set to kick off at 7:15PM on Saturday. I’ve never seen either of the acts before, so choosing one over the other was tough – my gut told me to go with The Flaming Lips, and it was a great decision. Lead vocalist Wayne Coyne spoke to the crowd, saying that there was no better place to “get weird with each other” than at Okeechobee. Opening their set with confetti canons, large balloons, and a massive beach ball (which ended up colliding with my head at one point), The Flaming Lips knew exactly what they were doing when they put together their set. A giant inflatable rabbit, streamers, and a large “FUCK YEAH OKEECHOBEE” balloon sign were also introduced, and that was only during the first three songs. I decided to wait for the PoWoW! at the back of the TFL crowd, where a hamster ball, a unicorn, and inflatable rainbow popped up during the set, too.

As if the night couldn’t get any better, Snoop Dogg and The Roots performed a set scattered with classic hits. The Roots performed pieces of Hollywood Swingin, and Snoop performed some of his tracks, such as “Drop It Like It’s Hot,” and even some newer snippets by Akon. Prepared with stripper poles in the photo pit (yes, strippers did end up coming out afterwards) and hundreds of pieces of fake money, Snoop Dogg provided Okeechobeeings with another set that was absolutely insane, just after The Flaming Lips. The smell of drugs intensified the further you walked back toward the exit of the Grove, where people were feeling the music just as much as those in the front row. Chaka Khan, Joey Bada$$, and members of Big Gigantic and Trombone Shorty joined the PoWoW! throughout the set.

Closing out the night, and coming out a bit late, Travis Scott performed a high energy set despite having had mouth surgery just days before the performance. “Love Galore,” “beibs in the trap,” “Pick Up the Phone,” and “goosebumps” were performed seamlessly, amongst others, echoing throughout the entire festival, all the way to the parking lots. 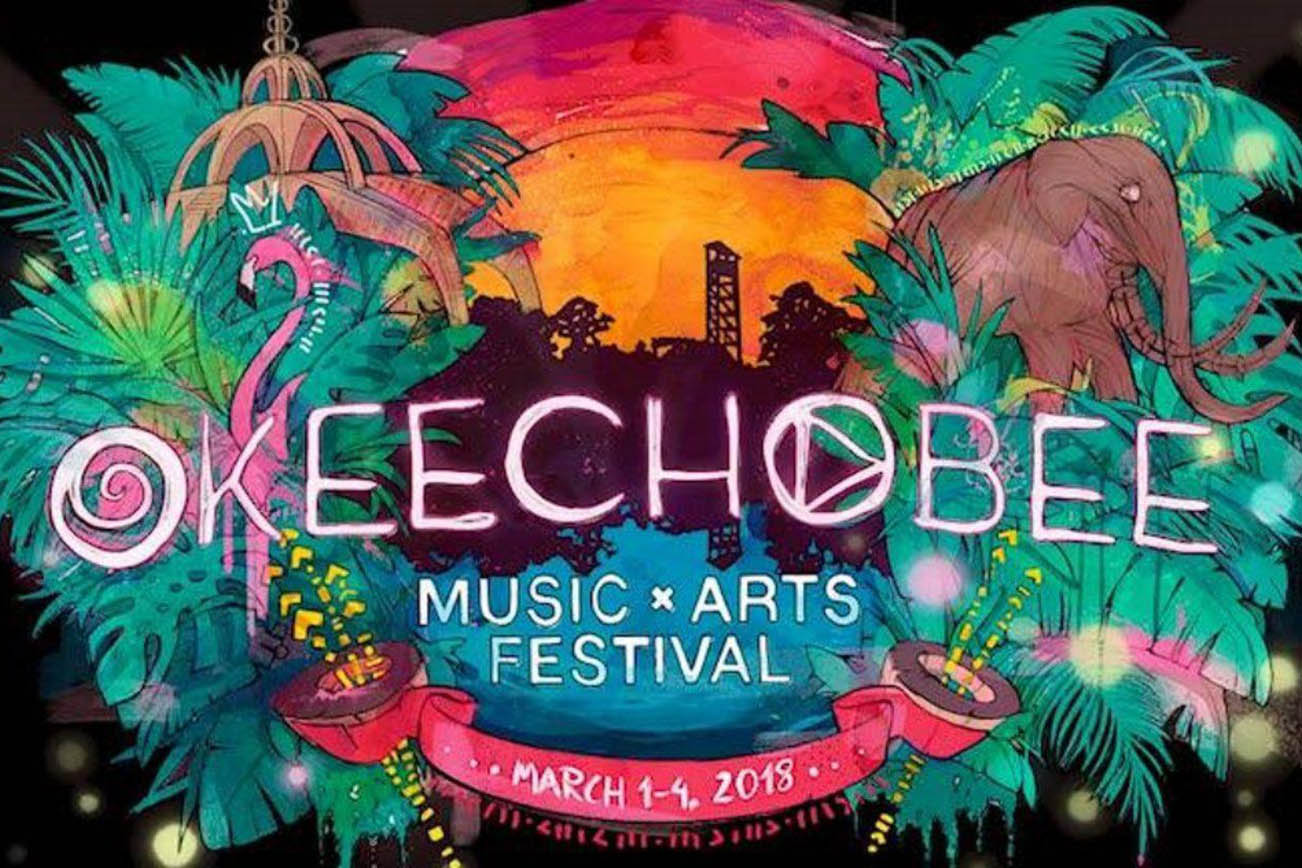