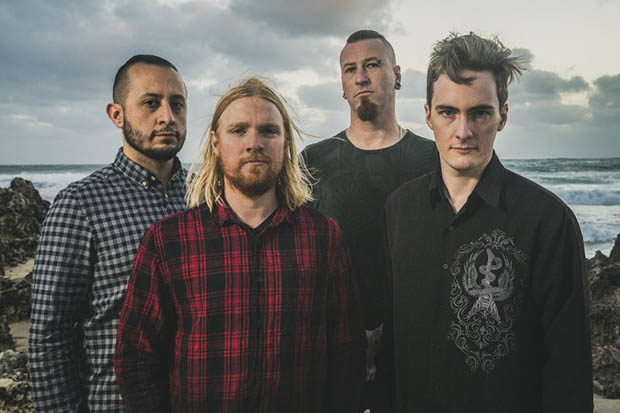 Perth, Australia-based progressive metallers Nucleust continue to push their agenda of extreme heaviness via a brand new lyric video for the single “The Symphony Of Revenge”. The intense video is quite graphic and deals with heavy subject matter as found of throughout the band’s debut album Terra Cerebral which dropped in July of 2017.

Remarking on the video the guys noted: “The instrumental of the track was written by guitarist Max Palizban with the story in mind, and vocalist Shannon Marston and Max wrote the lyrics together that tells the story of a fictional girl who is raped and her life is affected dramatically by this awful event. Her father who is unhappy with the result of an investigation decides to take matters into his own hands resulting in the demise of the rapist only to find that his vigilante justice, although momentarily satisfying did not remove the pain from his daughter’s life. This changed all their lives forever not necessarily for the better. Some wounds will never heal.” 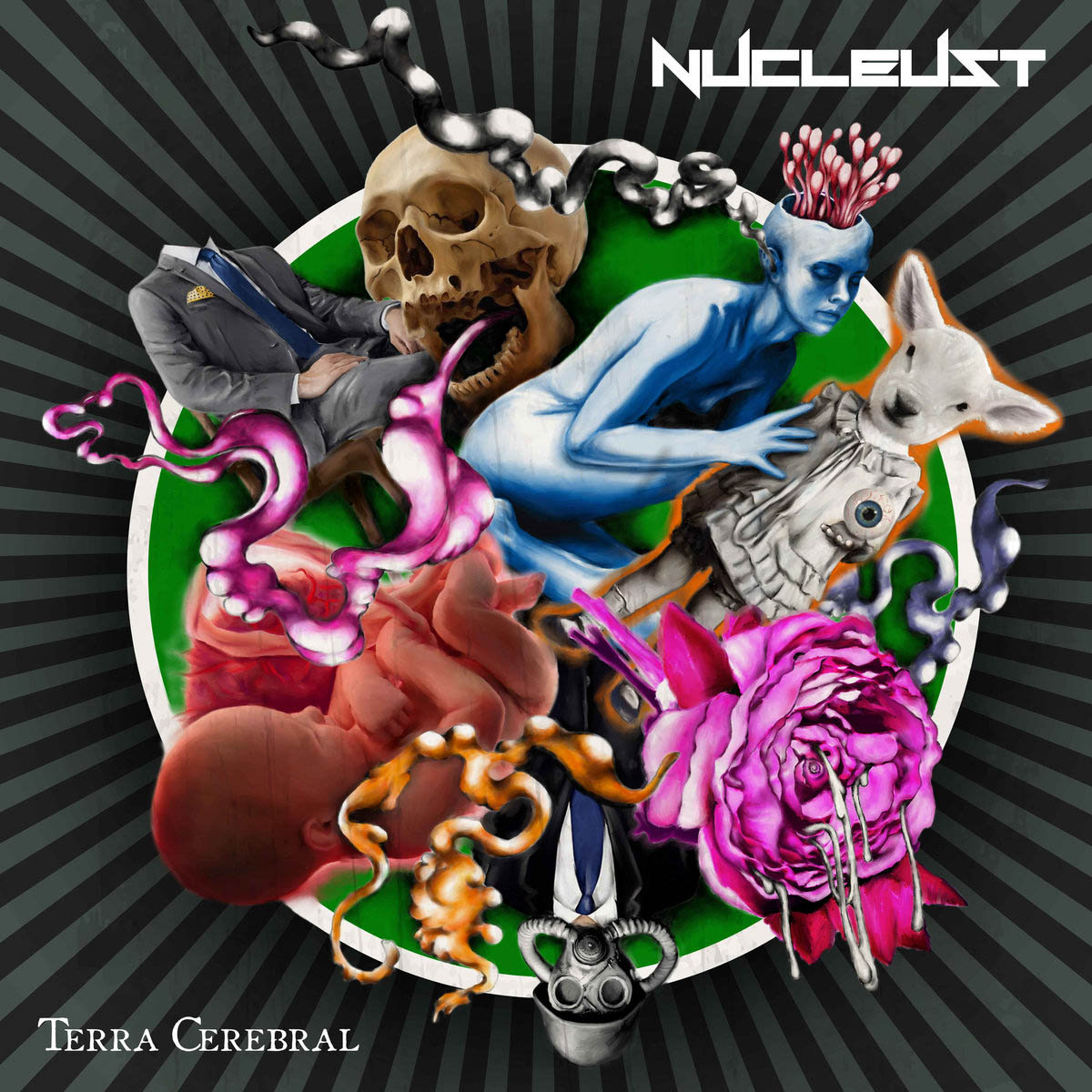