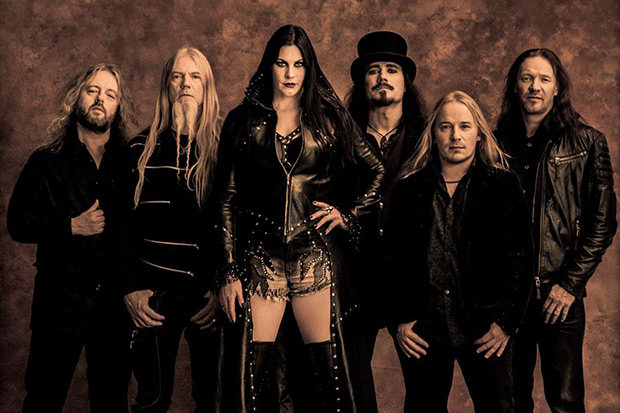 Finnish symphonic metal gods Nightwish have announced that they will be bringing the tour to the UK in December. This will also be the band’s first UK tour since 2012, so these shows are absolutely not to be missed.

They have also revealed that special guests will be up and coming heavy metallers and labelmates Beast In Black, led by former Battle Beast guitarist Anton Kabanen.

Of this latest tour news, the band comments: “The NIGHTWISH Universe is Expanding. Let’s light the British Beacons!”