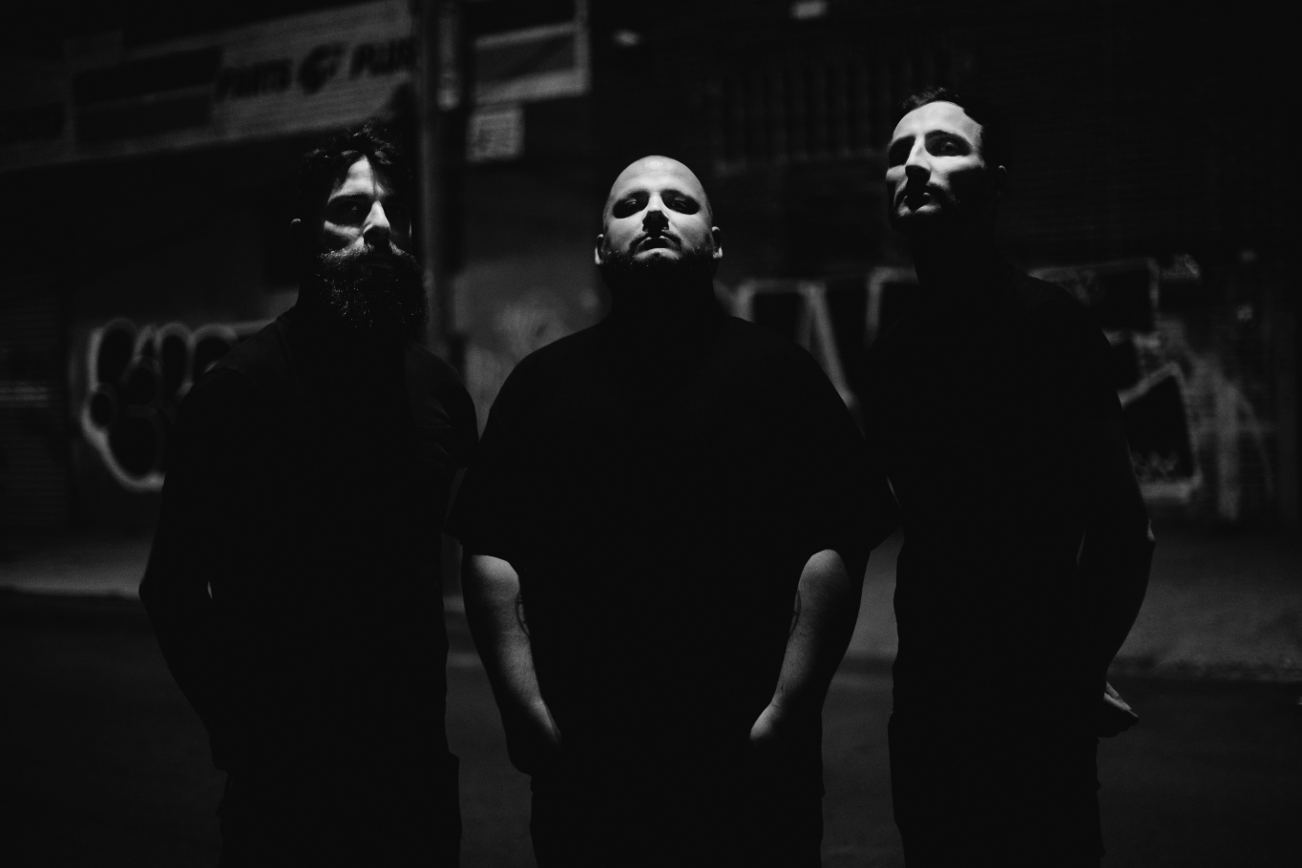 International extreme metal collective Nightmarer have released a new track called “Death/Swansong” from their new record Cacaphony of Terror. The band features current and former members of The Ocean, War From A Harlots Mouth and Gigan.

Regarding the new track, guitarist Simon Hawemann commented, “Our track ‘Death’ marks the inevitable end of Cacaphony of Terror – it is the final stage of a battle that was never meant to be won. My inspiration for this song was all too real: I had to witness a person close to me decease over the course of several days. The riffs and sounds in ‘Death’ reflect the heavy breathing, the tortured moans, and the spasms of a dying human being – sights and sounds that are burned into my memory forever. This experience served as a morbidly twisted foundation to give death itself an appropriate soundtrack. Once it’s all over, ‘Death’ seamlessly makes the transitions into ‘Swansong,’ which offers nothing else than just the relief of not having to fight any longer. One could not exist without the other, so we’re premiering both tracks merged into one today. We are thrilled to have joined forces with Alan Dubin (KHANATE/GNAW), who lent his terrifying voice to ‘Death.’ His piercing screams serve as the perfect personification of the demon that lurks in the plagued mind of the album’s protagonist. Without further ado, embrace death!” 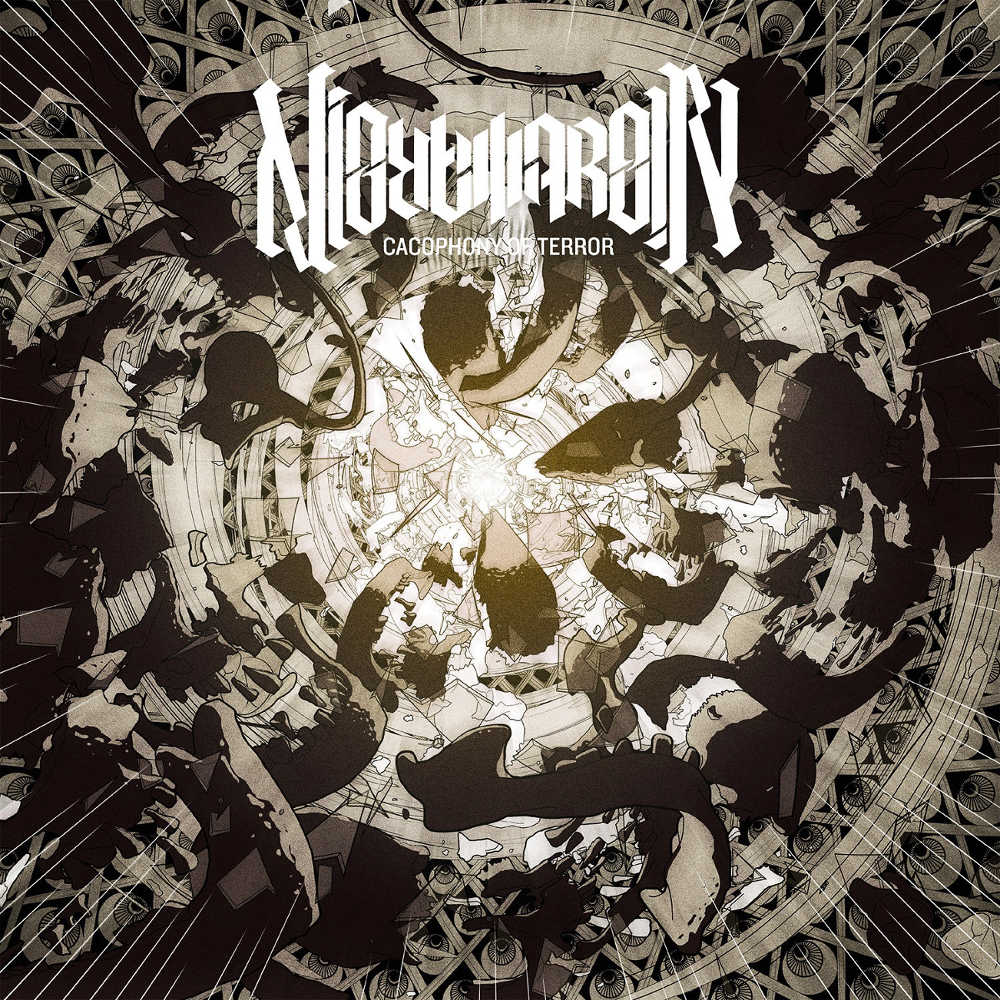