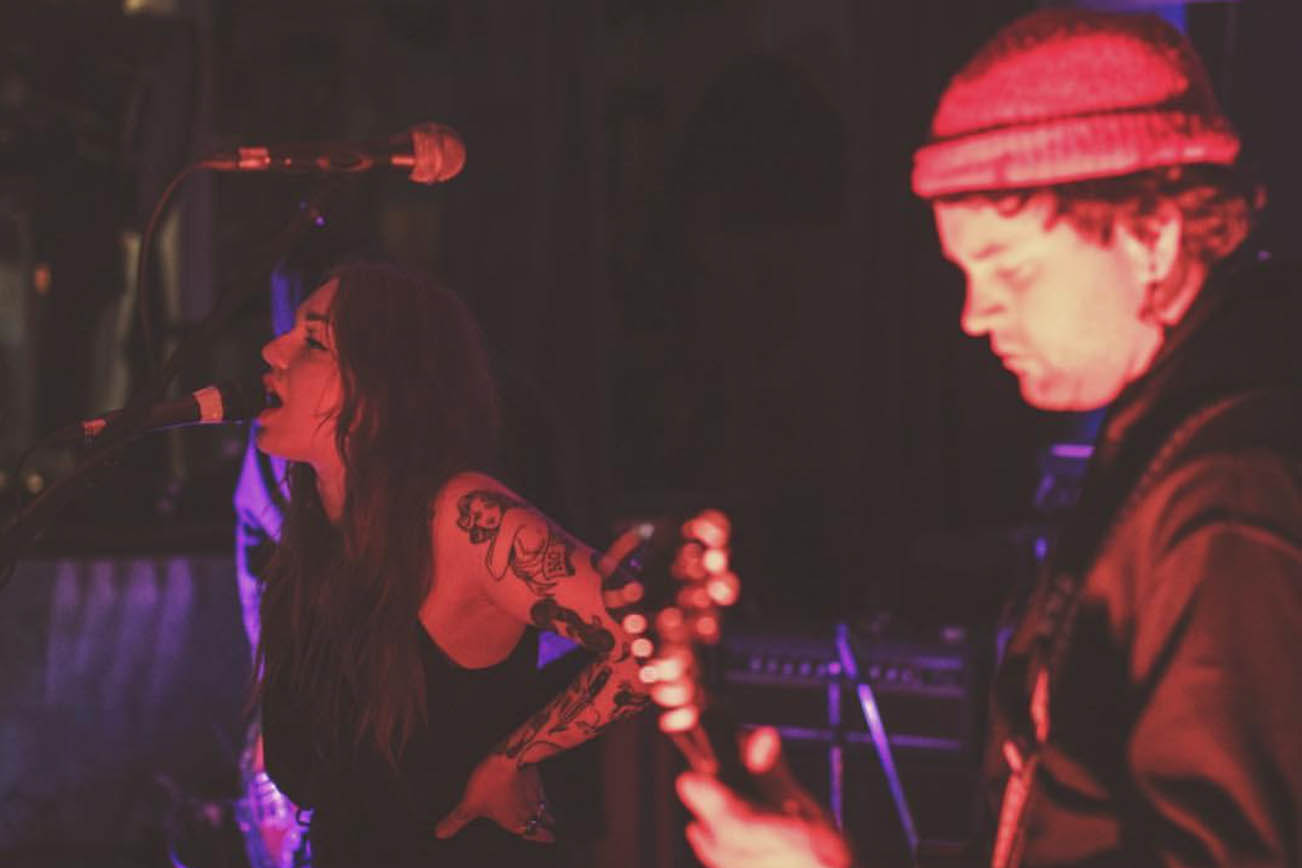 Released on March 16th via Grooves Records’ Records, the Guns + Roses’ Roses split offers eight new tracks; four via London, Ontario-based rockers Grievances and four from pop punkers Never Betters. The album is a nice mix of rock and post-pop punk and can be purchased here.

Recently, we caught up with Never Betters to learn more about their contribution to the split with vocalist April Romano offering a track-by-track overview of the meanings behind her band’s new songs. Check out the “Pictures” music video below and/or stream the full four songs at Bandcamp here.

Speaking of her music, April noted: “All of my songs are very honest letters to myself basically, or people and places that I love or once have loved. I write them to release some emotional pressure, and as a reminder of my strength, as well as in hopes they can do something similar for someone else.” 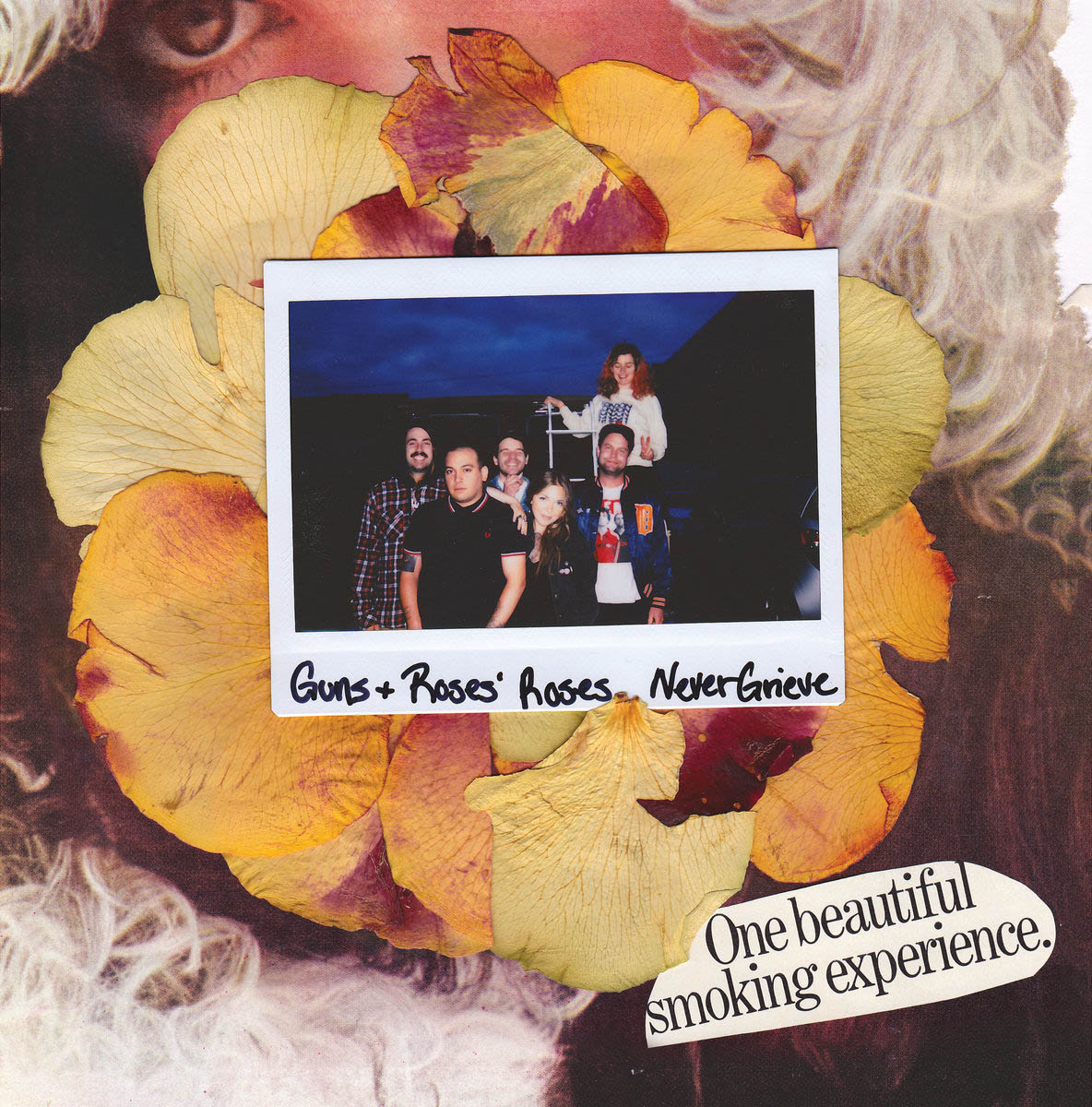 01. “Pictures”
– I wrote originally as a poem when I was completely heartbroken kind of as an ode to my friends, our youth, and an ex-boyfriend.

03. “Better Person”
– “Better Person” I wrote while I was ending a very close friendship due to their substance abuse, and when I had just gotten back from living in California, and I was feeling a bit trapped in little London, Ontario.

04. “Suffer”
– “Suffer” is a very personal, and emotional song that I hold very close to my heart. I often almost cry every time we play it. I wrote it during a break up with a person I was with for ten years, and it was a break up of many things.

Get to know the band via their recent music video for the single “Pictures”.