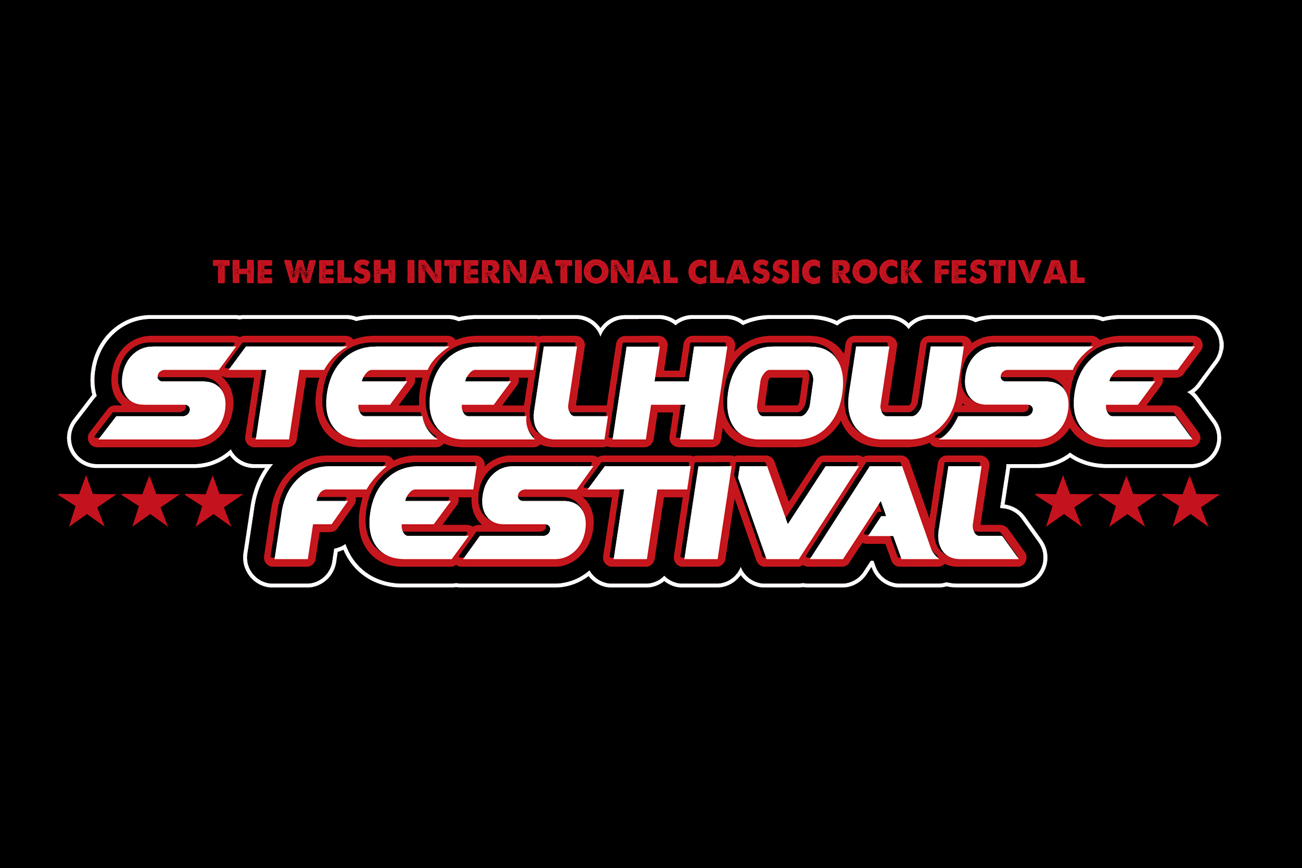 Myles Kennedy said, “I’m more than excited to make my way up that mountain road and see everyone at Steelhouse Festival. I’ll get to see my good friends Glenn Hughes and Dan Reed. And don’t worry, I’m bringing the sun!” 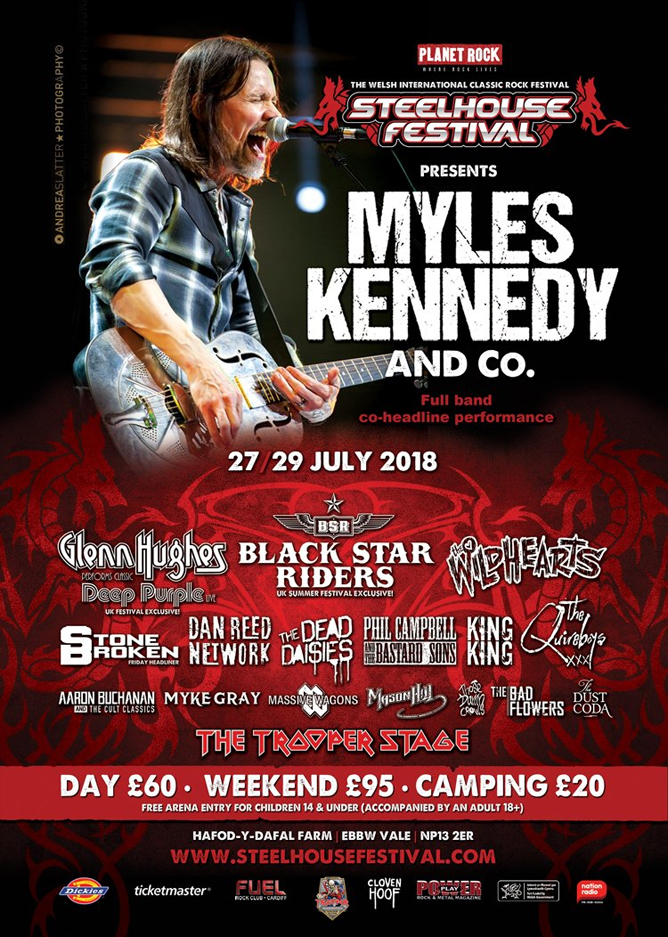