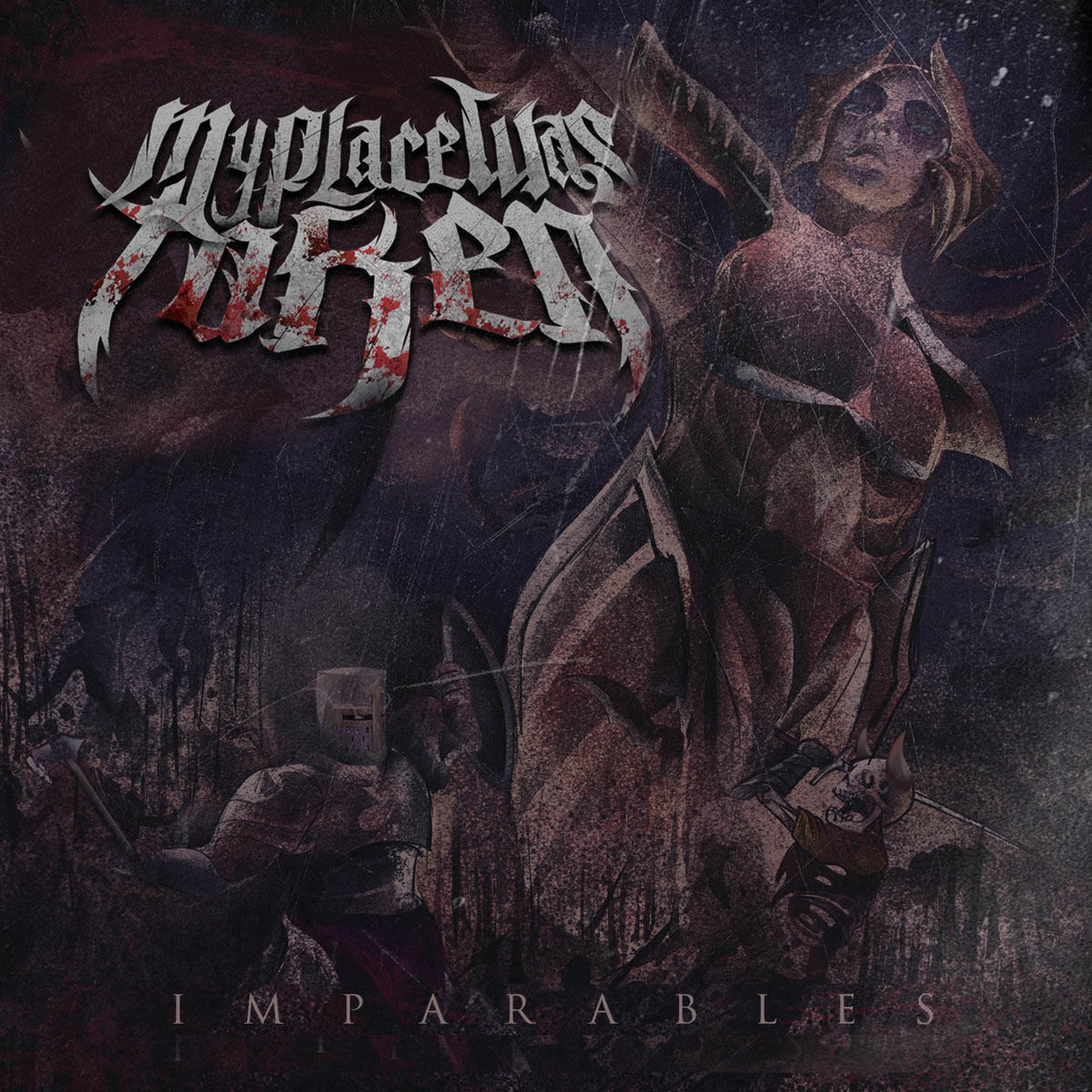 Imparables is the second EP — and first for Rottweiler Records — from the Mexican deathcore band My Place Was Taken. This album starts out with the brutally heavy title track, “Imparables”, and the crushing aural punishment doesn’t let up for the next five songs.

The down-tuned guitars rattle your bones and the powerful low-end, guttural vocals shake the listener to the core. This might sound good, to some of you it might sound great, but after three or four songs I was spent and needed a break. As you might expect from a solid deathcore record, there are tons of pit-friendly breakdowns to keep the live crowd happy as well. The writing is top-notch for a deathcore record and, at least to me, stands out from a lot of the genre’s other releases. The biggest issue though is a lack of variation; this is just an all-out skull bashing with no relief or respite and, at times, it is a bit too much.

Lyrically, the band strays from typical deathcore subject matter by incorporating faith-based lyrics instead of the typical hate and anger normally associated with the genre. Whatever the subject matter is, and let’s be honest it is hard to tell what is being said, My Place Was Taken have turned out a solid deathcore record that is sure to please “extreme” fans. For this writer though, Imparables is a bit too heavy to include in my regular rotation.

Watch the band’s lyric video for the single “Imparables” here.