On April 21st – aka Record Store Day – Motörhead will be issuing a 7” picture disc of their runaway hit cover version of David Bowie’s “Heroes”, with the art featuring a new “sketch” take on the classic war-pig. The flip-side features “Heroes (the Wacken Family Choir Mix)” with previously unheard audio of the crowd at 2017’s Wacken Festival singing along to the single as it was being officially launched via the festival PA, an emotional moment of celebration and tribute which can now be shared globally.

“It’s such a great Bowie song, one of his best, and I could only see great things coming from it out of us,” said guitarist Phil Campbell, whilst drummer Mikkey Dee added, “Lemmy was very, very proud of it, not only because it turned out so well, but because it was fun!” 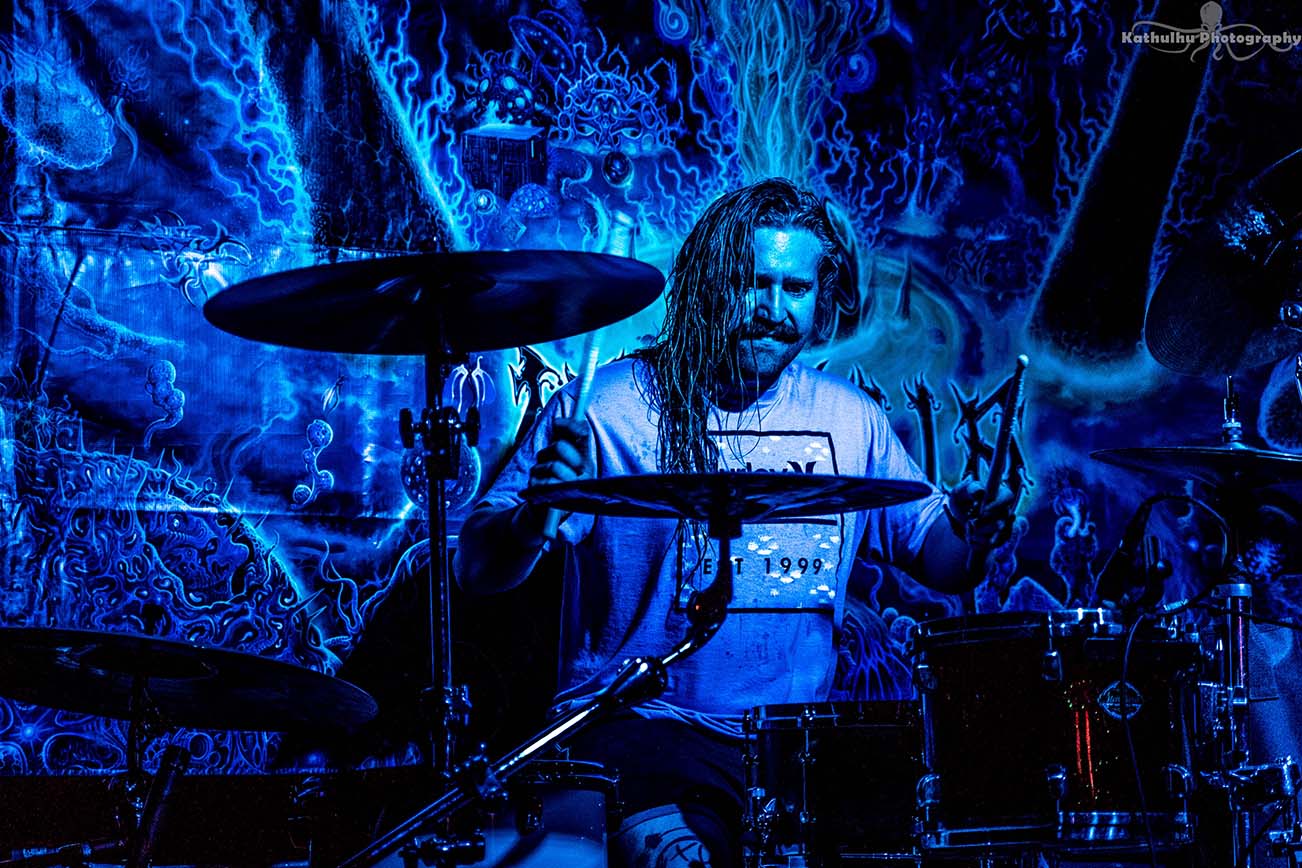