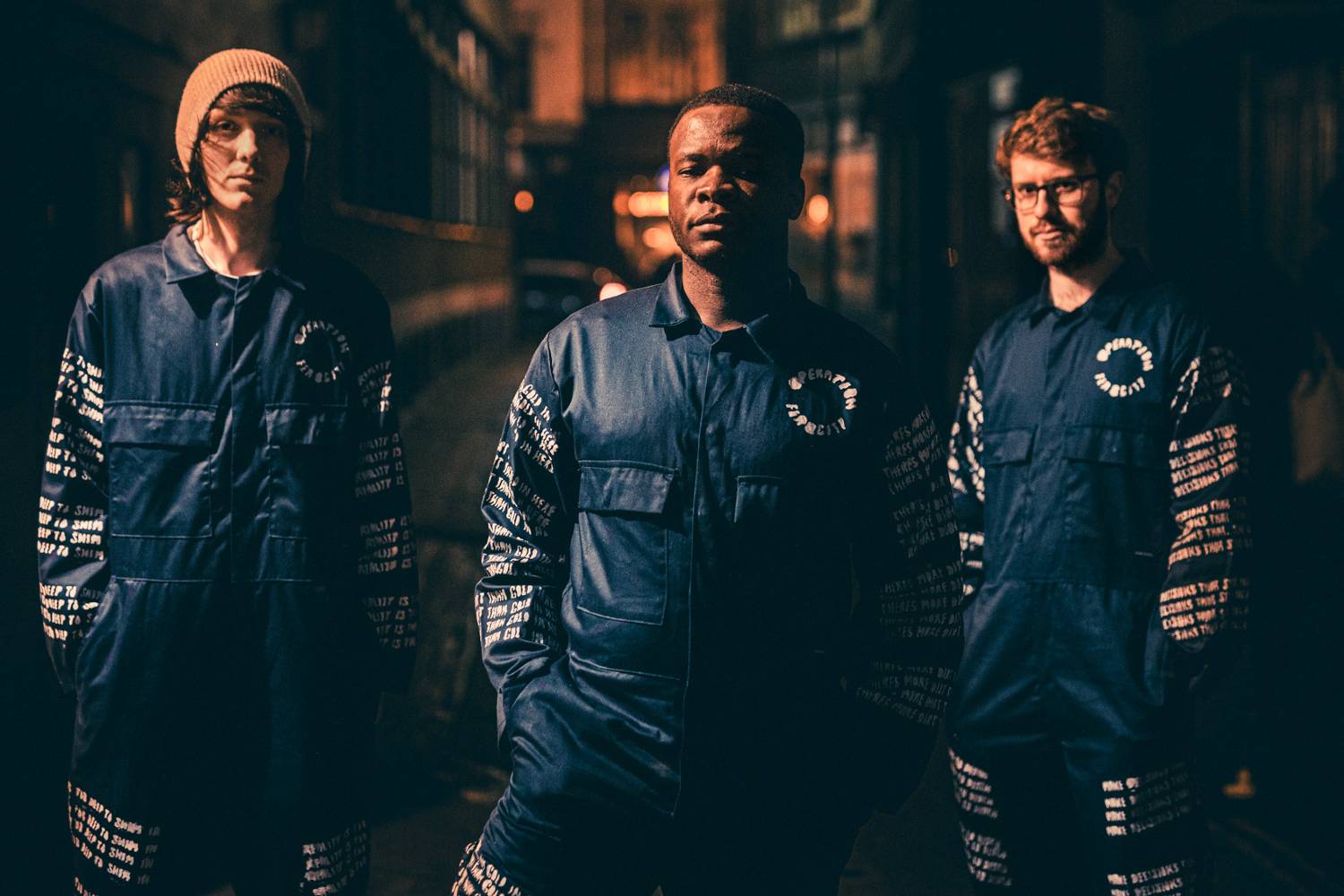 Two dudes named Mashana and Ricky recently united in the name of rock and roll and forged Break Fate, a London-based duo peddling an alternative/pop punk concoction that’s amazingly cohesive for such a new act. With literally one single under their young belts, this twosome is poised to garner a heap of fans in 2018. The song “Miraculous” dropped about a month ago and precedes the upcoming debut EP Ferocity. Stream the single via Spotify or SoundCloud, or check out the single’s music video via our exclusive premiere.

Commenting on the song and video, Mashana noted: “Break Fate started as an idea when Ricky and I were in University last year. We were working together for the first time on our grad film and we realised that we were both into pop punk and even loved the same bands. At that point, we threw out the idea that it would be cool to jam together at some point or even form a band. Months after we graduated, that idea stuck with me and I started writing some songs and reached out to Ricky. We met up in a coffee shop and I showed him the tracks I had written.

“Most of the songs were pretty bad but there were some gems in there that convinced him we could actually do this. One of those gems was ‘Miraculous’, which we fast tracked with the help of our friend Takahide George who runs his own recording studio called Motaka Studios. We got it recorded and a couple of month’s later the music video was being shot. The shoot itself was a 3-man crew, Ricky and I co-directed whilst our friend Ben Ryan Hamil graciously took on the role of cinematography. The song and music video are extremely important to us because they were a test of whether or not our dream of forming a band was real or just a dream. Turns out, it was the latter because people are really responding to our music which has really motivated us to continue working more music!” 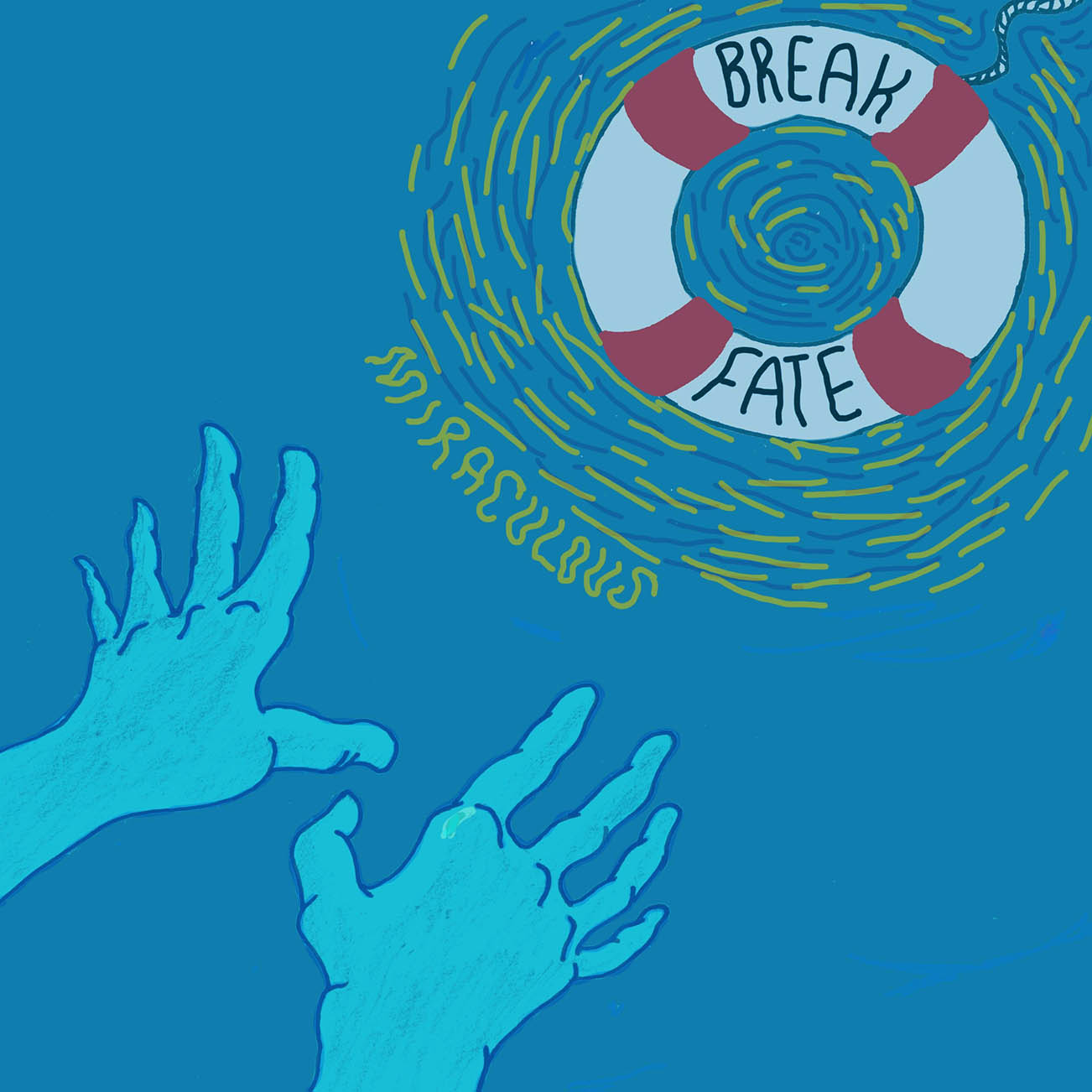