New York’s Life Of Agony have announced dates for a headlining trek called “Rise of the Underground Tour 2018” spanning the USA and Europe. The shows will begin with two sold-out, hometown warm-up gigs April 18th & 19th at Saint Vitus in Brooklyn, and conclude November 2nd as headliners of The Sound of Revolution Festival in Eindhoven, Netherlands.

“With 2018 marking the 25th anniversary of our debut album, we are just so incredibly grateful to our fans for sticking with us all these years and wanted to do something really special for them. We’re breaking out some old fan favorites that we’ve never played before live and hitting cities we haven’t been to in over a decade,” says bassist Alan Robert. “You really can’t beat the crazy energy of a packed, sweaty, tiny club, like we used to play back in the day, so we decided to include some very intimate rooms on this tour, along with the bigger venues, to feel that deep emotional connection again with our die-hard fans. It’s gonna be insane.”

Joining “Rise of the Underground Tour 2018” as main support during the September US dates will be Silvertomb, the new band featuring Johnny Kelly and Kenny Hickey from Type O Negative. More support acts to be announced soon. 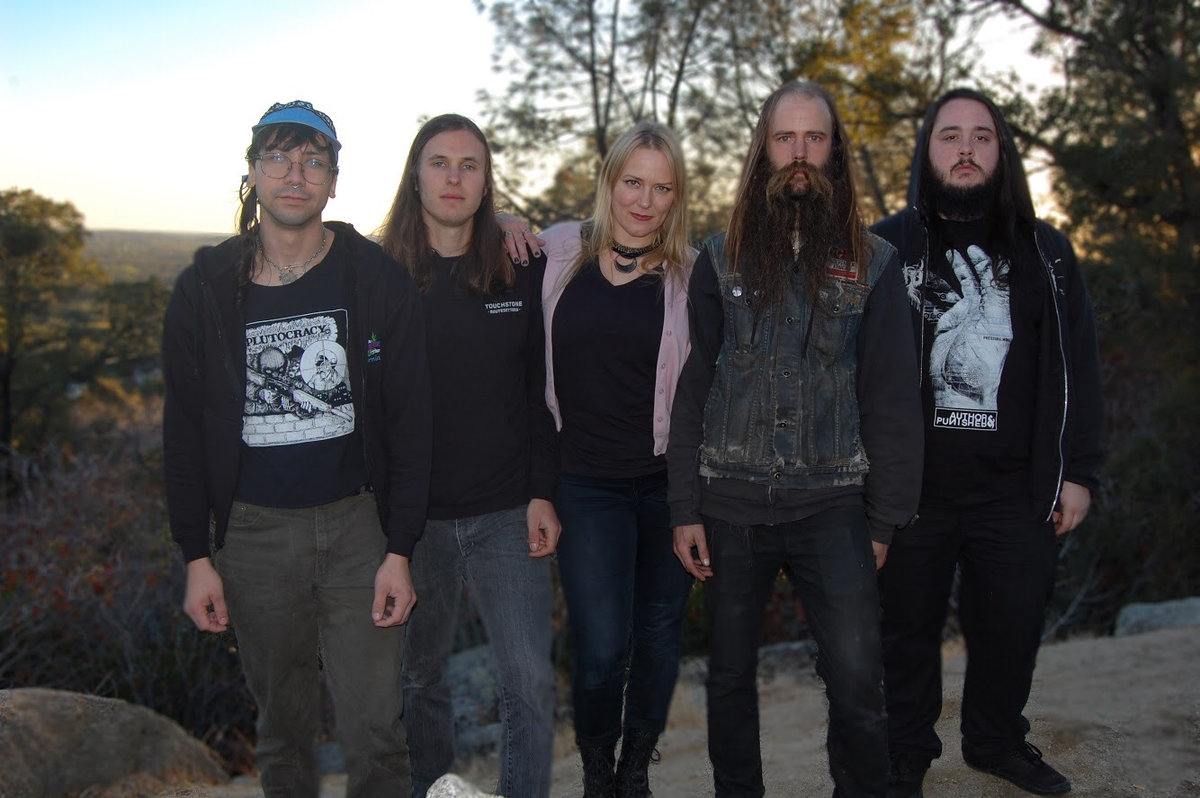 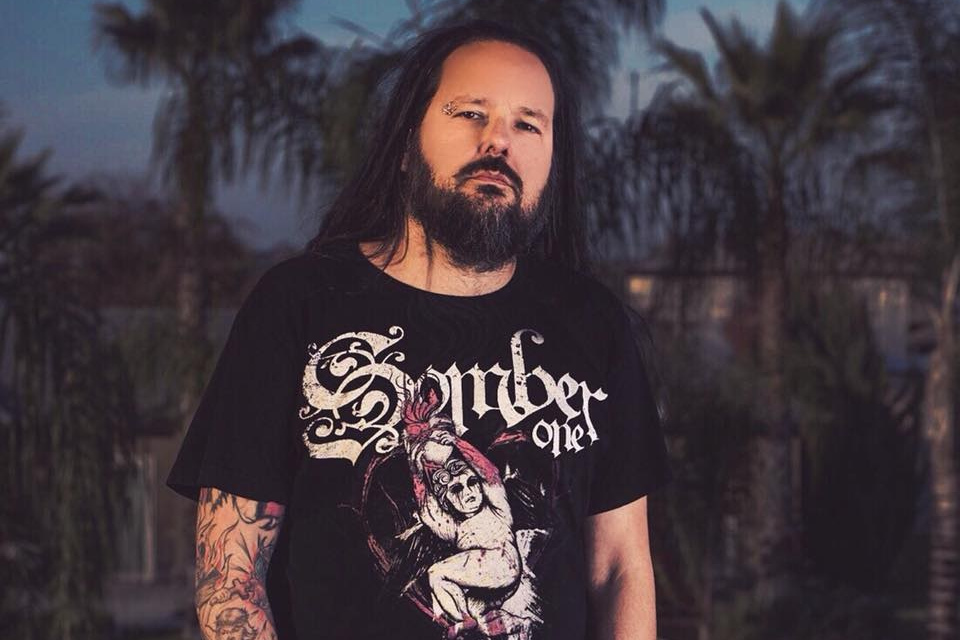