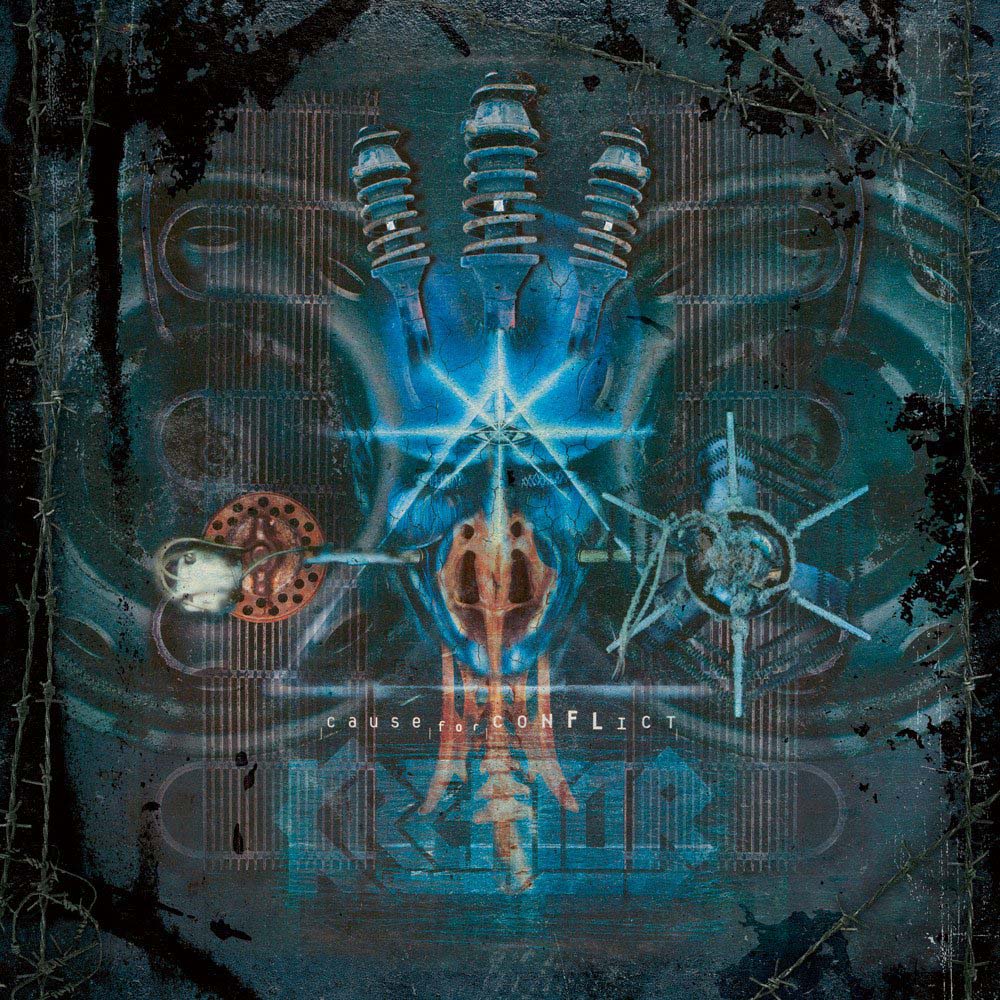 I am absolutely stoked that Kreator have been steadily remastering and reissuing records from their back catalogue. As a rabid fan of the band, it is nice to hear crisp, punchier recordings of some of my favorite records. Kreator’s seventh album, Cause For Conflict, was was originally released in July 1995 during the time frame of nu-metal and grunge and, in my opinion, was grossly overlooked.

The band took a bit of a different approach on this recording, with the addition of some new members, and while it is different, I think it still kicks some serious ass. Presumably, the change in approach was due to the group’s then new blood but, whatever the case, Cause For Conflict always had a sort of raw, neck-snapping, Slayerish vibe to it.

The drumming is insane, I mean super-tight, super-fast and flashy; very Dave Lombardoesque for sure. Don’t get the wrong idea though, because while Kreator do combine their influences from the American thrash movement (bands like Slayer and Exodus) with their German counterparts (like Sodom and Destruction), they end up somewhere in the middle with their own unique sound and a super cool, thrashy record that I just can’t get enough of.

As a bonus, the reissue is being released digitally as well as on blue vinyl and contains three unreleased tracks, “Suicide In Swamps,” “limits Of Liberty,” and “State Oppression.” As far as I am concerned, you cannot go wrong with Cause For Conflict, it is a classic banger that has gotten a bit of a face lift with amazing results.

Cause For Conflict Track Listing:

Check out, if you haven’t already, the band’s single “Isolation”.