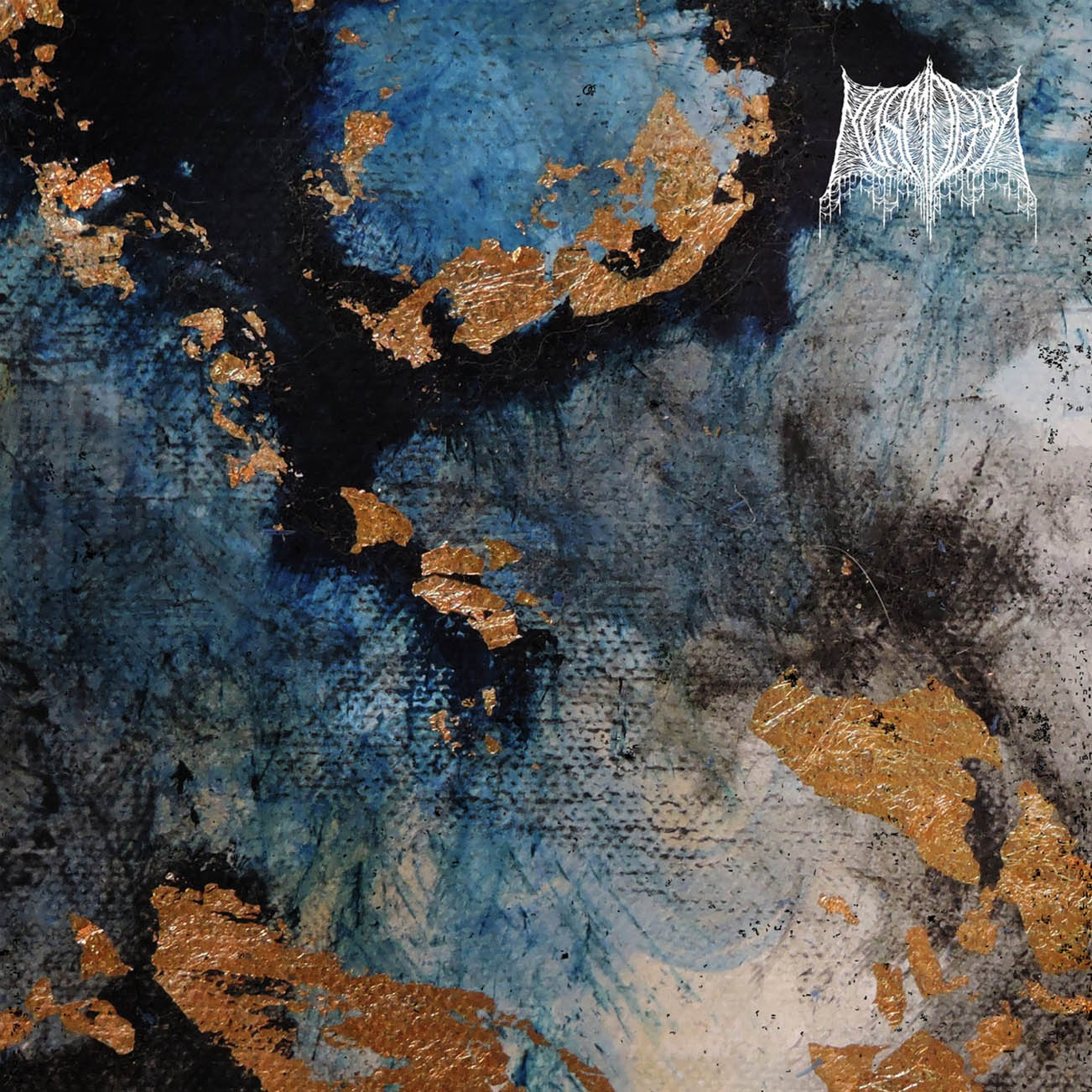 The ever-shifting genre that is black metal has one geographic peculiarity that has always fascinated me: despite the media attention given to the proliferation of bands that Scandinavia spawned, the second wave was not confined to this location. Brazil’s Sarcófago, Japan’s Sigh and Hungary’s Tormentor were all worshipping death, decay and evil in their music before the 1990s corpsepaint explosion really started, as were Greece’s Rotting Christ and Master’s Hammer from the Czech Republic. What this demonstrates is that black metal transcends mere musical performance and that it could easily be considered a primal archetype within the consciousness of the disaffected youth. This global inclusivity also stands in opposition to the commonly-held perception that black metal is a closed and elitist ‘kvlt’ – admittedly, while some fans may follow this close-minded path, the purgative catharsis that harsh, angry music delivers knows no cultural boundaries.

This brings me, in a roundabout way, to the music of Kosmogyr: at first glance (or listen), their debut album, Eviternity, translates as raw, stark black metal that easily fits the Norwegian mould but, given context, is actually yet another example of cross-cultural composition within a genre associated with uncompromising, exclusive stances. Its members, Xander Cheng and Ivan Belcic, hail from Shanghai and Prague respectively, having met and begun their association in Shanghai, but the music doesn’t carry any evidence of these vastly disparate cultural influences: it is, from start to finish, straight-up melody-driven black metal, and an absolute delight.

History lesson aside, what really matters is the music this duo craft given the approximately 7,500 kilometres separating them. You might expect some disconnect or sense of two entirely individual streams within the compositions, but the songs on Eviternity flow smoothly and the arrangements are seamless. A reliance on clichéd acoustic introductions, followed by blasting, relentless assaults that leave the listener a scorched, withered husk may be a small tick in the negative column, but the excellent sense of melody showcased in the songwriting more than mitigates this. They do their best to hide this formula behind alternative instrumentation in places: “Frailty” begins with chiming, bell-like tones, while “Refulgence” relies on acoustic guitars and keys fill in on “Quiescent” and “Vision”. Even the first two tracks – “Sui Generis” and “The Wane” – follow a similar pattern, with the former’s harmonium setting the stage for the devouring riff-based battering of the latter. While on the subject of intros, though, mention must be made of “Thalassic Lunacy”, which kicks off with an incredible piece of tremolo picking that slowly evolves into one of my absolute favourite themes in extreme metal: slow, grinding rhythms behind a fast, complex lead melody, which switch in prominence unexpectedly. strong>Belphegor’s masterful “In Blood Devour This Sanctity” is a great example of this, but the acoustic bridge in “Thalassic Lunacy” that takes you completely unawares is inspired and sets this track apart for me.

The overarching vocal approach veers more towards the death end of the spectrum, featuring more growls than screeches or rasps, but its treatment in the final mix acts as a fitting counterpoint to the crystalline melodies at play. The end result is a textural, highly effective one. From the percussion side, Belcic’s programming is full-bodied and sensitive, but slight tinniness in places – like the cymbals on “Quiescent” – does betray a non-live source, unfortunately. In terms of tone, I can’t shake a similarity to Austria’s Nonexistence, specifically the Antarctica album – in no way a bad thing, as Nonexistence remains one of my most appreciated one-man-metal artists. The subtlety with which atmosphere is treated, more than individual guitar or drum tone or even vocal performance, is what carries this similarity, though: but unlike Nonexistence, Kosmogyr generate these enveloping fields of tonal ambience with guitars rather than keys. In this way, the duo can be likened more to Imperium Dekadenz – to the extent that “Iridescent” can easily be mistaken for this German band’s more recent releases.

What all this translates to is simple: solid, well-written atmospheric black metal in the Scandinavian vein. This in itself may not be that great an accolade – there being any number of acts have produced similar results – the unique selling proposition is the geographical separation of Kosmogyr, coupled with the fact that neither cultural backgrounds have an influence on the overall sound. Whether this is a positive or negative point can be argued – but regardless of the outcome, Eviternity is a great record that will easily slot into my atmospheric playlists.

Stream Eviternity in its entirety just below.