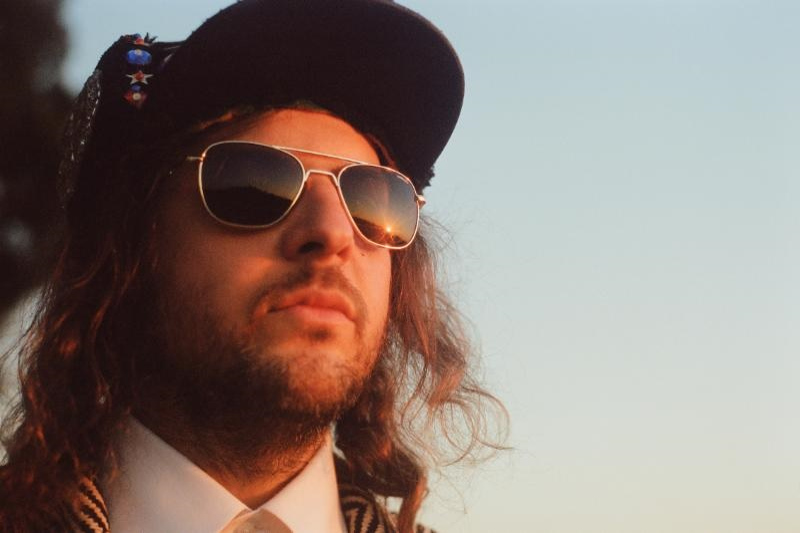 KING TUFF Searches “Thru The Cracks” in Stream of Latest Track

King Tuff has shared the soulful new “Thru The Cracks,” the latest single from his new album, The Other. The song is a powerful reflection on the loss of a friend to suicide and finding their spirit through the beautiful moments of life. Featured on the song is Jenny Lewis on guest vocals, Greta Morgan (Springtime Carnivore) on backing vocals and drums provided by Charles Moothart (Mikal Cronin, Ty Segall, Fuzz).

Of the song, Thomas commented “About two years ago I lost a good friend to suicide. He loved the Beatles, Nirvana, Burroughs, bumming smokes, stealing his parents records and selling em to me… he was a complex character, a sweetheart with poor social skills, a musical genius with no outlet. He was pretty damn misunderstood in this world and struggled for a long, long time.”

“I had this song laying around for seven years or so, but sadly it wasn’t until he was gone that it came into focus and I realized what it was all about. It’s one of my favorites I’ve ever written, and one of the truest. And it all comes back again to this thing, the Other. Maybe death is just a passageway to something else. Maybe in death we finally, once and for all, join the Other. I dunno, but I think Jeremiah is probably hanging out on the metaphysical stoop right now with none other than the Other itself.”

“Wherever you are bud, I’m singing to you.” 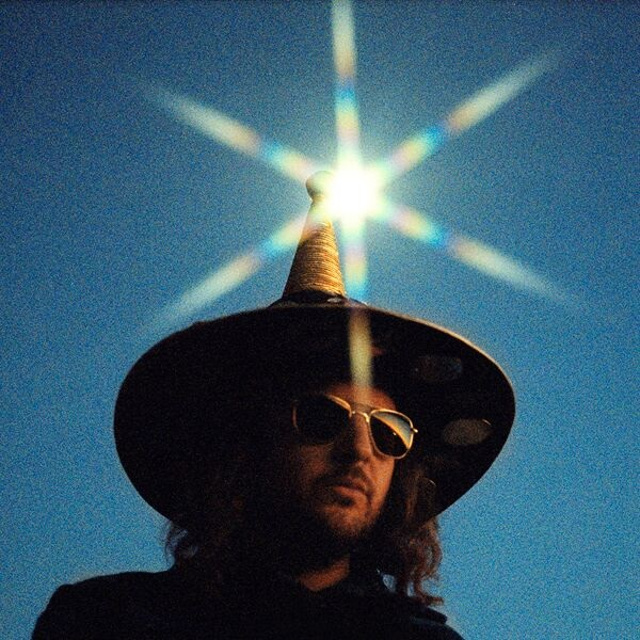