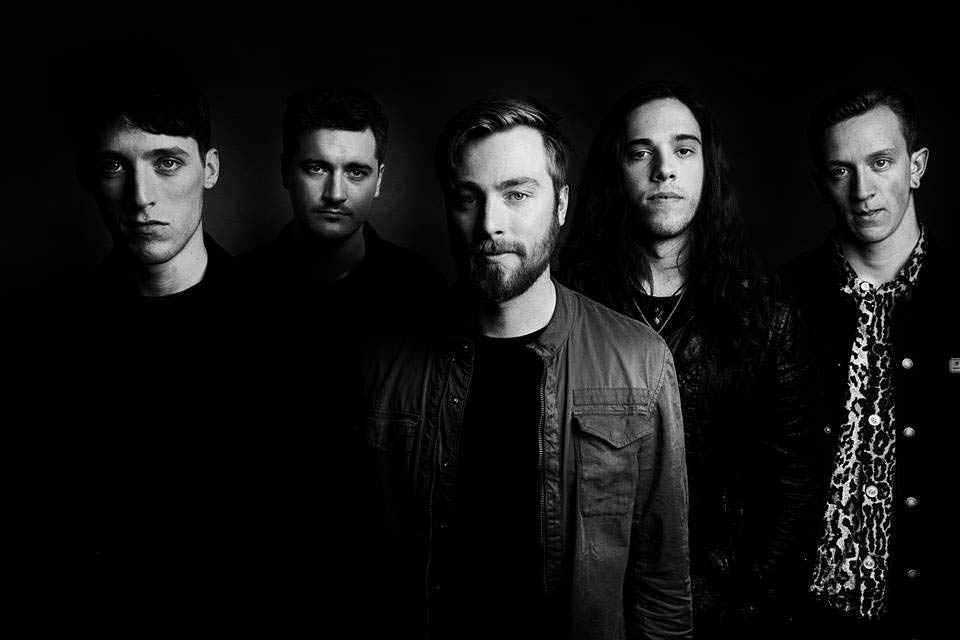 Having formed as recently as 2015, Kingston, Ontario-based Kasador wasted no time in getting people turned onto their catchy brand of indie rock. A self-titled EP was delivered in late 2016 and after a year or so of touring, followed the release with October 2017’s two-song single Come Get Yer Money. The single features the title track and “Skeleton Park”, the latter of which we’re now pleased to offer as a free high quality MP3 download. So, get hip on these dudes now, before their debut full-length arrives circa spring 2018.

When asked about the song, the group was kind enough to share some details: “When we were in the studio in August 2017, we were fooling around with a chord progression and some melodies. A few days later we had ‘Skeleton Park’. The song itself came together very naturally, which was weird for us because it was such a step away from what we have done in the past as a group. Our main videographer Brett Pederson, had come to the studio for a few days and heard the song. He felt that the song spoke to the process of being locked in the studio together for 10 days straight and the insanity that comes with that living setup. The next day we were mapping out exactly how to shoot it and we completed shooting that night. Our whole process on the song and video were very organic.”

We know you’re digging the song, so why not also check out the “Skeleton Park” music video? 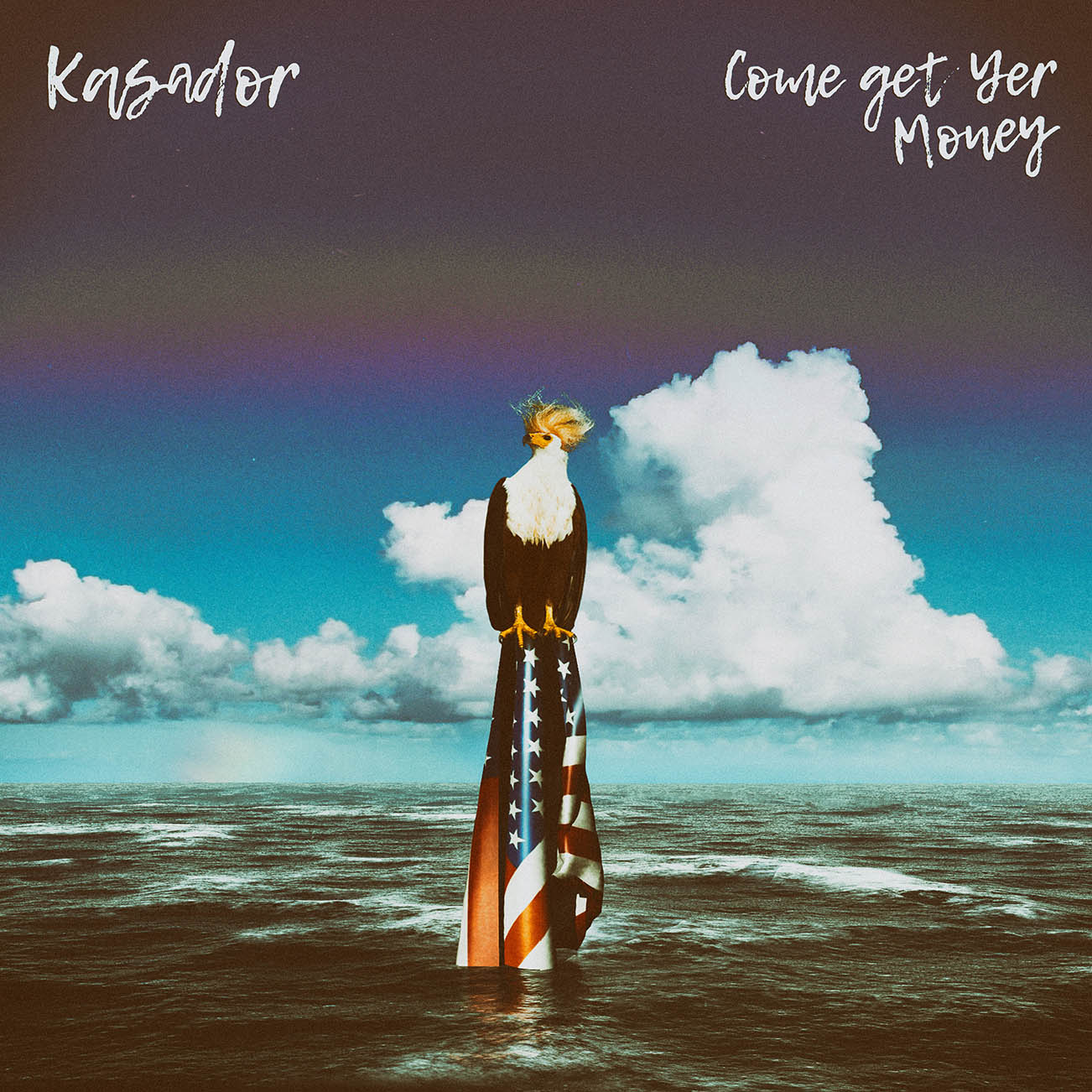