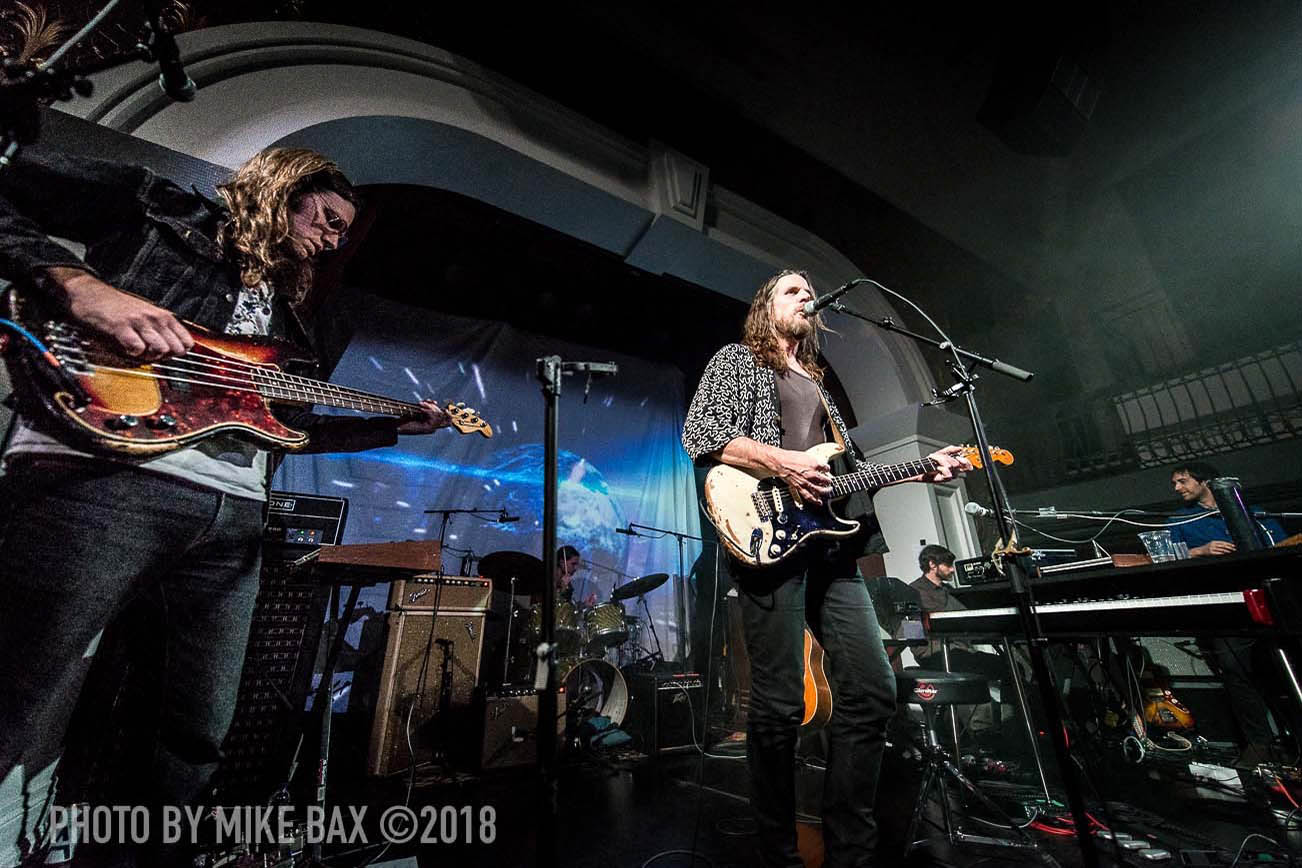 Jonathan Wilson is a Los Angeles-based singer-songwriter/multi-instrumentalist/producer. He has worked with numerous musical legends across an equally diverse tapestry of musical styles. Most recently, Wilson has both contributed to Roger Waters’ Is This the Life We Really Want? album and is touring with Waters as one of his guitarists.

The third night of Wilson’s Spring tour supporting Rare Birds saw the musician and his four touring band-mates take the stage in Toronto at The Great Hall for an intimate evening of almost two hours of original material that featured ten of the thirteen songs on the new album. Thank God the new album is amazing, as this could be a move that would irritate fans of his earlier work. There isn’t a weak song on Rare Birds, so there wasn’t much to complain about in this regard at all. 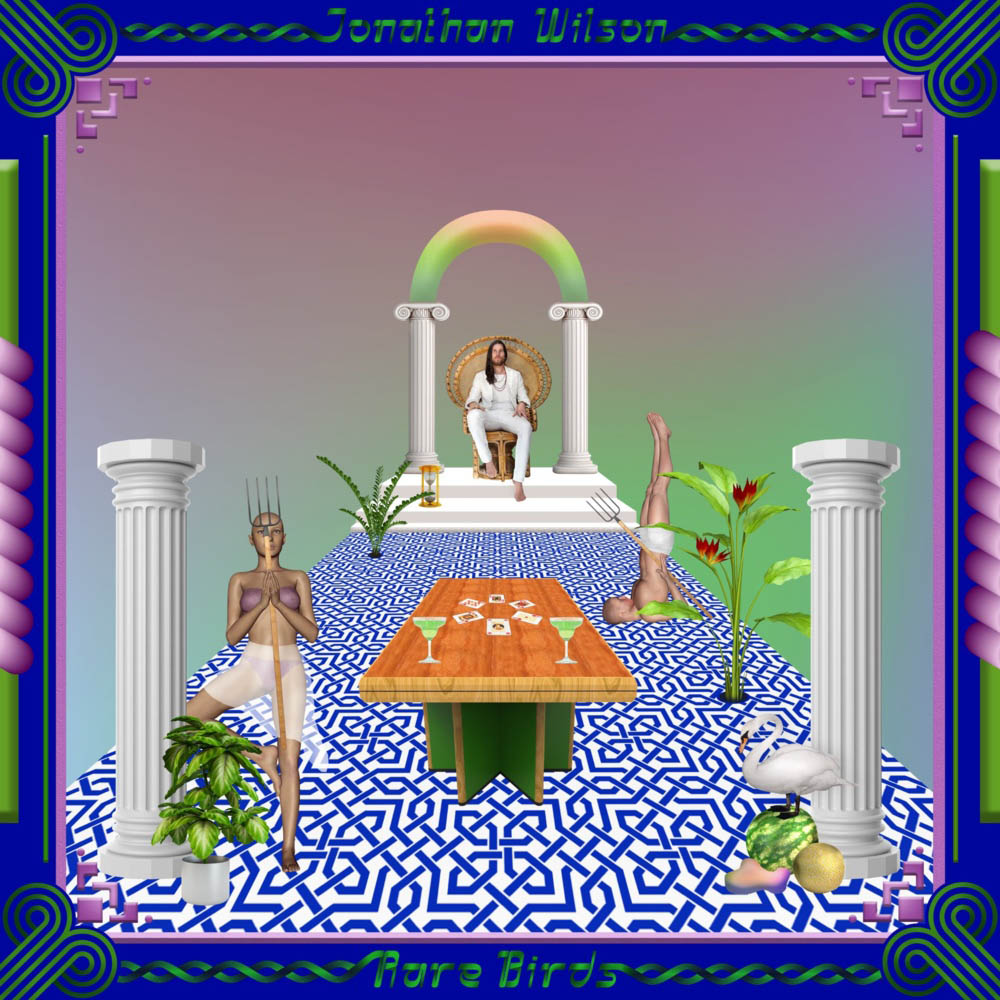 As far as older material goes, Wilson included “Dear Friend” (off of 2014’s Fanfare) along with “Dear Friend,” “Valley of the Silver Moon,” and “Can We Really Party Today” (off of 2011’s Gentle Spirit). There were numerous trippy visuals projected upon the band for the duration of their set, a performance that boasted many intricate guitar solos amidst a level of musicality way to large for the intimate venue we were witnessing this musical experience in.

Highlights from this evening’s show were songs like “Trafalgar Square,” “Dear Friend,” “Sunset Blvd,” and title track “Rare Birds”. I haven’t left a venue as impressed as I was with this evening’s Jonathan Wilson show in a long while.

As an added bonus, Kate Boothman opened this evening. Boothman recently released an album of original music that she recorded with Loel Campbell and Tim D’eon of Wintersleep. This evening, the mighty Ian Blurton strolled out on stage and was off to the left side of the stage for the entire set playing guitar just out of reach of the stage lighting. Boothman’s material reminded me of some of the things I love most about Tanya Donelly’s music – with a dash more electric guitars. Boothman performed five songs off of her new album along with two other tracks. This evening was her 5th time performing this solo material, and her material came off swimmingly.