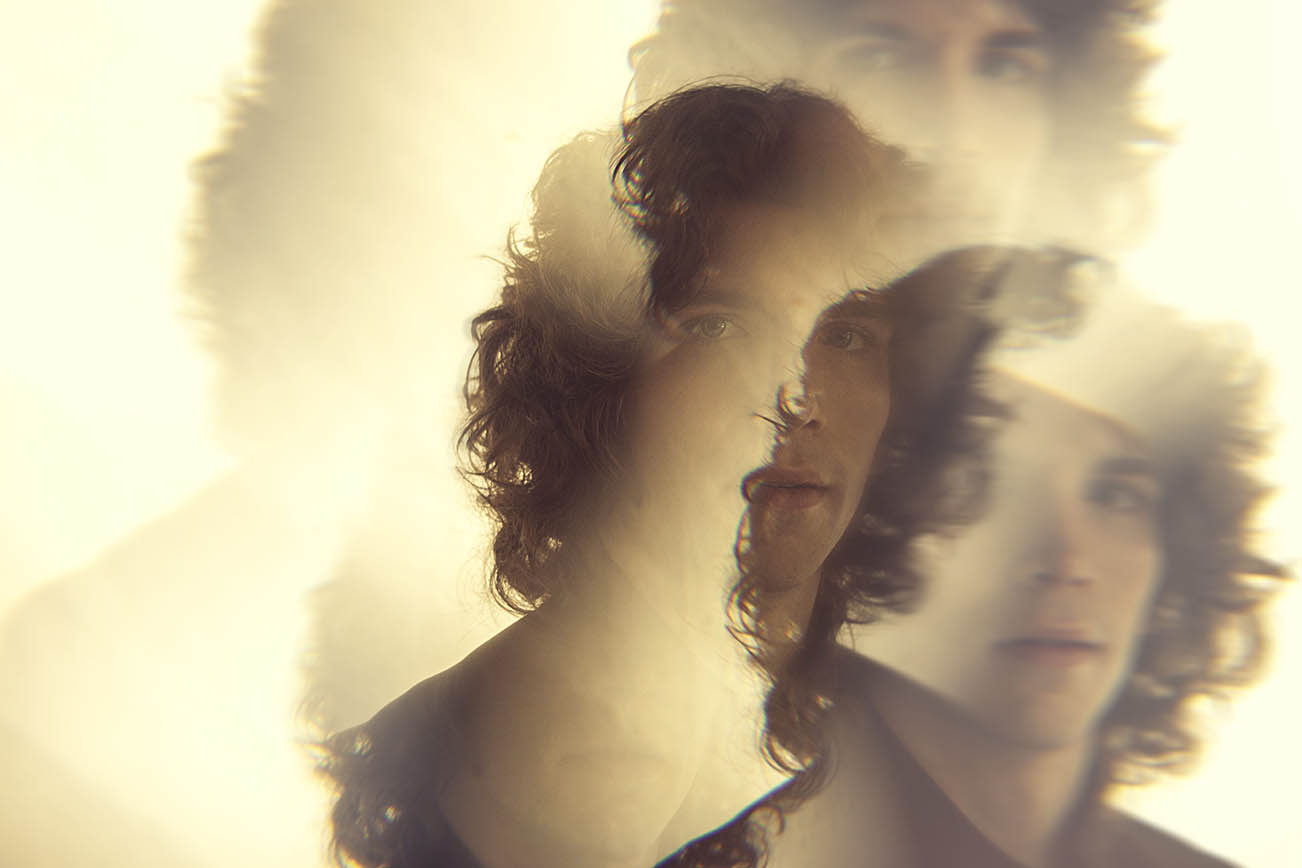 Born and raised in New York, Jesse Kinch is an immensely talented musician who many may already know through his music, intense gigging schedule, or as the first and only winner of ABC’s Josh Groban-hosted TV series, Rising Star. Kinch recently confirmed a June 1st release of this upcoming debut, I’m Not Like Everybody Else, via Curb Records with a limited edition vinyl version due on Record Store Day. (More info may be found here.)

Armed with thirteen incredible new tracks, Kinch also tackles (and totally crushes) a cover of Michael Jackson’s hit single “Billie Jean.” Fortunately for you, the fans, we’re now debuting a video for the single which you’re most likely going to LOVE! Get to know this artist today and be on the look out for performances in your area as Kinch’s “Record Store Tour” kicks off in April.

Commenting on the song and specific reasons he chose it, Jesse noted: “Michael Jackson’s up-tempo version of this song is iconic, but I was really inspired by the late Chris Cornell’s slow tempo version of “Billie Jean.” I don’t think people realize what a profound lyric the song has. In my own musical arrangement and vocal inflections, my goal was to enhance the power of the unique story line.” 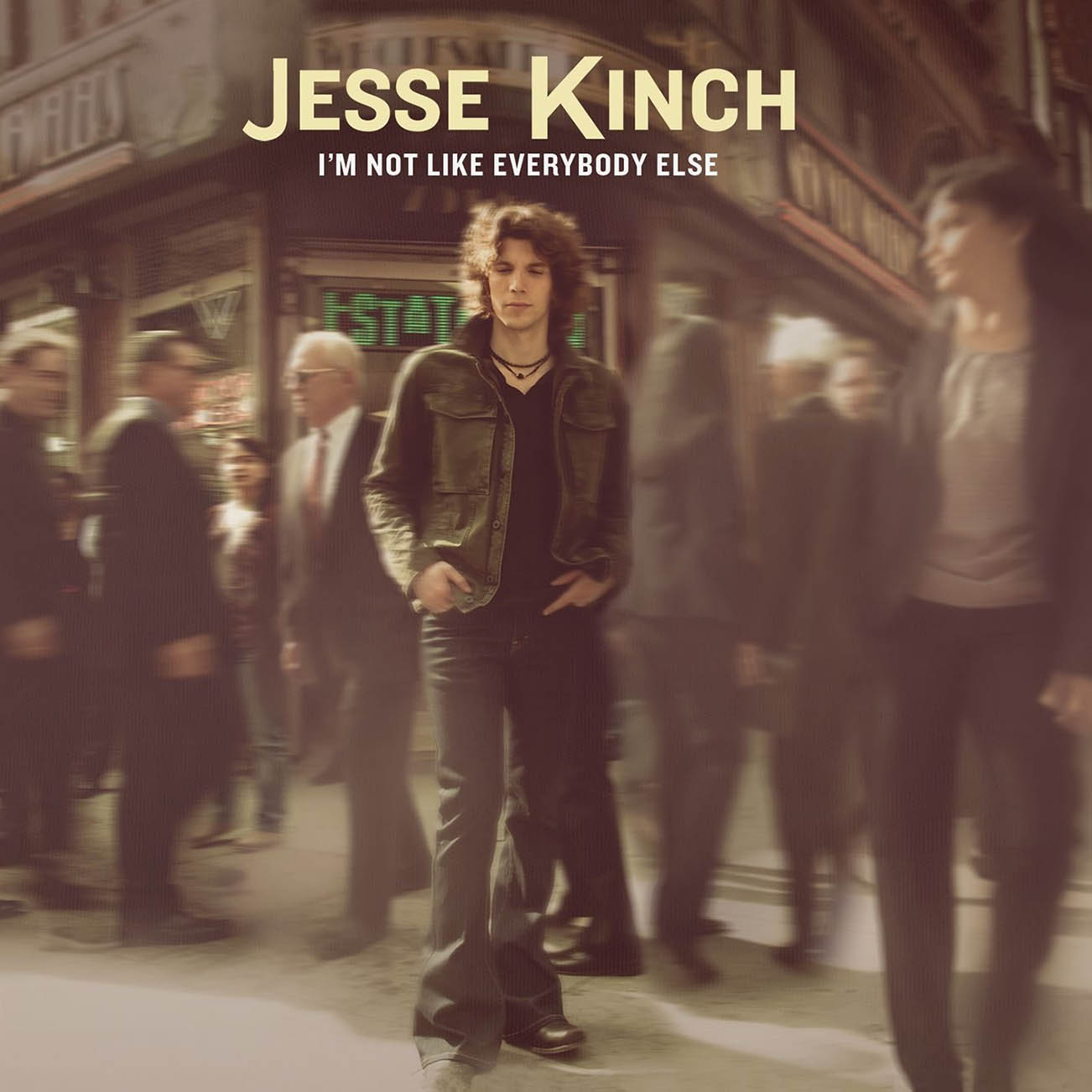