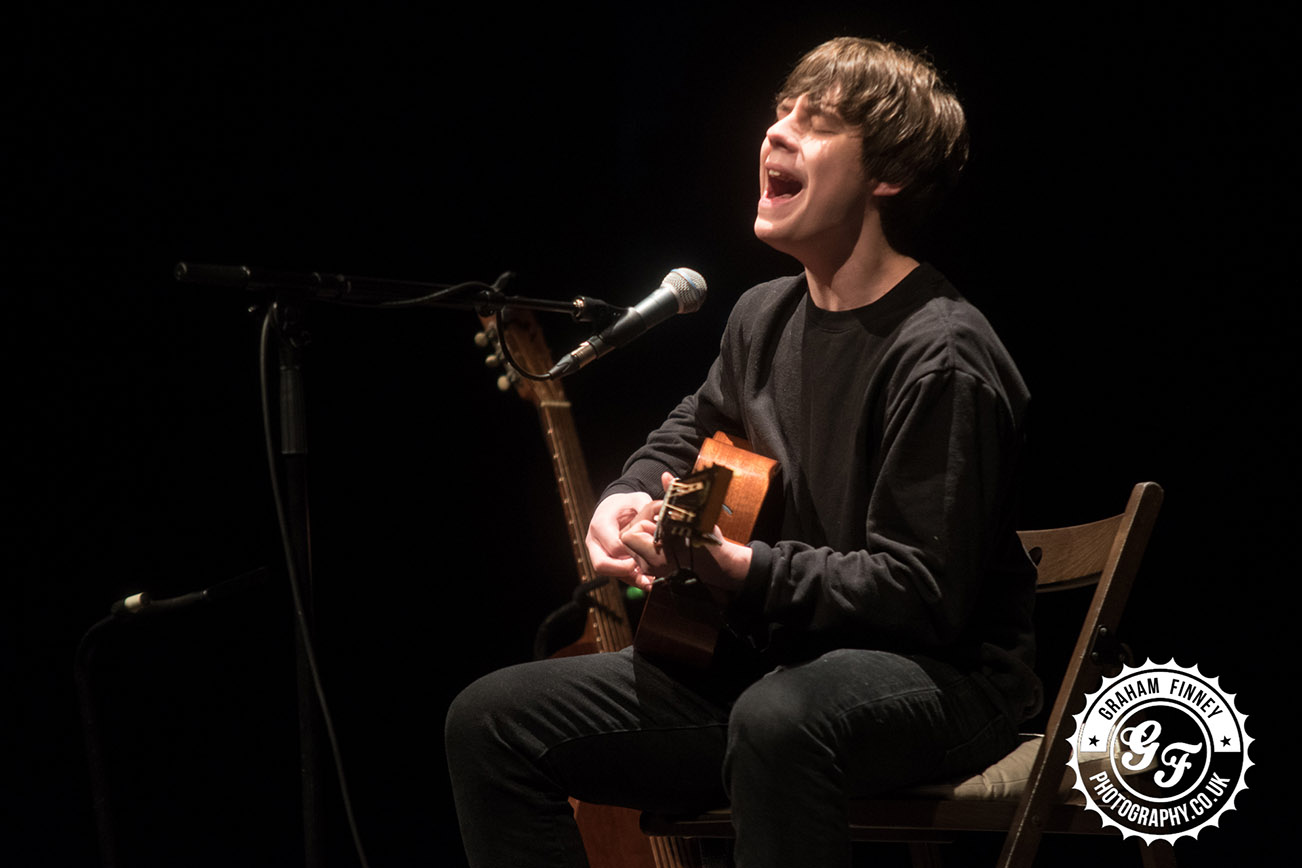 Armed with just an acoustic guitar, singer-songwriter Jake Bugg headed out on the road recently for an acoustic tour in support of his 2017 album Hearts That Strain. Like most other dates on the tour, the show in Leeds was pretty much a sell-out as fans of all ages flocked to the Grand Theatre to catch one of the UK’s most loved singers in more intimate settings.

Always a more personal form of live gig, this was no exception as Bugg plundered his four album stock of songs along with a cover to play something old, something new and something borrowed. From newer songs like “How Soon The Dawn” and “Saffron” to the likes of “The Country Song” and “There Is A Beast and We All Feed It”, Jake left no area of his career untouched as he stripped back his material to the bare bones.

Handling the odd drunken heckler without skipping a beat, the singer-songwriter showed that he is simply one of the best solo artists in the UK as the rest of this appreciative crowd simply sat back and lapped up what was, when all said and done, a truly magical night. 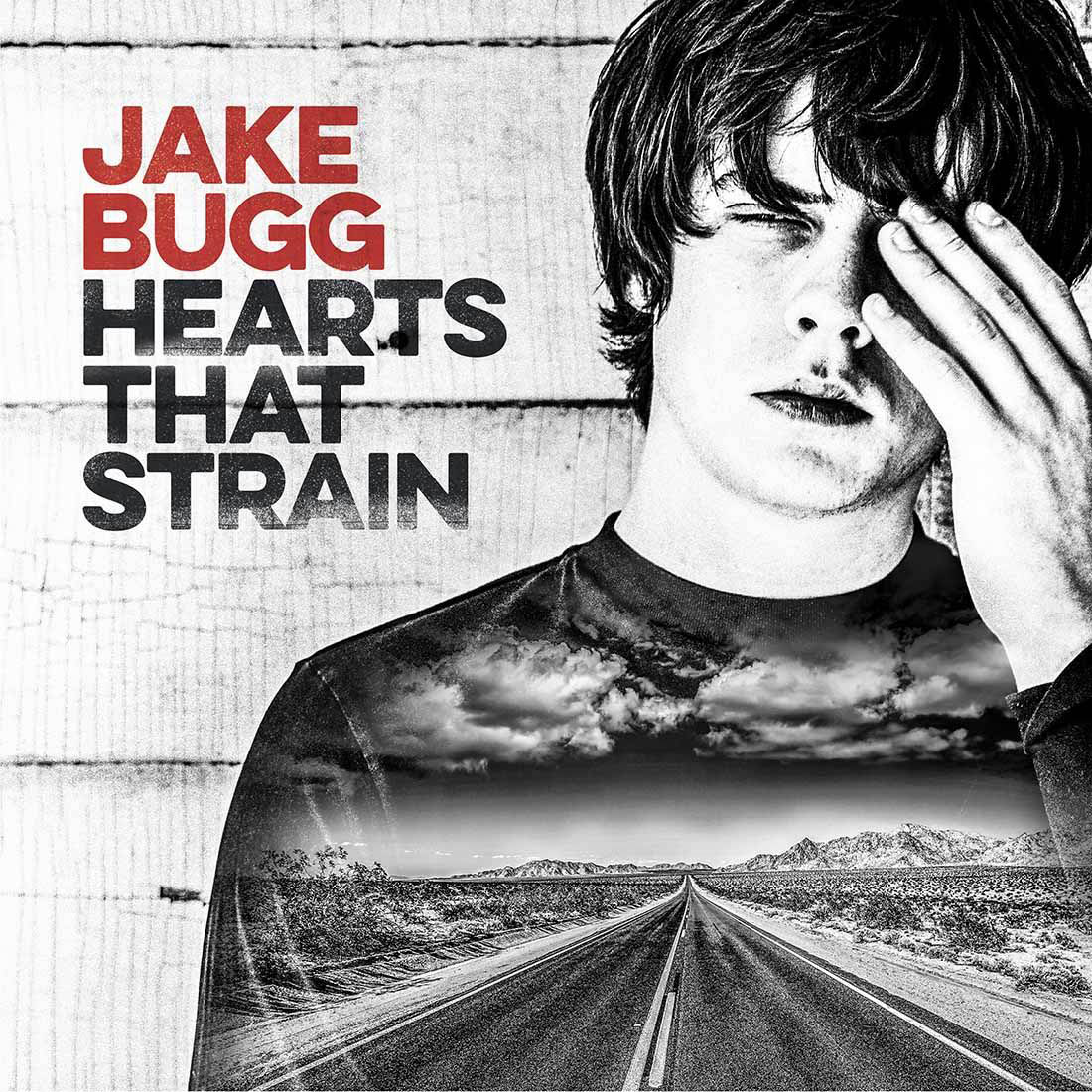