Jimmy O. Yang may be best known for playing “Jian Yang” on the HBO hit Silicon Valley, but there is a lot more to the Los Angeles-based entertainer. First, Yang got his start in stand-up comedy, and he continues to tour the world as a comic. Second, Yang’s other credits as an actor not only include spots in other comedic shows (e.g. 2 Broke Girls, It’s Always Sunny In Philadelphia, New Girl), but also some dramatic performances (e.g. Patriots Day, the forthcoming Crazy Rich Asians). Prior to finding success as a comic and actor, Yang had also pursued music to an extent as a beatmaker, and is rumored to be working with rap legend Too $hort on a single.

Aside from the upcoming season of Silicon Valley, Yang’s latest project is the memoir How To American: An Immigrant’s Guide To Disappointing Your Parents. Telling Yang’s full story, from his upbringing in Hong Kong, to assimilating into California living as a teenager, to making it in Hollywood against all odds, How To American is an easy read. It will make you laugh, but it will also make you think. I had the pleasure of speaking to Yang by phone, and below are some of the highlights from that chat.

Jimmy O. Yang Introduces His New Book How To American.

You mention Fred Stoller in the book and also his memoir. You two have a lot of similarities in your story and also your paths as both comedians and character actors who have written memoirs. How did you two first meet? Was it through that group of actors that hang out at The Grove?
Jimmy O. Yang: Oh my god, do you know that group?

I’ve had the pleasure of interviewing Fred at The Grove.
Yang: That’s awesome. Fred Stoller is a good friend of mine. We hang out all the time. We have a lot in common. He’s a character actor that’s guest-starred on everything and I also bounce around all the time. I actually met him when he was promoting his book. It’s called Maybe We’ll Have You Back. I recommend it, especially if you’re an actor… I met him when he was promoting the book and he did a panel at Flappers Comedy Club in Burbank, and the panel was for comedians who made a transition into guest-starring on TV. Very specific, and so it was him hosting it, me, Larry Hankin, and a few others. It was very interesting thing and after that he gave me a copy of his book. I was like, “Oh my god, this resonates so much with my life and what I do.”

It so happens that both of us live by The Grove and we catch movies all the time and have lunch at a restaurant called Tasty Noodle House. I have to give my peoples a shout-out. (laughs) It’s a really weird thing to see. I’m 30, I’m Chinese, I’m a younger-looking dude, Fred’s an older guy, Jewish — it’s quite the odd couple. For some reason when we hang out, people think we’re a couple. Me and Fred being a gay couple somehow makes more sense than us actually wanting to hang out as two bros. (laughs)

What are some of your hobbies besides music and stand-up?
Yang: I’m a big foodie. I love going around, getting different types of food, Chinese food on the East Side. I play video games. I actually went to a live video game league yesterday. It’s called the Overwatch League, it’s very popular. It’s a first-person shooter game and these are the top players in the world. It’s literally like the NBA, you can sign players, you can trade players. I’m not that good, obviously, but it’s a very real thing with real fandom. They all drive Ferraris, it’s a new world of sport. I want to get into that a little more. 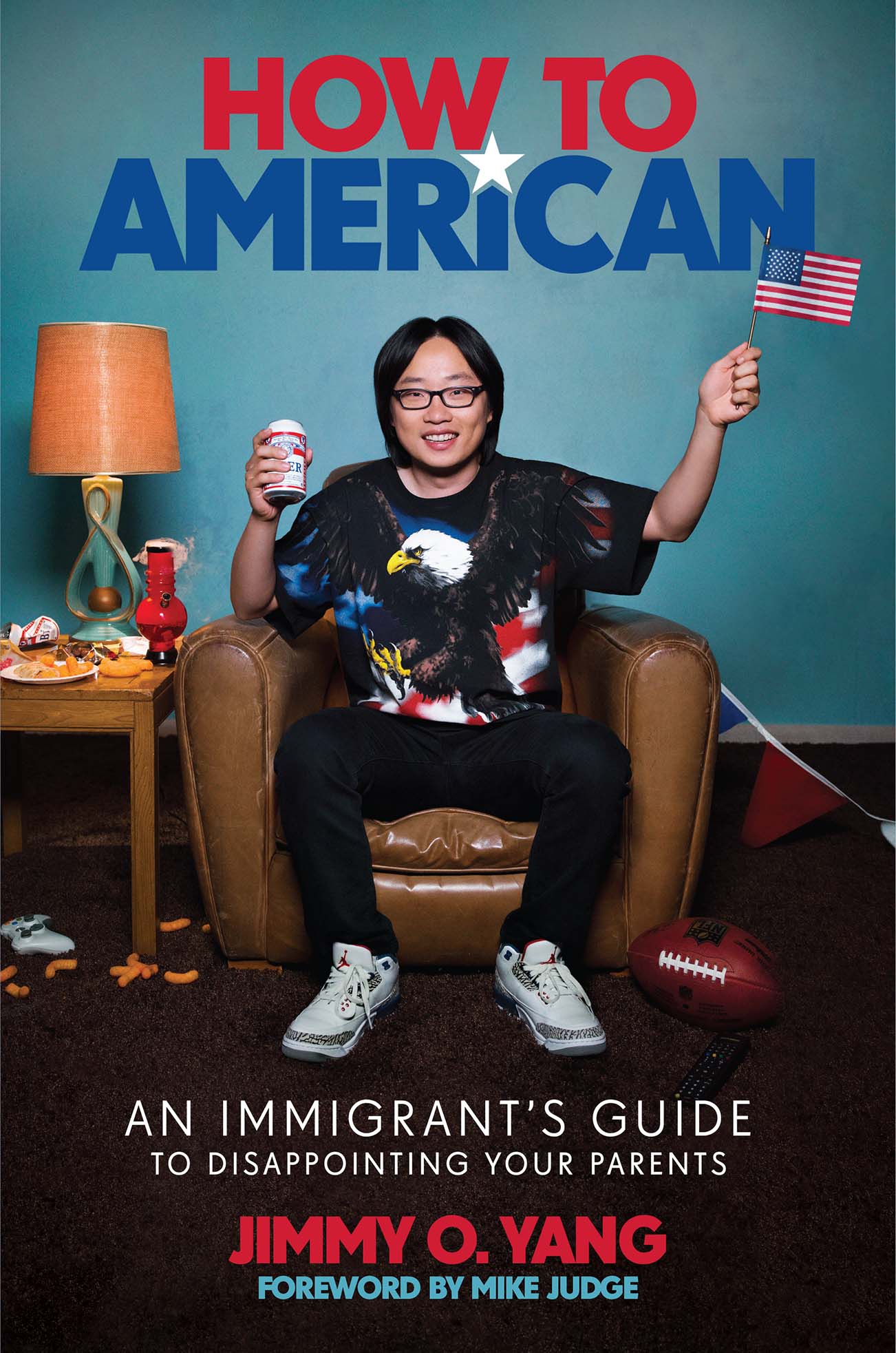 Your co-star on Silicon Valley, Thomas Middleditch, is also known to be a big gamer. Is that something that happens a lot on-set?
Yang: Yeah, we actually have a green room for when we have breaks or we have lunch. We have Xboxes and all kinds of video games. Me and Thomas, we used to have a rivalry in FIFA. We’re pretty even, we’re both pretty good at that very game, but he’s pretty much retired because it’s getting too competitive out there.

Do you find a big crossover of gamers within the community of stand-up comics?
Yang: There is. Silicon Valley is more of a nerdy, bro-y show, so a lot of the people that watch it are gamers also. That’s a good crossover. I’ve since met a lot of cool YouTubers and Twitch people that are just awesome. They are very comedic. In the stand-up world, there are some stand-ups for sure that are gamers. Stand-ups, we’re a bit dark, it takes a certain personality to just grind it out in a comedy club. YouTube personalities are slightly brighter people for some reason. There is a crossover, but I don’t know if there are any good stand-ups that are gaming all the time.

In the book, you talk about Kevin Sorbo a bit as you had worked on his finances before making it as a comic. Have you ever run into him since making it?
Yang: Kevin Sorbo used to be a client of mine when I was an intern at Smith Barney. I have never run into him. To be honest, if I ran into him, I don’t know if I would recognize him. It has been a long time since Hercules, and I never met him. I was never client-facing. But when I was interning for that job, I was 21 years old, I was very impressed by fame and I thought Kevin Sorbo was the coolest. Now, being an actor, I think actors don’t impress me as much anymore, it’s like “I can do that, what’s the big deal?” But I still get very star-struck when I see athletes and singers, because that’s something I can’t do.

Jimmy O. Yang gets interviewed by the Hollywood Reporter.

Having done that in your past with balancing books for people, does that mean that you do your own bookkeeping? Or do you have a guy for that?
Yang: A lot of my friends have a money manager. I have an accountant that helps me, but I do my own books. I like to see the ins and outs of my money. I find doing my own taxes very enjoyable, sending my accountant numbers, a part of me is still very interested, just not as a career. I studied economics and seeing my dad doing that when I was growing up, I like to crunch numbers. I hope I’m not being too stereotypical. (laughs)

Based on your name being “Jimmy Yang,” have you ever been confused with Jimmy Wang Yang?
Yang: That’s one of my favorite wrestlers, are you kidding me? Jimmy Wang Yang, the WWE, wrestler I love that guy. I remember when he first came on the scene, all my friends were calling me that. “Yo, you know this dude?” Speaking of my interests, wrestling has always been one of my main interests, so it was cool to see. I think he’s half-Korean and that’s just a stage name. “Jimmy Yang” is a stage name, my real name is “Man-Sing Ouyang” — four words in Chinese. “Jimmy O. Yang” is a simplified version of it. I think some people have made that comment, “Oh have you heard of Jimmy Wang Yang,” but we come from very different worlds. He’s a professional wrestler and I’m a scrawny actor. I don’t think we get confused with each other, but people have shouted out his name before, which I think is really cool. I love that guy.

So you’ve never had a residual check accidentally go to him or vice versa?
Yang: You know what? There might be, I wouldn’t know about it. I should call him and ask him. (laughs) 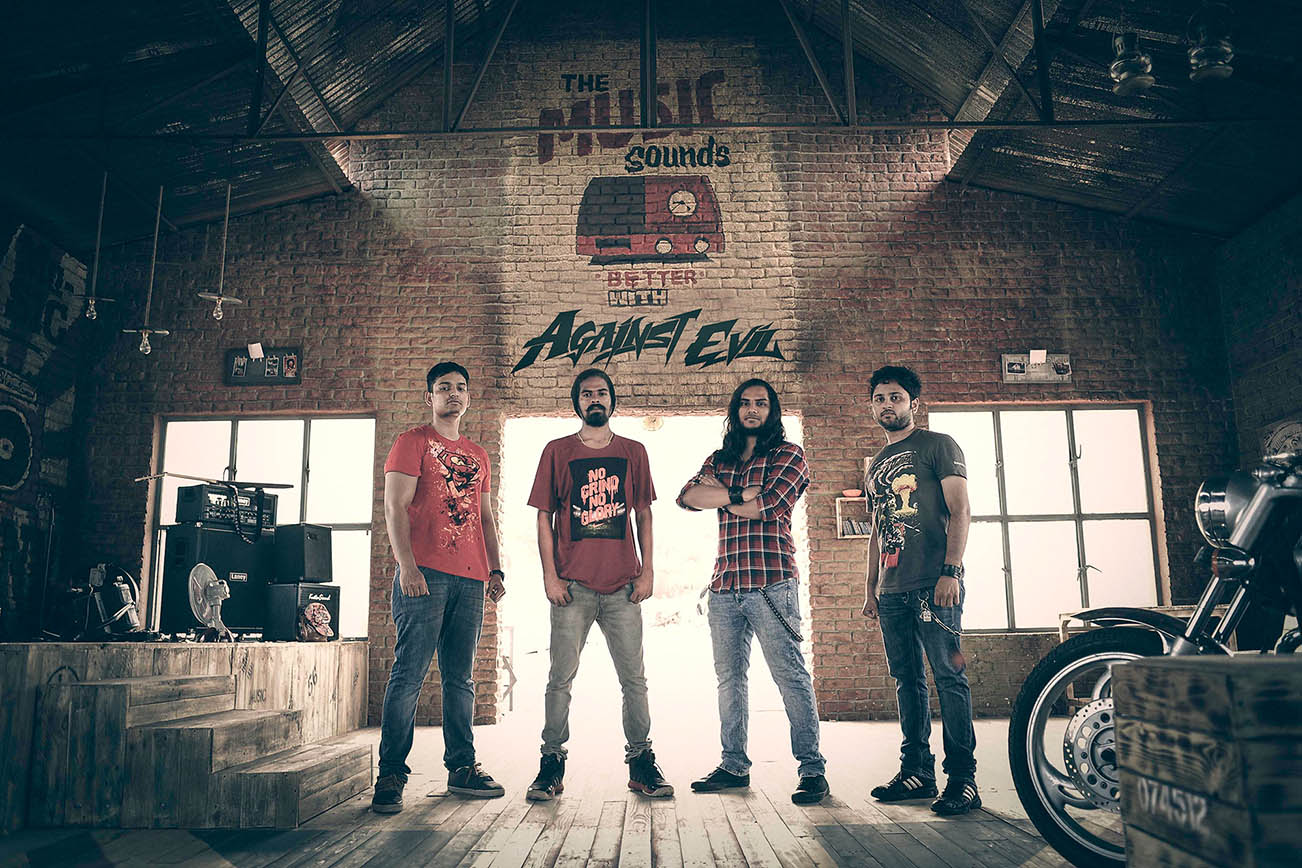