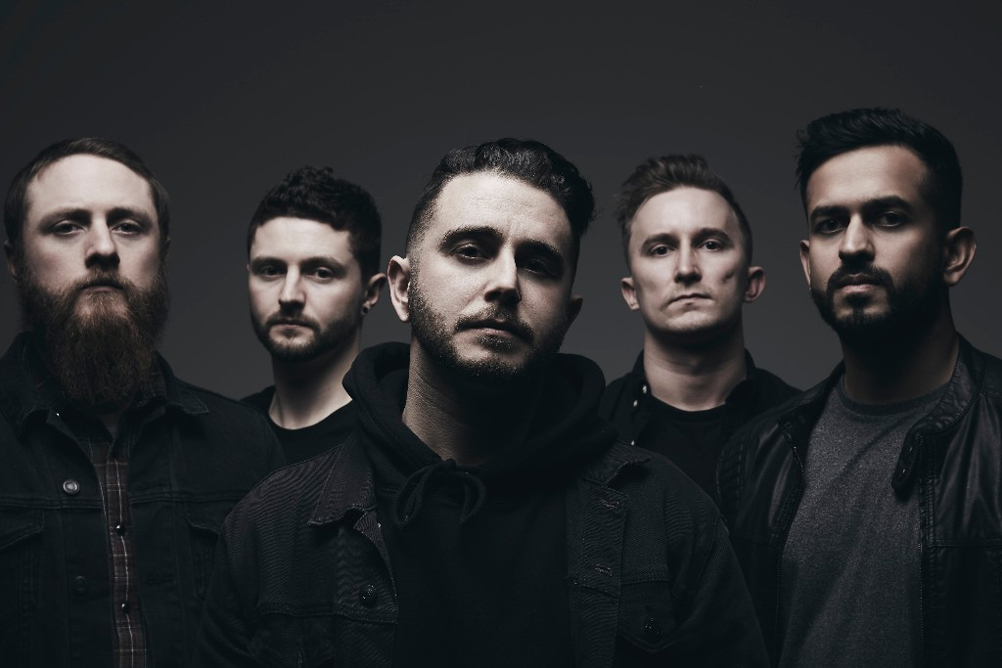 UK metal heavyweights Heart Of A Coward have announced that Kaan Tasan is joining the band as vocalist. He replaces long-standing member Jamie Graham, who parted with the band in 2017. To celebrate the band have dropped new single “Collapse”.

The band have also announced a UK tour with tickets on sale on 29 March, check the dates below.

On Kaan joining, the band collectively comment: “With over 200 submissions to consider, we all had something specific in mind. By no means did we want a carbon copy. We wanted someone that could give the band a new lease of life. As soon as we heard Kaan’s demos we all felt it was a no brainer. Already a good friend of the band, Kaan has been on the road with us and seen it all – so is no stranger to the way we do things.

“We are all really excited to release our new single “Collapse”. This new chapter has rekindled our love for the band and writing music together.”

Kaan, who many will know from his work with UK Tech-metallers No Consequence, commented: “It’s been an exciting new path joining Heart of a Coward. I’ve always been a fan of the band so to be involved in writing the next record is an awesome experience to say the least! The transformation has felt completely natural and everything has clicked straight away. It’s an exciting year for the band and I’m looking forward to taking to the stage and leading our most ferocious live shows to date!”