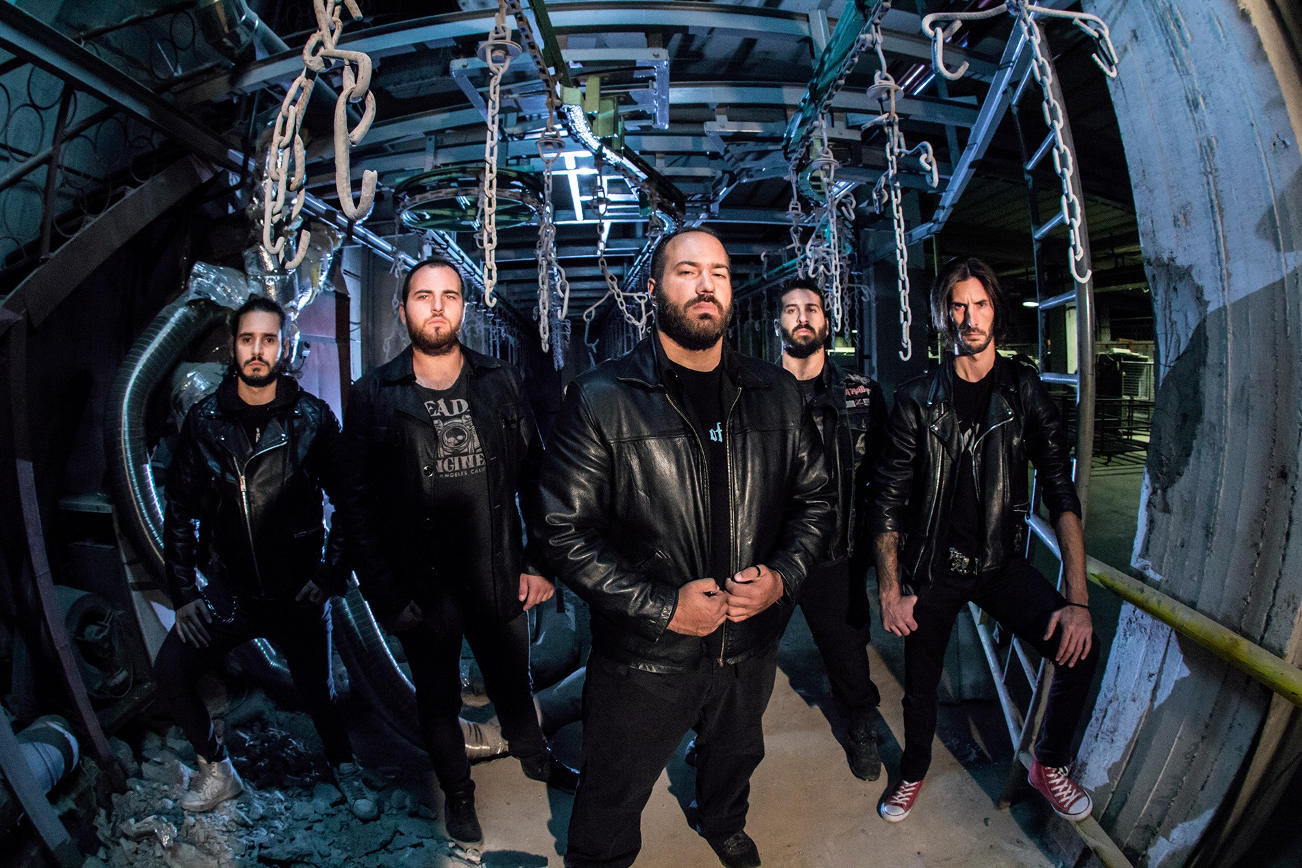 Rockshots Records has announced that it has signed Greek classic heavy metal band Sense of Fear, who will release their debut album As The Ages Passing By… on April 20th. Below you can hear a sample of their music, with the lyric video for “Molten Core.”

The band first released their self-titled EP in 2013 and are happy to be finally releasing their album after years in the making. The album has an old school heavy metal kind of feel with every track perfect for a good old headbanging.

Regarding the album, the band commented, “Each song has its own gravity to the album, and all together create Sense of Fear’s presentation to the world as a band and as musicians. All the lyrics come from personal experiences and emotions. This is our way to express ourselves and fight the personal demons.”

As The Ages Passing By… was recorded at Valve Studio in Thessaloniki, Greece by Stratos “Strutter” Karagiannidis (Gus G , Wardrum) with mixing and mastering done at Music Factory and Prophecy Studios in Kempten-ALLGÄU, Germany. 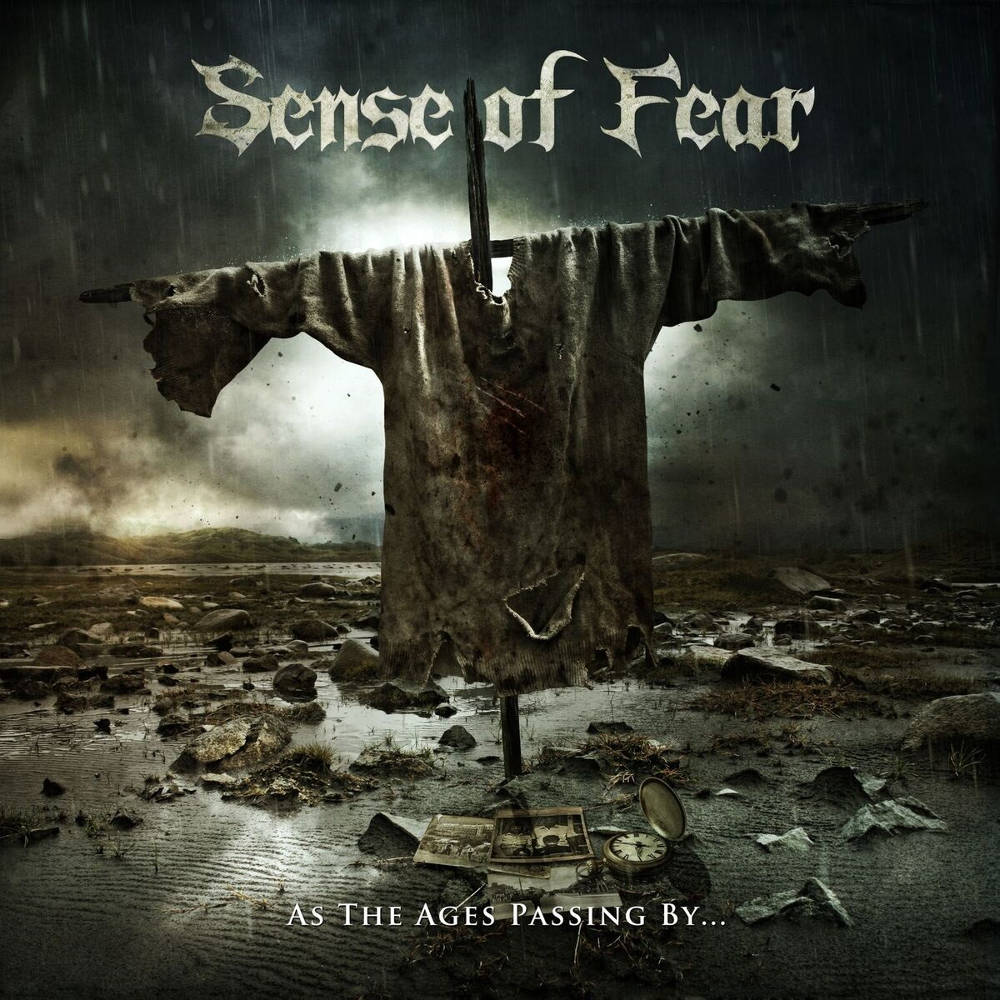