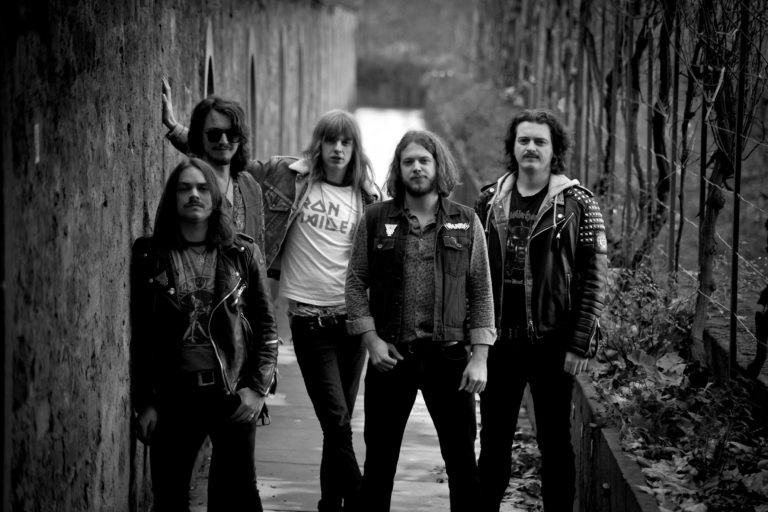 Gates of Hell Records and German classic metal hybrid Pulver have released a lyric video for “Howl,” a new track from the band’s new self-titled 7-inch. It was recorded by Heiner Kunkel at Dreiklang Audio in the band’s hometown of Aschaffenburg which took place about a year after the band formed in 2016.

“Our origin is pretty basic,” commented vocalist David Fröhlich. “There isn’t really a huge hard rock/heavy metal scene in a small city like ours, so everyone pretty much knew each other anyway. One day in late 2016, we decided to start jamming and pretty soon noticed that everything fits together quite well, so we continued until the point where we found the songs presentable enough to release a demo and here we are now!” 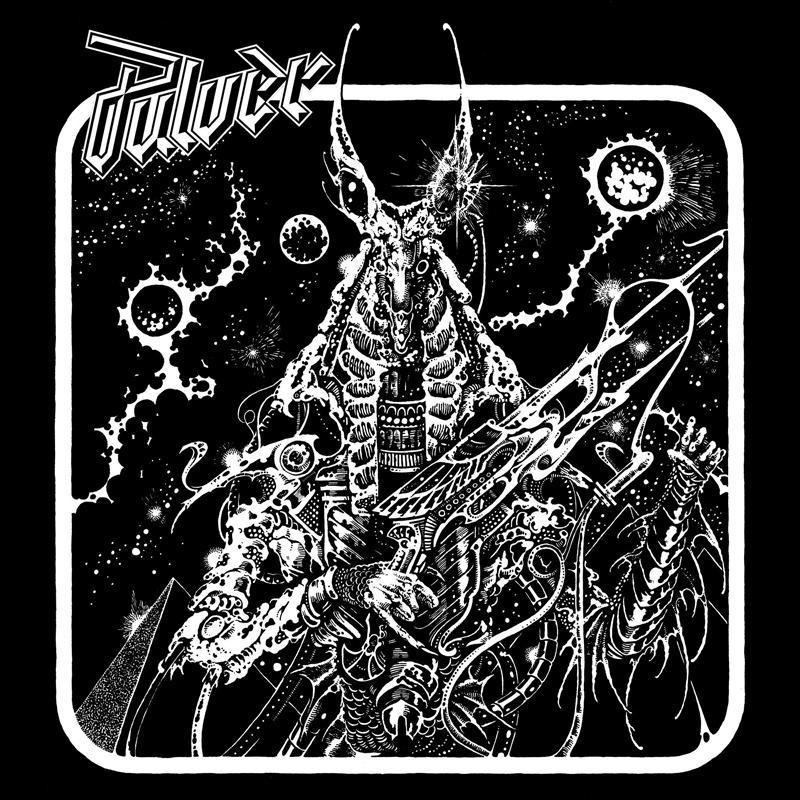