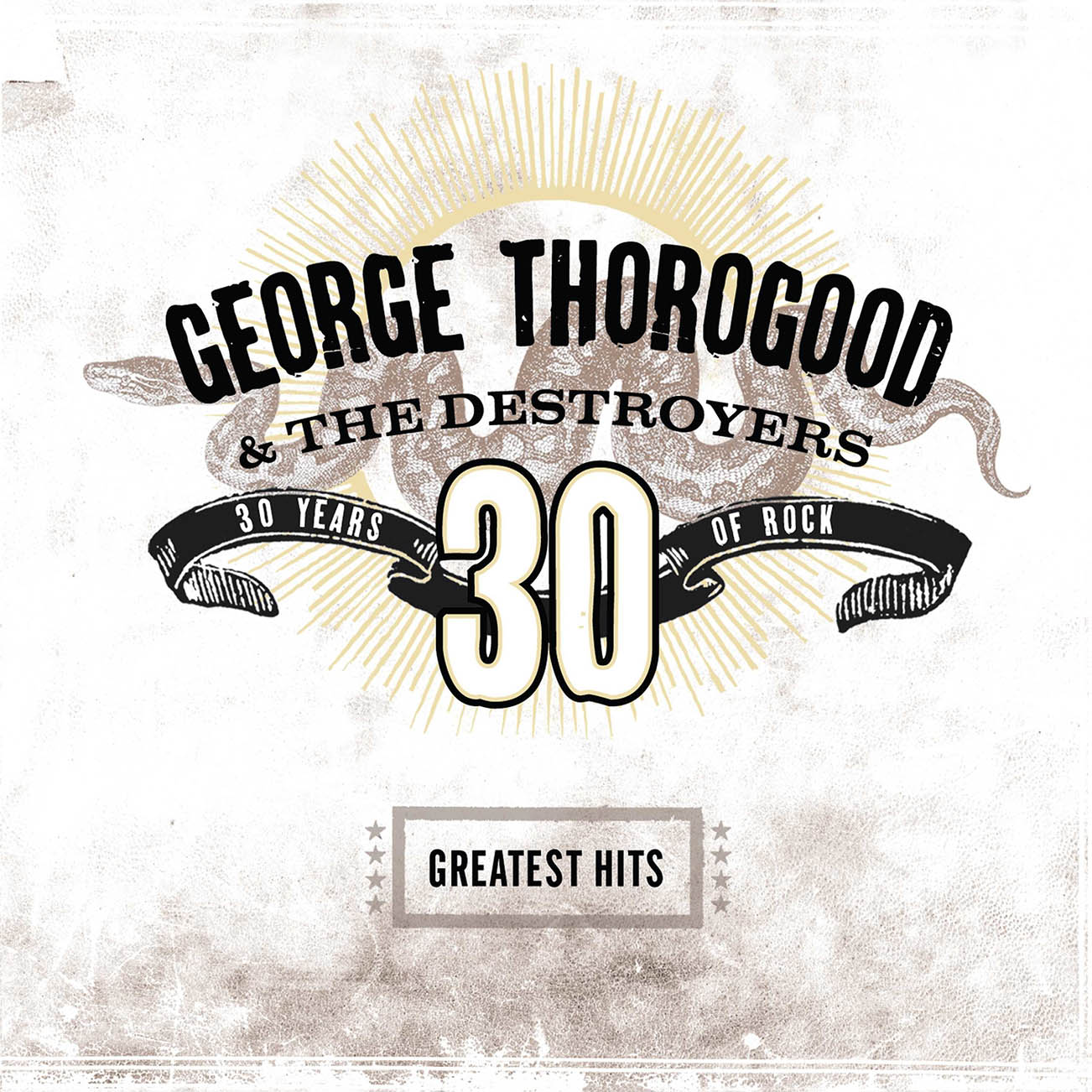 When you think of riff-based, blues-based artists that have had mainstream success, few come close to George Thorogood & The Destroyers. Songs like “Bad To The Bone,” “Move It On Over,” “One Bourbon, One Scotch, One Beer,” “Who Do You Love?” and “I Drink Alone” not only remain radio staples, but multi-generational anthems. Unsurprisingly, with over 15 million albums sold worldwide, Thorogood and crew continue to tour and record on the regular; Party Of One was released last year.

As vinyl has only reemerged as a “normal” thing for music consumers within the past decade or so, most of the catalog from George Thorogood & The Destroyers has gone out of print in recent years. However, on March 30th, that changes as Capitol/Universal is re-releasing three Thorogood titles. These are the studio full-lengths Bad To The Bone and Born To Be Bad and the compilation Greatest Hits: 30 Years Of Rock; the latter title had never been released in LP form. Bad To The Bone holds the significance of having Thorogood’s first major crossover hit, while 1988’s Born To Be Bad — Thorogood’s seventh studio effort — spent 24 weeks on the Billboard 200.

The confusing thing about