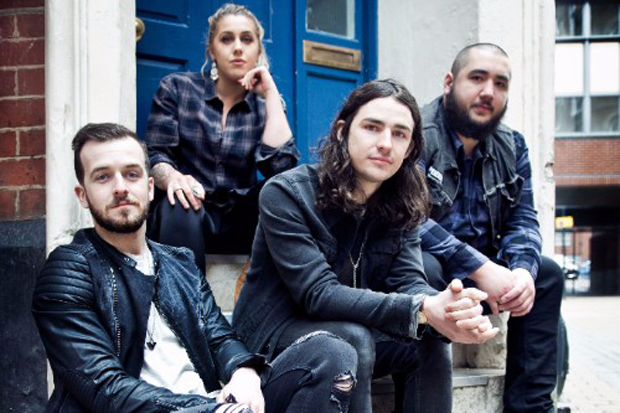 UK rockers Eva Plays Dead have announced two release shows in Nottingham and London to celebrate their forthcoming EP The Fix, out on 27th April 2018 via Playing Dead Records.

Sticking to their DIY roots Eva Plays Dead have also set up a PledgeMusic campaign to help fund the release, which has already hit 17% of the target since launching on Thursday 8th March. The band have set up Playing Dead Records to release the hugely personal EP in order to maintain full creative control.