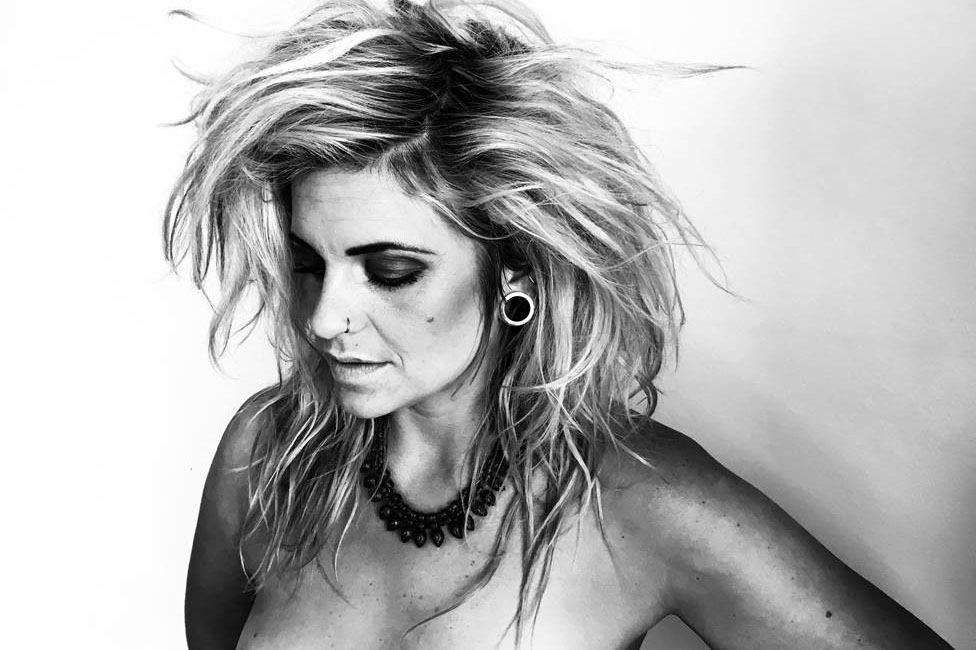 Ann Jangle’s breed of dark folk/gypsy rock is as haunting as it is warming and it’s this exact unavoidable, conflicting blend of emotions that you’ll encounter on the South African-born musician’s upcoming solo EP. Due out in August, we’re privileged to tease the recording by debuting the second single (and music video for) “Rebel” — which you can now also purchase at iTunes and hear via other streaming outlets.

The single’s video was filmed at The Hoek in Noordhoek Cape Town and shot by Jangle’s friend Dino Denton. A gorgeous and simple black and white production, the “Rebel” clip also includes Ann’s pup Kevin.

Commenting on the video, Ann noted: “This video is very special and it’s the first time I’ve written a song concerning matters of the heart. I wanted the video as natural and down to earth as possible, focusing more on the nature and ocean scenes than my face, I wanted it raw and humble so that you can focus on the song more than the video, the ocean makes for great therapy.”

Regarding the single, she adds: “This song portrays the love-hate relationship between 2 people who can’t seem to make it work, let go nor move forward. It comes from a place of being stuck yet the desire to move on. ‘Rebel’ was written to channel those emotions which so many people experience in romantic relationships that don’t work. Instead of seeing them as a time to move on, we tend to hold on for dear life and miss the lesson that was meant to be learnt.” 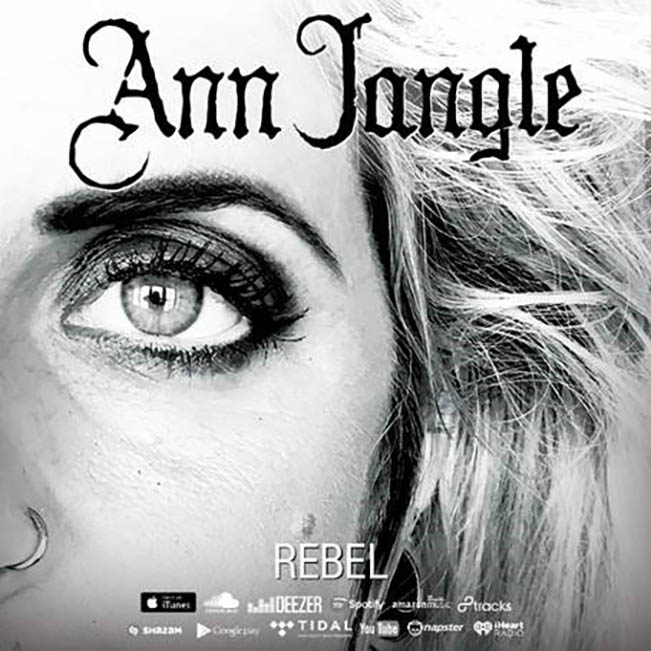