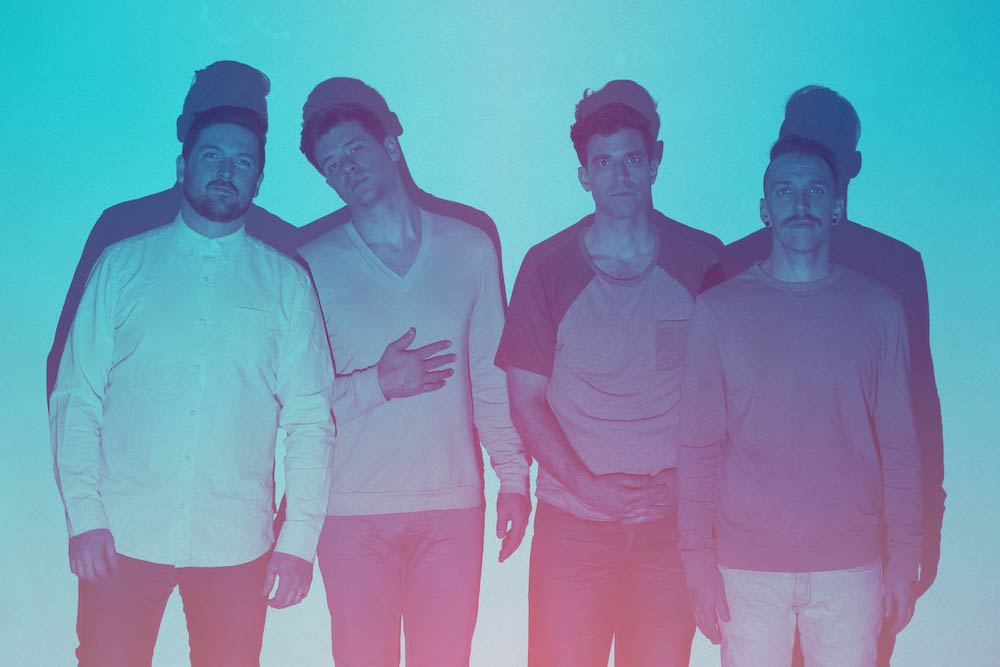 Nashville, Tennessee-based indie rock quartet, Daniel Ellsworth & The Great Lakes recently release the lead single “Wonder Woman” off their upcoming EP, Chapter Two. Slated for release on April 27th, Chapter Two is but one of three parts which, together, will form the full-length album, Fashion. (You can find Chapter One here while Chapter Three is currently slated for a summer 2018 release.) Supporting the new music, the group have confirmed a handful of spring US shows plus, have now partnered with us to offer a FREE high quality MP3 download of the aforementioned song.

“This is a song that I initially wrote about my wife who is the strongest and kindest person that I know. She fights to make the world better every day and, through that, makes me better every day. I wanted to capture all that in a song. On a broader level, it’s also about the strength of all women. We live in a time where every day, it feels like the world feels like is falling apart a little bit more. It’s easy to get cynical and bitter and angry and retreat. That’s what I tend to do. Not women, though. The women in my life are the ones who are out there doing the work – organizing, speaking out, and coming together to fight for equality and a better world. Not just for themselves, but for everybody. And men – we should listen. Listen to them, hear them, believe them, stand with them, fight with them, learn from them. It’s their time, and it should be.”

Sure, the song is great, but have you seen the single’s music video as of yet? 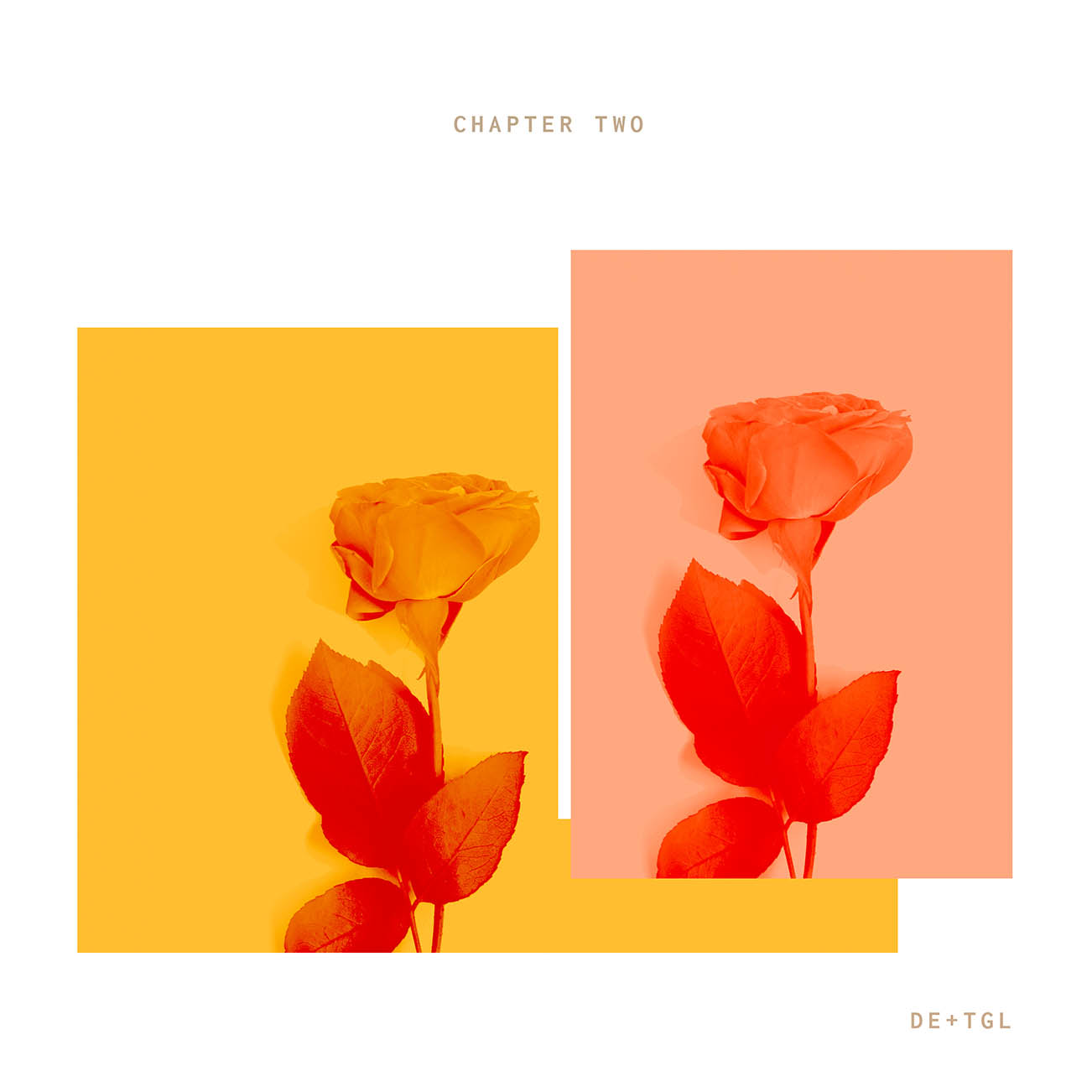