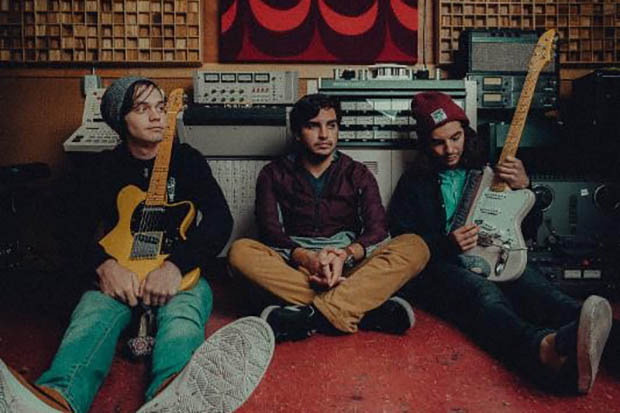 Commented CHON’s Mario Camarena: “We’re so happy to be able to do a second Super CHON Bros tour. This time around we wanted to bring out some of our favorite bands from around the world. The first Super CHON Bros tour sold out every single date, so we’re excited to try and do it again.”