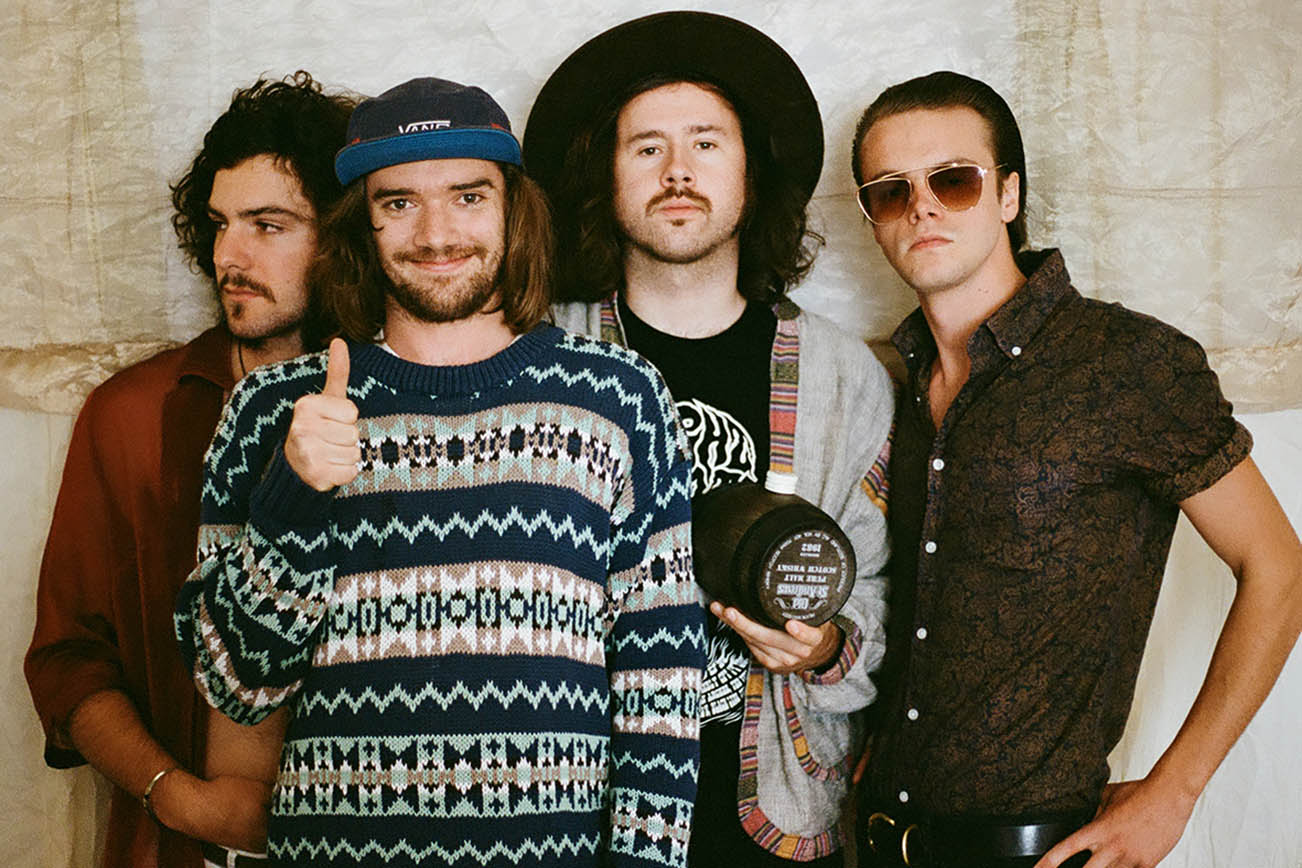 Commenting on the song’s recording process, the guys noted, “We recorded this track in our lead singers family home in Hermanus, which coincidentally is where the band started 4 years earlier. Drums and bass in the garage, guitars and vocals in the bedrooms upstairs. This was by far the easiest recording experience of our short careers. Big thank you to the Liefeldt family for tolerating us for that entire weekend.” 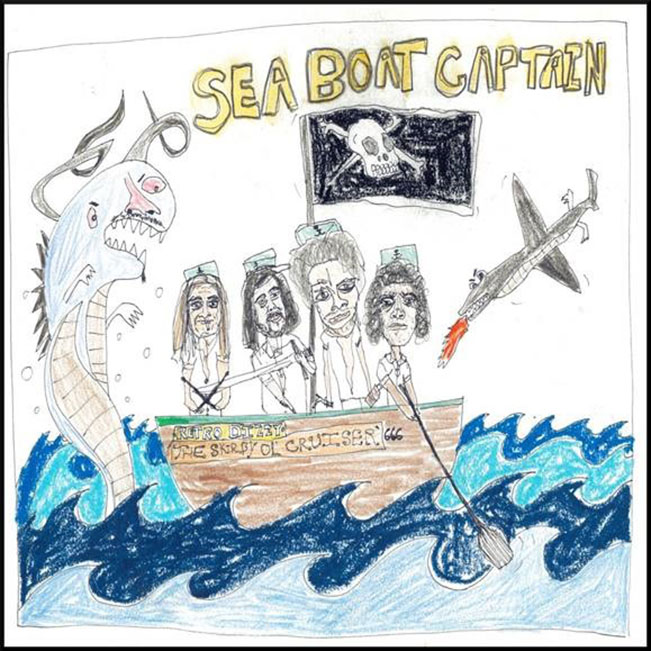