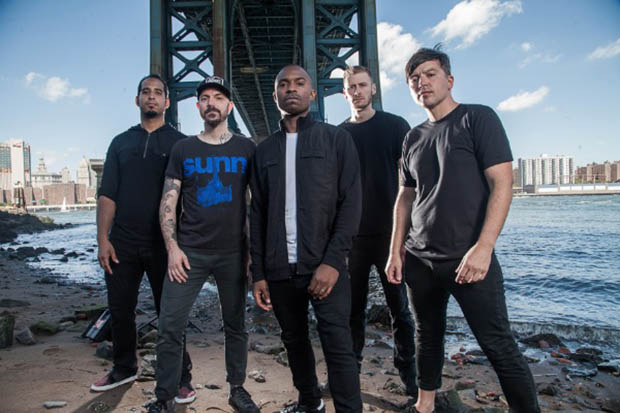 The tour will begin on April 20th in Long Island and will feature support from Cleric on most dates. The tour will take the band across the Northeast and the Midwest and will also include sets at the annual New England Metal and Hardcore Fest. The band will also play two shows supporting Killswitch Engage.

Candiria has created a special set list for this tour to properly celebrate the Beyond Reasonable Doubt anniversary. The band will also be selling a special collector’s edition of the album at the shows. This version is packed with memorabilia and imagery from the period in which the band was writing, recording, and supporting the album. It also will feature new artwork, audio taken from the original 1997 masters, and a forward by original drummer Ken Schalk.