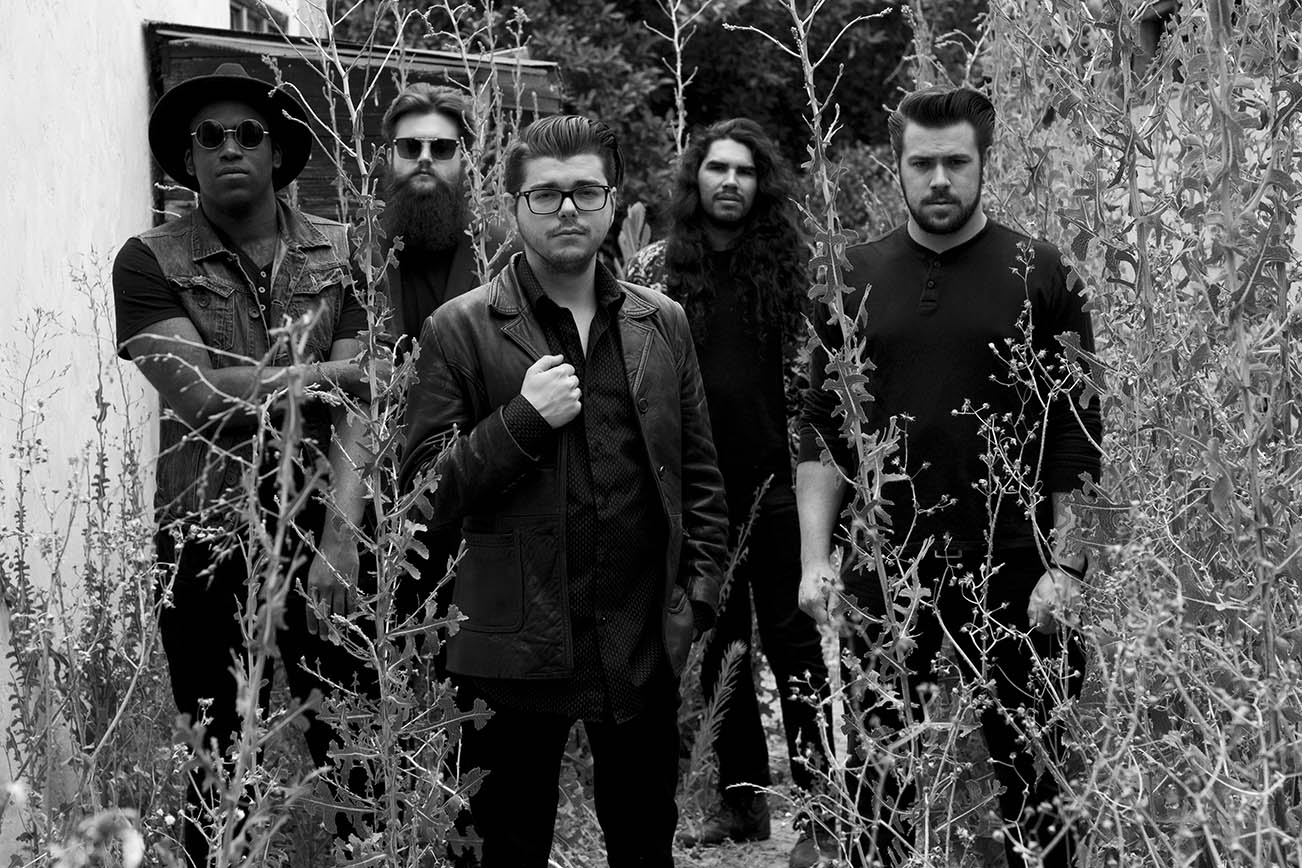 Mason Gold comes from the now-defunct band Lions!Tigers!Bears! which was signed to Tragic Hero Records and has a show coming up on May 3rd. Be sure to also check out below the behind-the-scenes clip of “Red” being recorded. 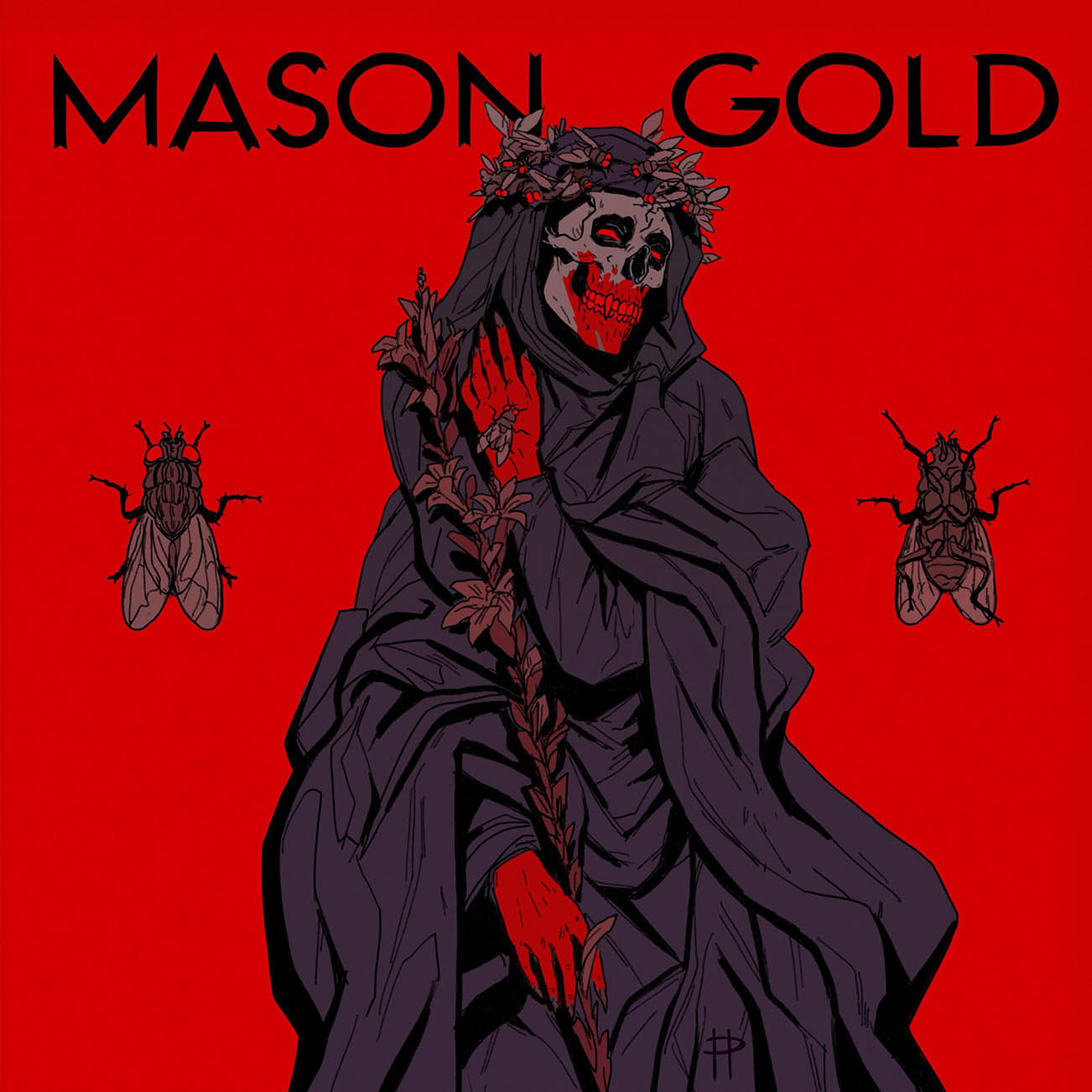