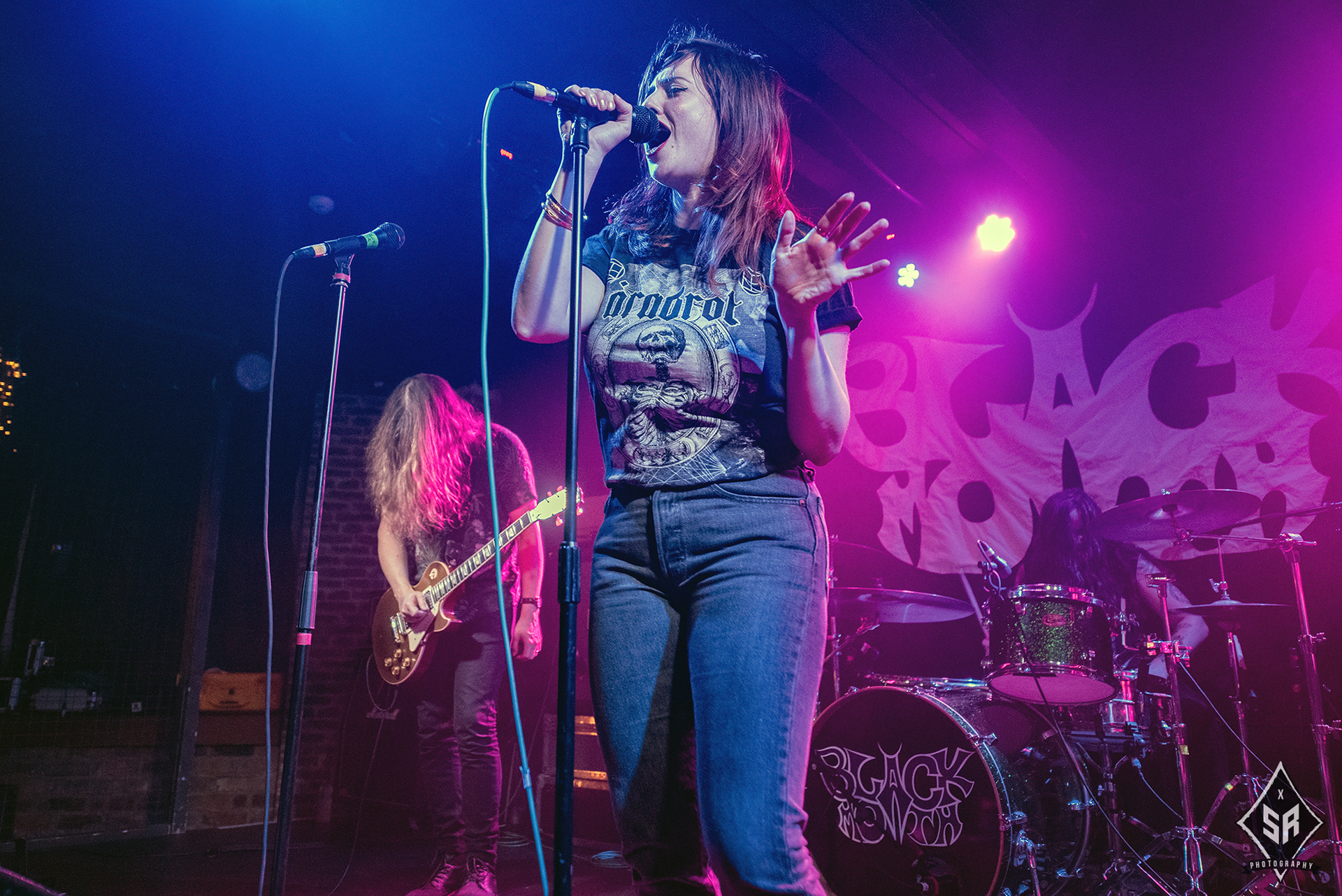 Having already recently played two shows in London and Leeds, following the release of their current single “Moonbow”, Leeds/London-based Black Moth headed out on a full UK headline tour and we caught up with them in Manchester.

Primarily promoting their new album Anatomical Venus, their first for new home Candlelight Records, the band recently stated that the tour “feels like an ideal opportunity to exorcise some demons” and you couldn’t have picked a better location for their psychedelic, riff-laden sound than in a dark Manchester Rebellion night club on a cold, miserable February night.

Fronted by the captivating Harriet Hyde, Black Moth delivered a set heavily leaning on their new album while plundering their back catalogue to allow Hyde to deliver a haunting, hypnotic performance. Her bandmates weighed in with a performance equally as magical guaranteeing that the extremely appreciative underground scene in Manchester truly forget how utterly miserable February nights can be. 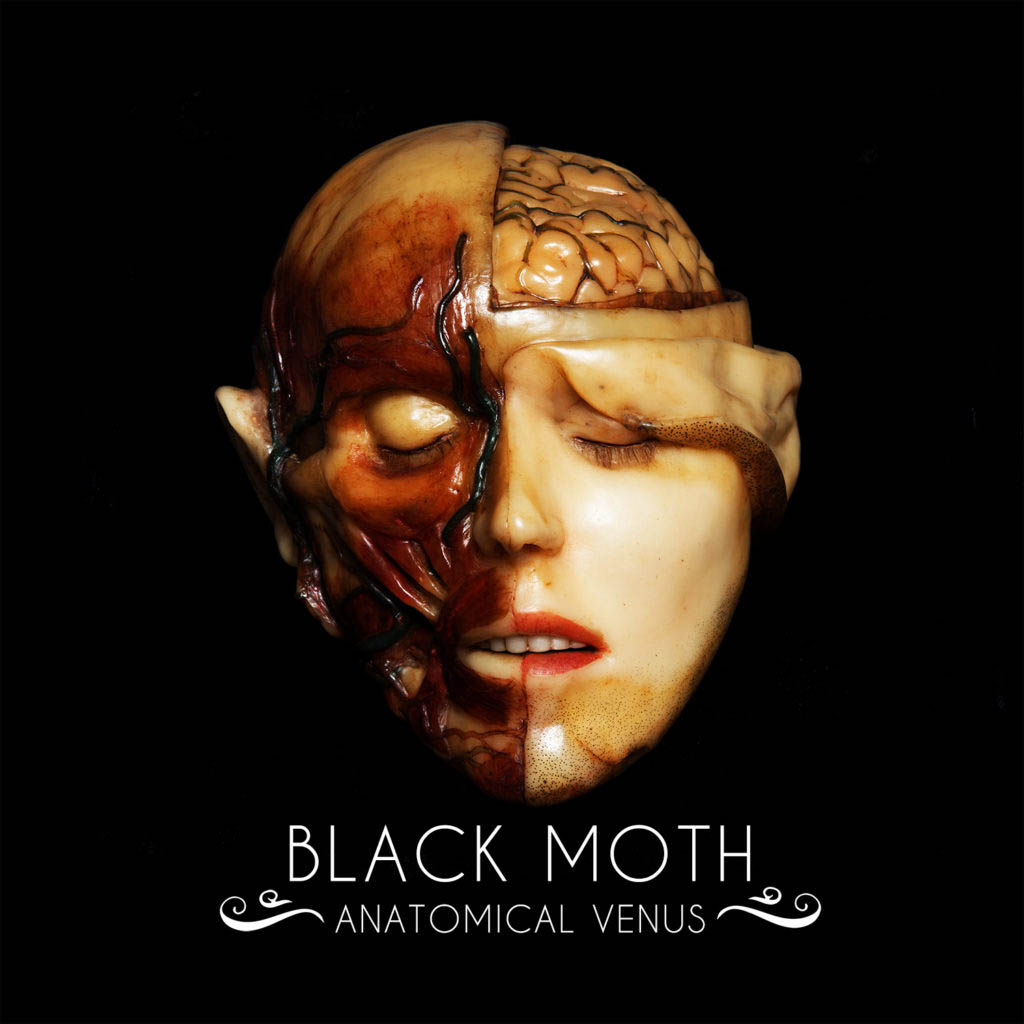